What did Draupadi, Gandhari and Kunti want? Find out with The Dice of Desire

IMAGINE MORE THAN one characters from the epic Mahabharata — including Draupadi, Gandhari, Kunti, Ganga, Amba and Chitrangada — looking you in the eye and talking about their desires, their needs and wants from the perspective of a woman. All of them will be there to mesmerise you in this new 80-minute-long play, inspired from the pages of the epic Mahabharata, called The Dice of Desire.

This all-female, multi-lingual play staged by thespian Ramanjit Kaur will have only one male character, Krishna, which would also be played by five female artistes. “In most of the epics, the desires of women or what women want has always taken a backseat. Even while reprising them, not many have given a thought about treating it from a female gaze. I thought, why not for a change talk about these women and voice their desires, whether sexual or otherwise,” tells Ramanjit, about her latest play, which will premiere at the ICCR. 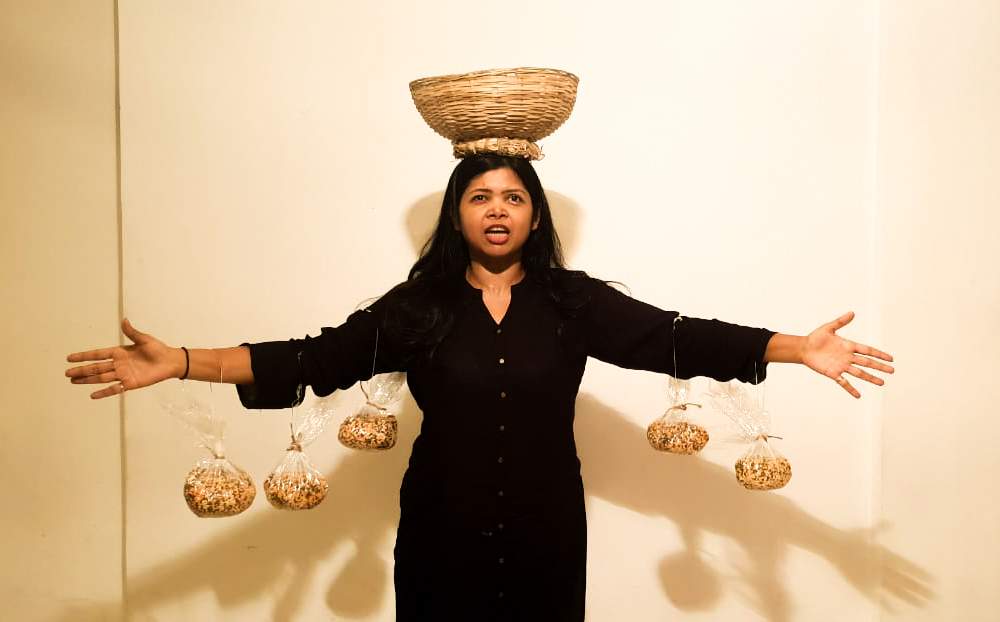 Ramanjit also took inspiration from other noted authors including Rabindranath Tagore, Anand Neelkanthan, Chitra Banerjee Divakaruni, Manish Singh Bhaduria, Narendra Kohli, Kavita Kane, Aditi Banerjee, and others. Hence you will see not one but two Gandharis, and five Draupadis on stage instead of just one. 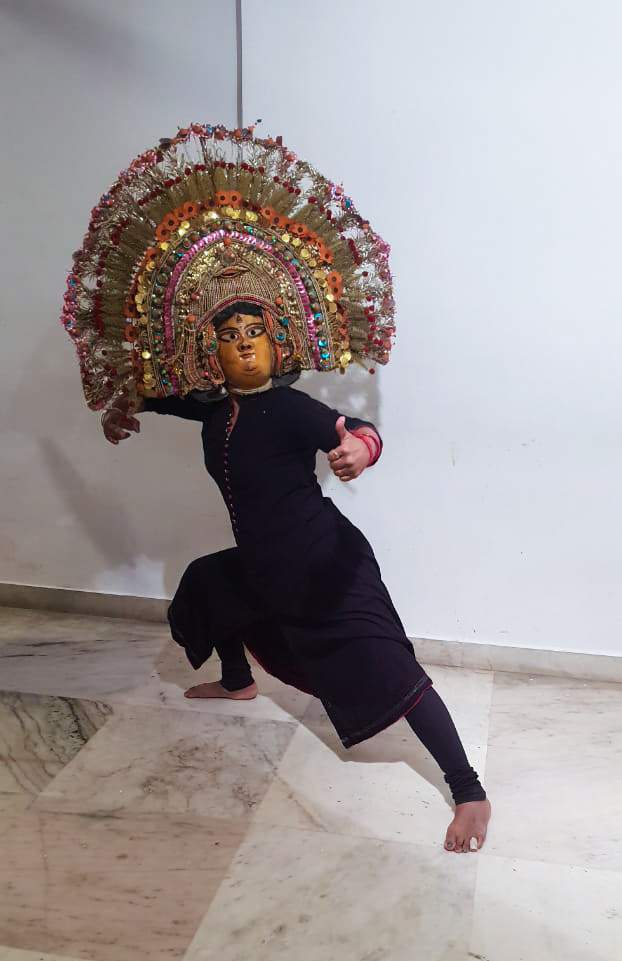 Talking about the multiplicity of the characters, Ramanjit tells us that she looks at each character as a representative of an entire community. “We are all in one way or the other similar to theses characters and have more or less experienced things quite similar to what they have gone through socially,” explains Ramanjit. This new play will be co-directed by actor Vansh Bhardwaj, who has acted with the director in a couple of films including Deepa Mehta’s Videsh- Heaven On Earth. Throwing more light on the theme of the production Kaur says, “The idea struck me while I was reading a lot of text related to the concept of desire and initially, I wanted to incorporate a few characters from Ramayana too but refrained from doing so later since it would become too complicated and cumbersome to deal with.” Presented by The Creative Arts, an eight-year-old National Awardwinning and inter nationally acclaimed all-women theatre group, the play’s music will be composed by Pandit Tanmoy Bose and lights will be arranged by Daulat Vaid.