PADATIK THEATRE IS adding a brand new play to its repertoire with Dosh, that’s all set to debut on stage today at their AJC Bose Road proscenium. An original Hindi play, written, designed and directed by none other than thespian Vinay Sharma, Dosh, which literally translates into ‘fault’ in English, chronicles the journey of two siblings, who meet after a long gap to take a trip down memory lane, which is strewn with incidents both pleasant and not-so-pleasant, that have left an indelible mark in their hearts.

With two timelines stitching the story together, the curtain opens with Seema and her brother, played by Sarika Singh and harsh Khurana respectively, who are middle-aged and are meeting after a long time on New Year’s Eve sometime in the late’90s. As nostalgia plays its part, the two revisit their time as students in the US of the 1960s, triggering a floodgate of memories. The initially pleasant anecdotes gradually pave the way to more profound and uncomfortable memories and long-hidden secrets, that play a huge role in alienating the inseparable siblings. With this story-line, Sharma, who is known for such popular productions including Atmakatha starring Kulbhushan Kharbanda, Ho Sakta Hai Do Aadmi Do, Kursiyaan, Camera Obscuras, Yahan and his recently-acclaimed solo act, Mark Twain, carefully examines the deep impressions that obedience, guilt and authority leave behind in our lives.

Not revealing much about the play Sharma, who is planning a new comedy in March, says, “The implication of the two words obedience and authority that leads to confusing situations in the play is quite relatable when contextualised in terms of dosh or fault.” 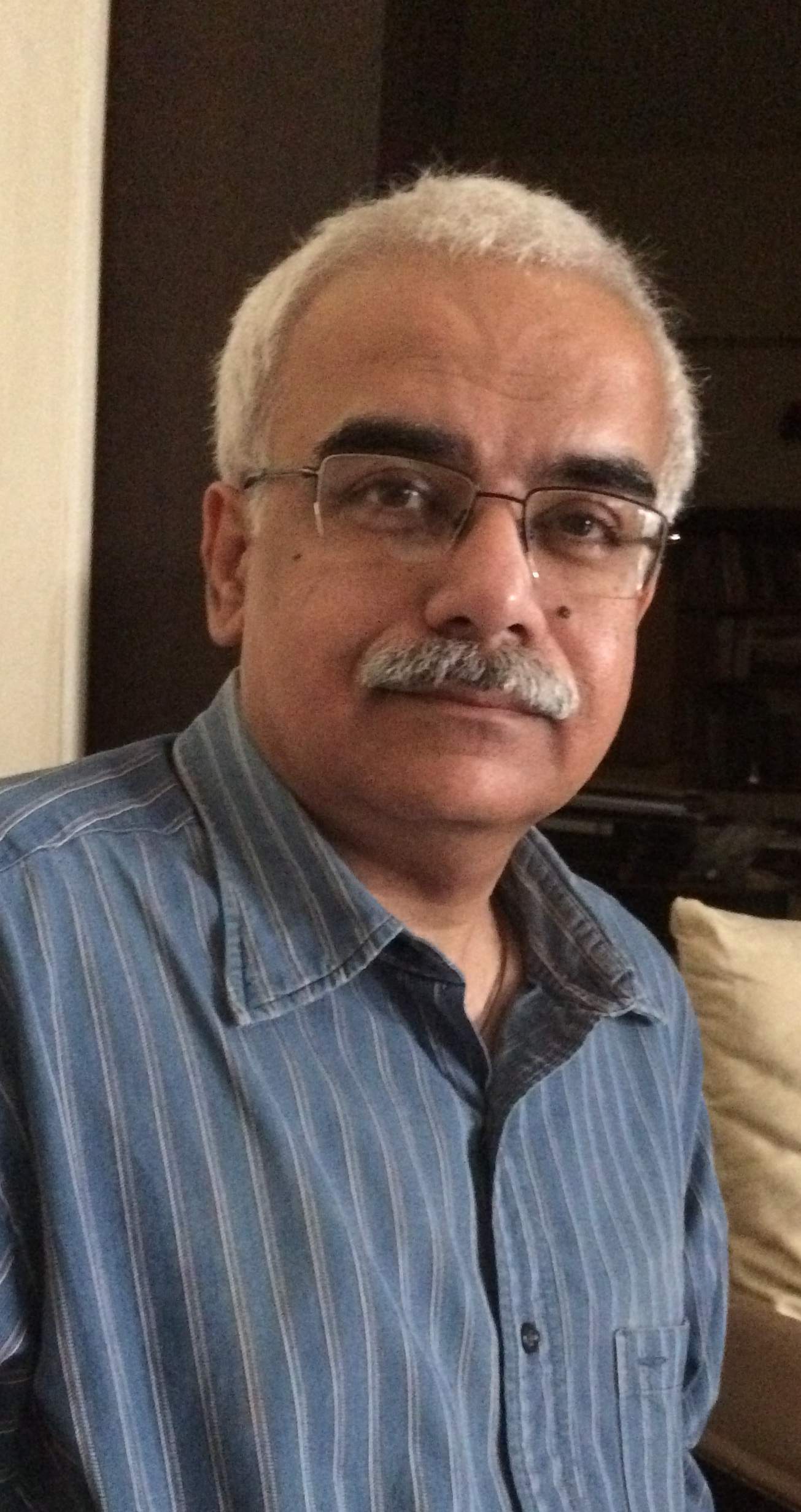 The 75-minute production ropes in Mumbai-based actors Harsh Khurana and Sarika Singh to play the lead characters. Harsh, who has earned renown for his work in television and web series including Jeanie Aur Juju, Bade Achhe Lagte Hain, Stories by Rabindranath Tagore and Crime Patrol, will be portraying the role of the gentle and supportive brother, while Sarika Singh, who has been a part of Bombay Velvet, Jagga Jasoos and OK Jaanu will bring to life the character of Seema, who acts on impulse. The lights has been done Sudip Sanyal, sound arrangement and stage design have been done by Vinay himself.