Mallika Prasad brings back her play 'Hidden in Plain Sight', in an all-new digital avatar

Is it always possible to stay in touch with all your school friends? If you try to reconnect with them at a later stage in life, is there a possibility that you can rekindle the friendship once again? It was questions such as these that led theatre artiste Mallika Prasad to come up with the idea for the play Hidden in Plain Sight, a few years ago. The performance premiered at the Going Public Theatre Festival at Goldsmiths, University of London, in June 2012. 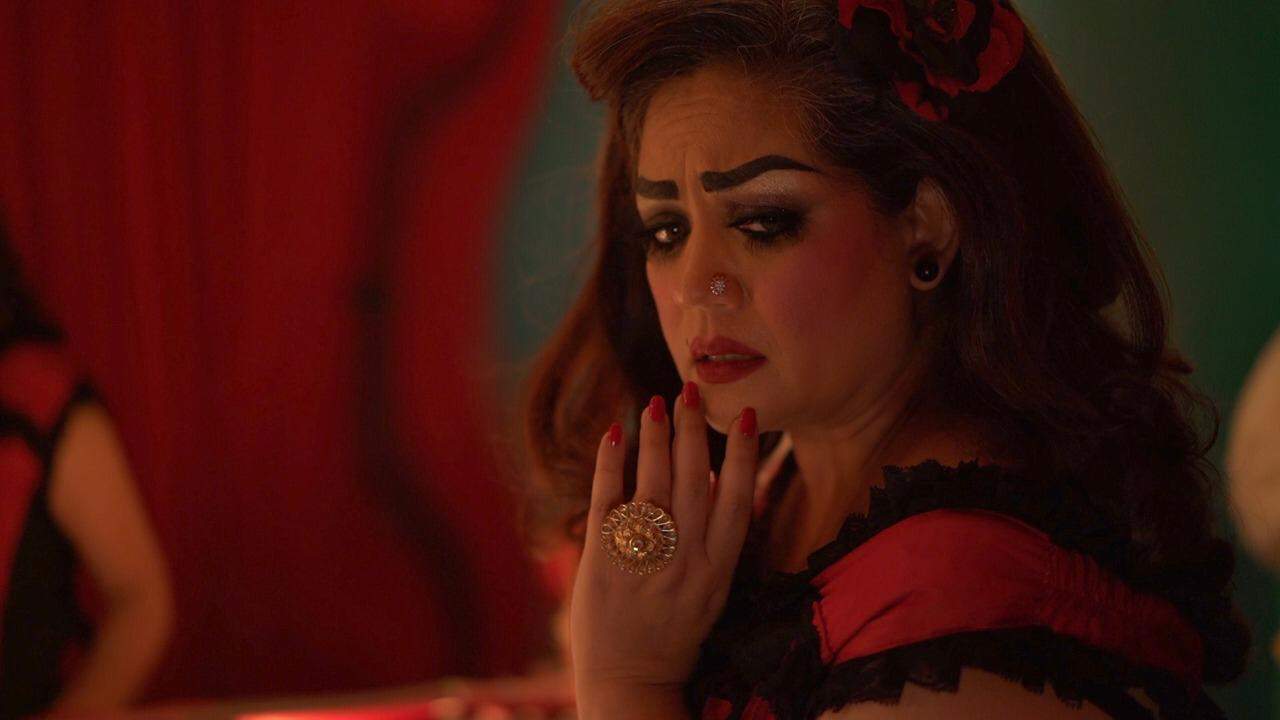 A Version 2.0 Digital Edition of the same play will premiere online this weekend. What started as a desire to connect with her school friends, led Mallika to work on this script along with playwright Ram Ganesh Kamatham. Although the play was written when nobody would have imagined a world hit by the pandemic, the play holds relevance more than ever today. The solo performance by the artiste (also directed by her) presents various situations of life through stories of four characters - all women. The first one is locked in an apartment, the second character is an aging diva - an actress, the third is a woman who has decided to quit her job and explore the mountains, and the fourth is Mailer Daemon (the mail delivery subsystem), which is imagined as a woman. 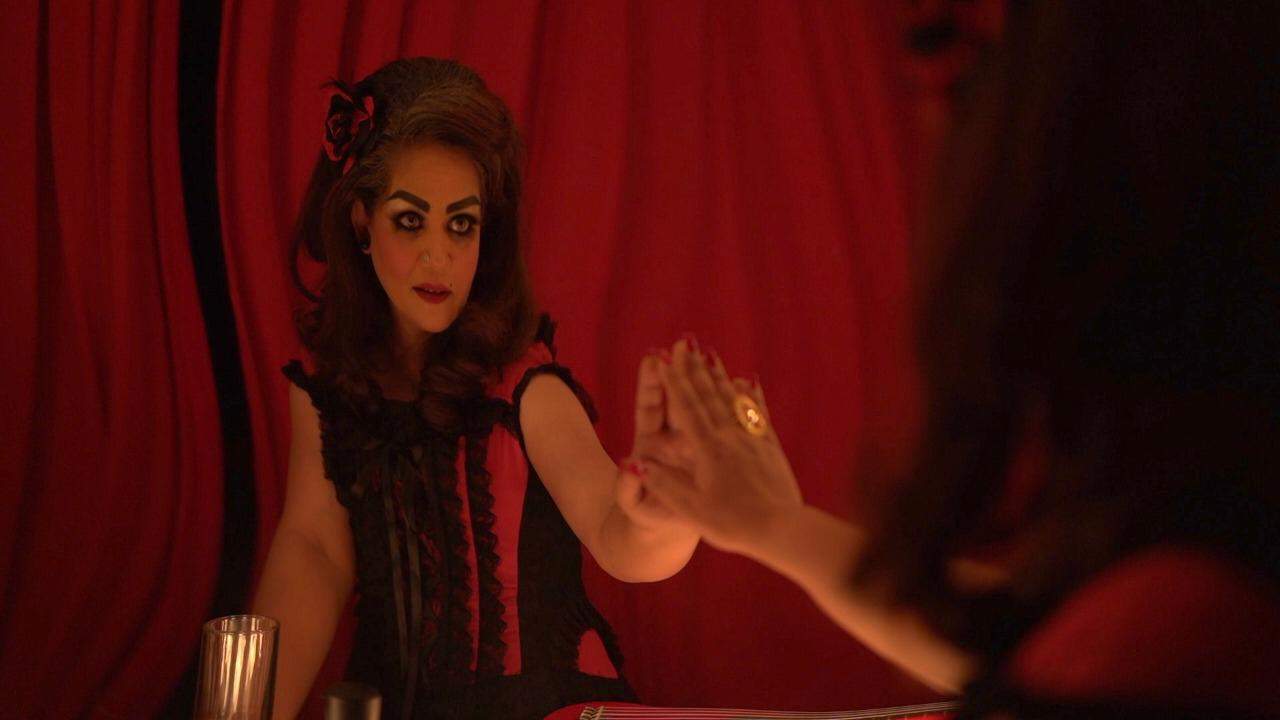 “We are looking at characters who have fallen away (from usual humdrum) and are forgotten. Somehow they (their existence) resonate with so many other ideas,” explains the director and performer. Hidden in Plain Sight is also an amalgamation of many surprises. Expect a Hindi movie cabaret number and excerpts from letters of a 17th century Zen monk. The play, through its humour, reflects the current times, and it highlights the notion of well-being. “The artistic aim of drama is to respond to the “present moment” - and we do that as artistes by acknowledging the extreme mental distress of the pandemic, and offering a way for the audience and performer to still be together and experience the performance,” says Mallika.