World Theatre Day special: 8 plays that you must watch this weekend

World Theatre Day, which is observed on March 27, may be the perfect opportunity for theatre-lovers to celebrate this art form by revisiting some of the best plays till date. Here's a list of plays that are not to be missed.

Makrand Deshpande's much-loved classic, Sir Sir Sarla is the story of Professor Palekar and his student Sarla – the pretty, innocent young girl who seems to be enamoured by her mentor – and Phanidhar who share a love-hate relationship with the professor. The play explores the bond between the students and their professor, which goes through many ebbs and flows. Secrets are revealed, accusations are thrown around, and their three lives remain interwoven for many years to come. The television adaptation stars Makarand Deshpande, Aahana Kumra, Sanjay Dadhich, and Anjum Sharma. 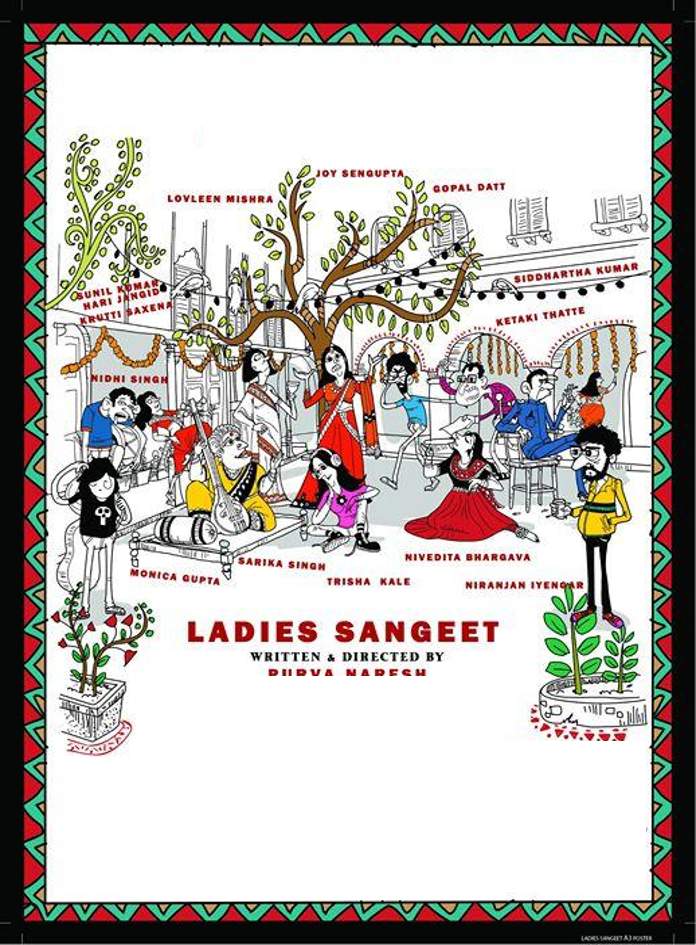 Radha is gearing up to wed her beau Siddharth at her ancestral house in the hinterlands while her enthusiastic family members and their wedding planner are trying to make the occasion resemble a wedding in Bollywood! The play employs wit, humor, music, and drama to bring out extremely relevant challenges faced by families and individuals, especially against the backdrop of a big, fat wedding. An adaptation of Shakespeare’s rib-tickling comedy ‘Twelfth Night’, this teleplay is set to foot-tapping, folk fusion music and tells the story of unrequited love – Duke Orsino’s for Olivia, Olivia’s for Cesario and Cesario’s, who is in fact Viola in a man’s disguise, love for the Duke. 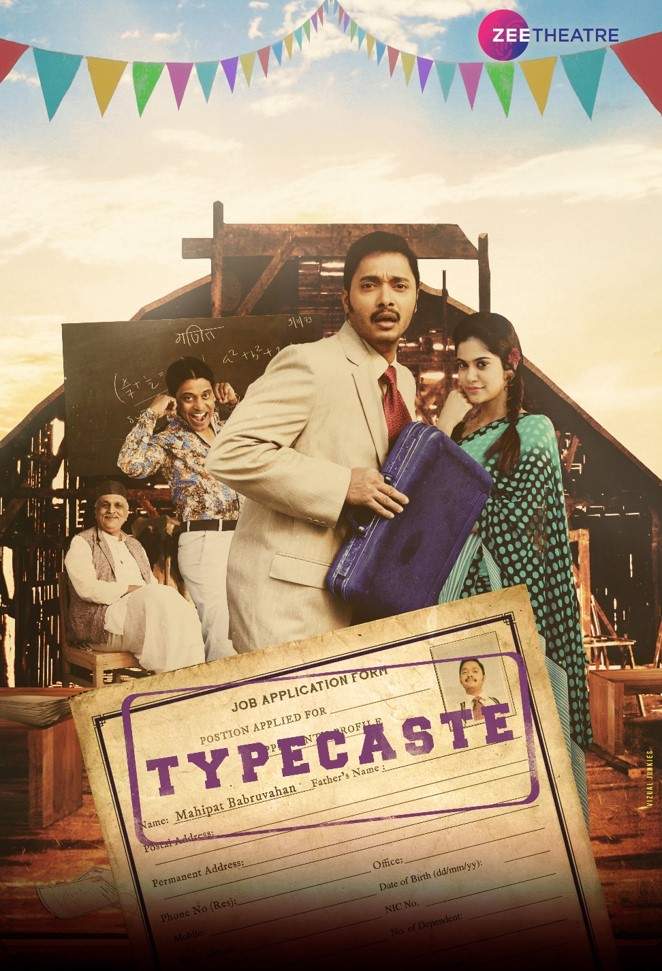 Typecaste, an adaptation of Vijay Tendulkar’s Marathi play ‘Pahije Jatiche’, revolves around the aspirations and struggles of protagonist Mahipat Babruvahan, who is the first from his caste and village to complete an MA degree. Being fired from his current job after expecting a raise, he takes up a new job as a professor where his patience is put to the test by his students and his love interest. 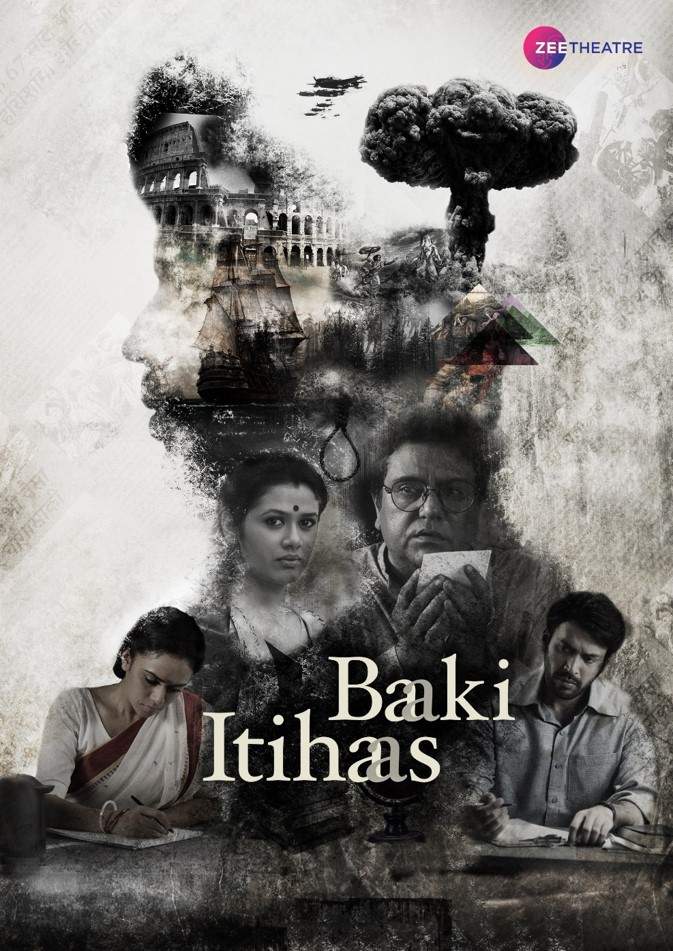 Revisit legendary playwright Badal Sirkar’s timeless drama that explores the history of mankind, riots, wars, death, destruction, exploitation, and molestation. Through the story of 40-year old Sitanath’s suicide, Sharad and Vasanthi force the audience to introspect and analyze their own self-centered and monotonous lives.

The play is directed by Nikhil Mahajan and stars Anjum Sharma, Zakir Hussain, and Amruta Khanvilkar. 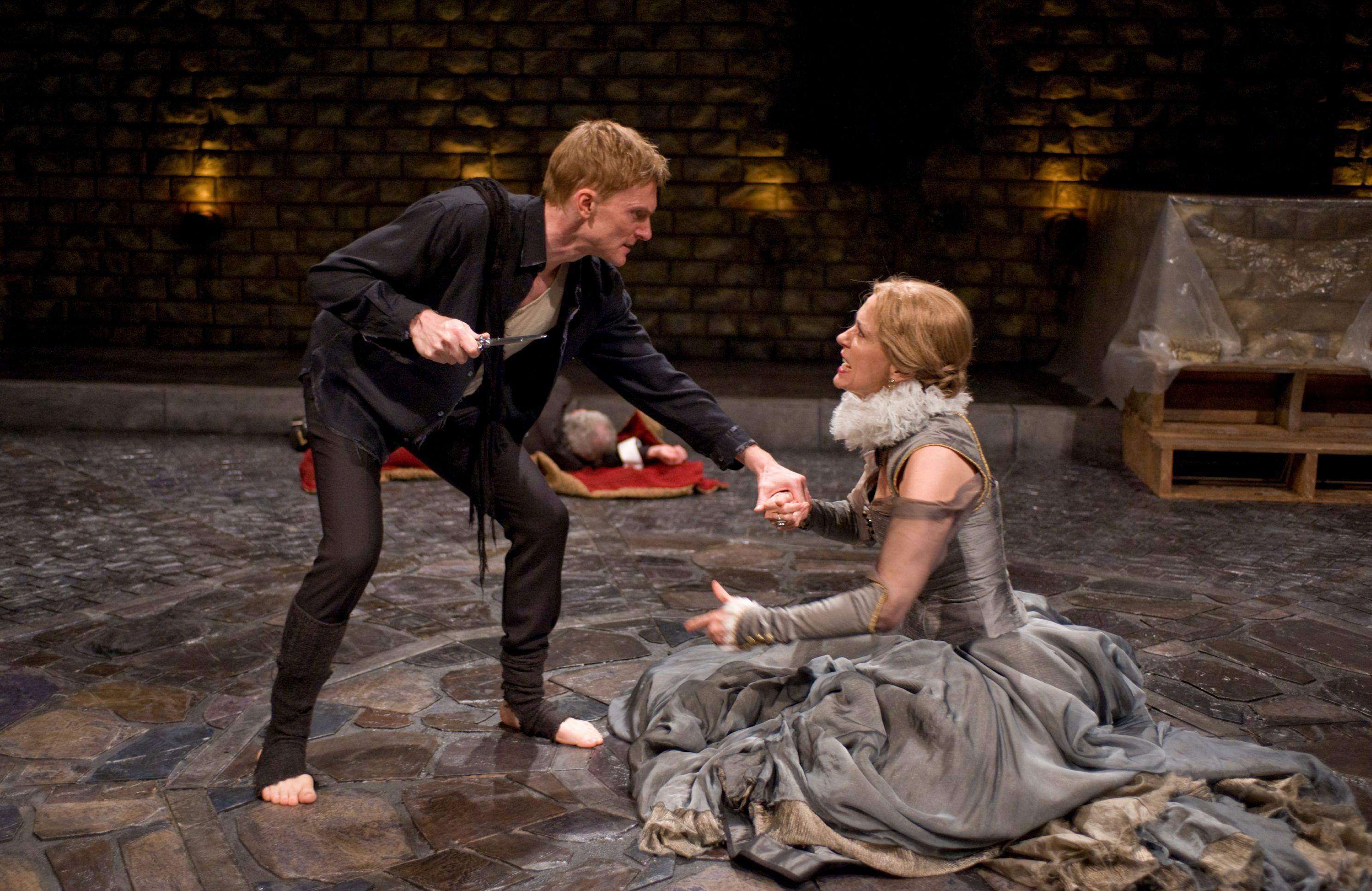 Hamlet, one of the most well-known literary works by William Shakespeare, is a story revolving around Prince Hamlet, who discovers his mother’s infidelity toward his father King Hamlet and his realization that it was the King’s own brother Claudius who killed him. The play features a shattered man who is struggling to avenge his father but is in two minds.

Death of a Salesman: 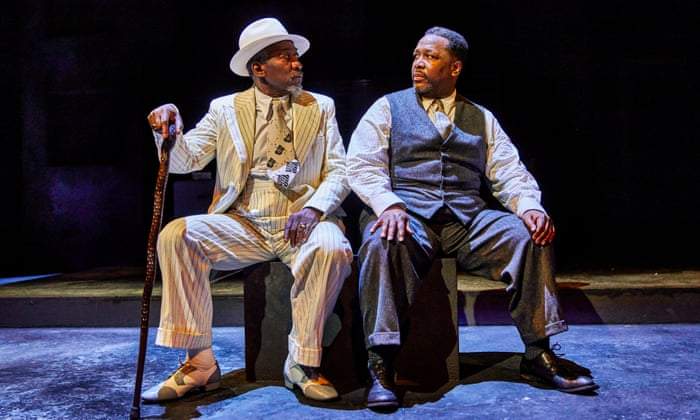 One of the best works to have ever existed, Death of a Salesman explains an intriguing relationship between a father and his two sons. All three of them are finding it challenging to succeed in life in their own ways but refuse to accept it to each other. However, they are eventually made to admit their flaws and insecurities by a twist of fate.

A Raisin in the Sun: 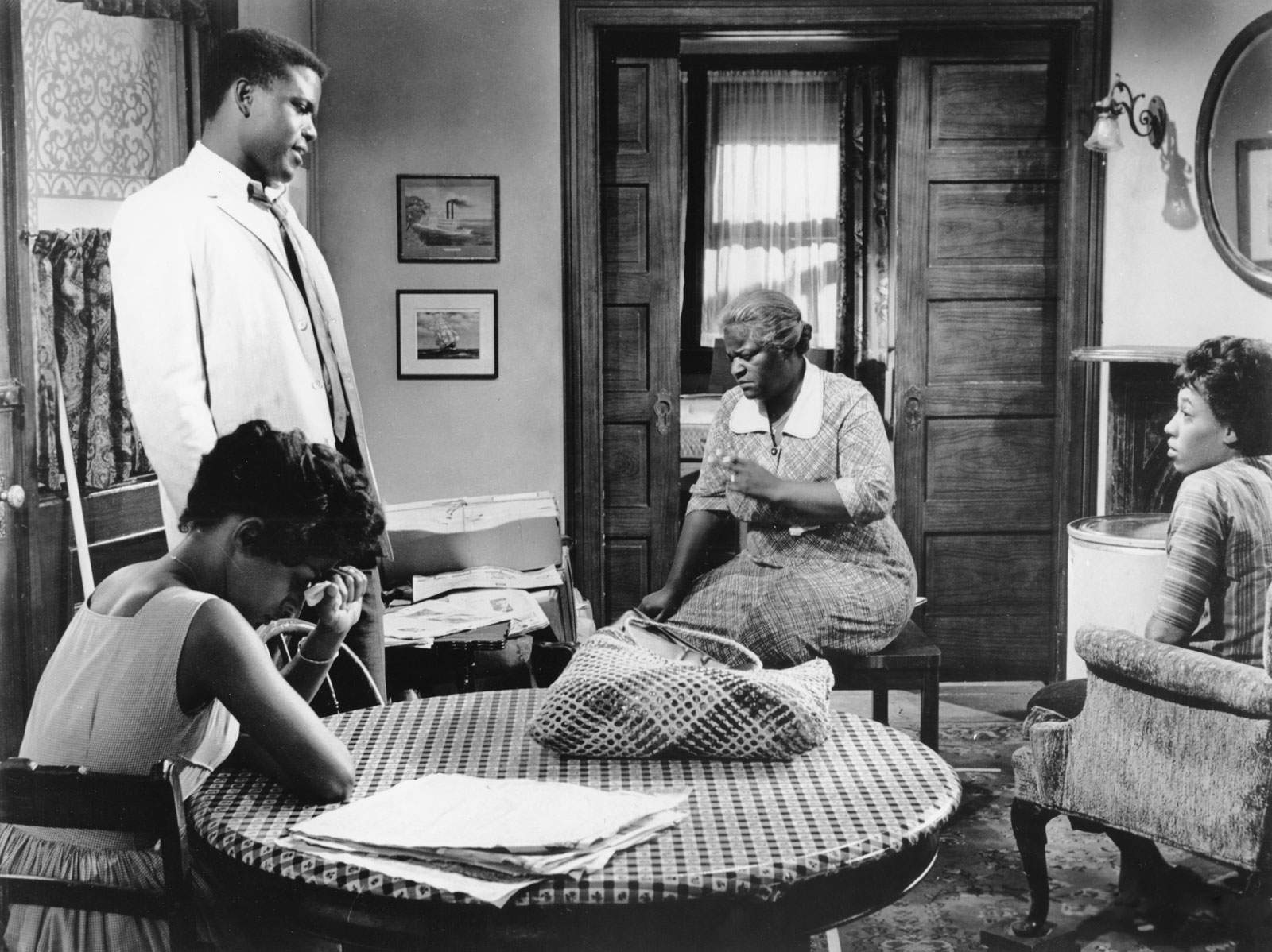 A game-changer for theatre in many ways, A Raisin in the Sun was one of the first plays in the history of American Theatre that revealed the difficulties faced by people of the Black community. The play portrays the hopes, aspirations and struggles experienced by a Black family living in Southern Chicago.