Game of Thrones prequel about Targaryen civil war, House of the Dragon, has started casting

There’s major news on the GoT front. The much awaited prequel about the Targaryen dynasty is officially happening and the casting process has begun. There has been too much happening with the GoT prequels as HBO pulled the plug on quite a few potential prequel series, including the one which starred Naomi Watts, who had already started filming for the pilot. Reports confirm that the confirmed spin-off is titled House of the Dragon and HBO is currently looking to cast two female lead characters for the show, namely Rhaenyra Targaryen and Alicent Hightower. 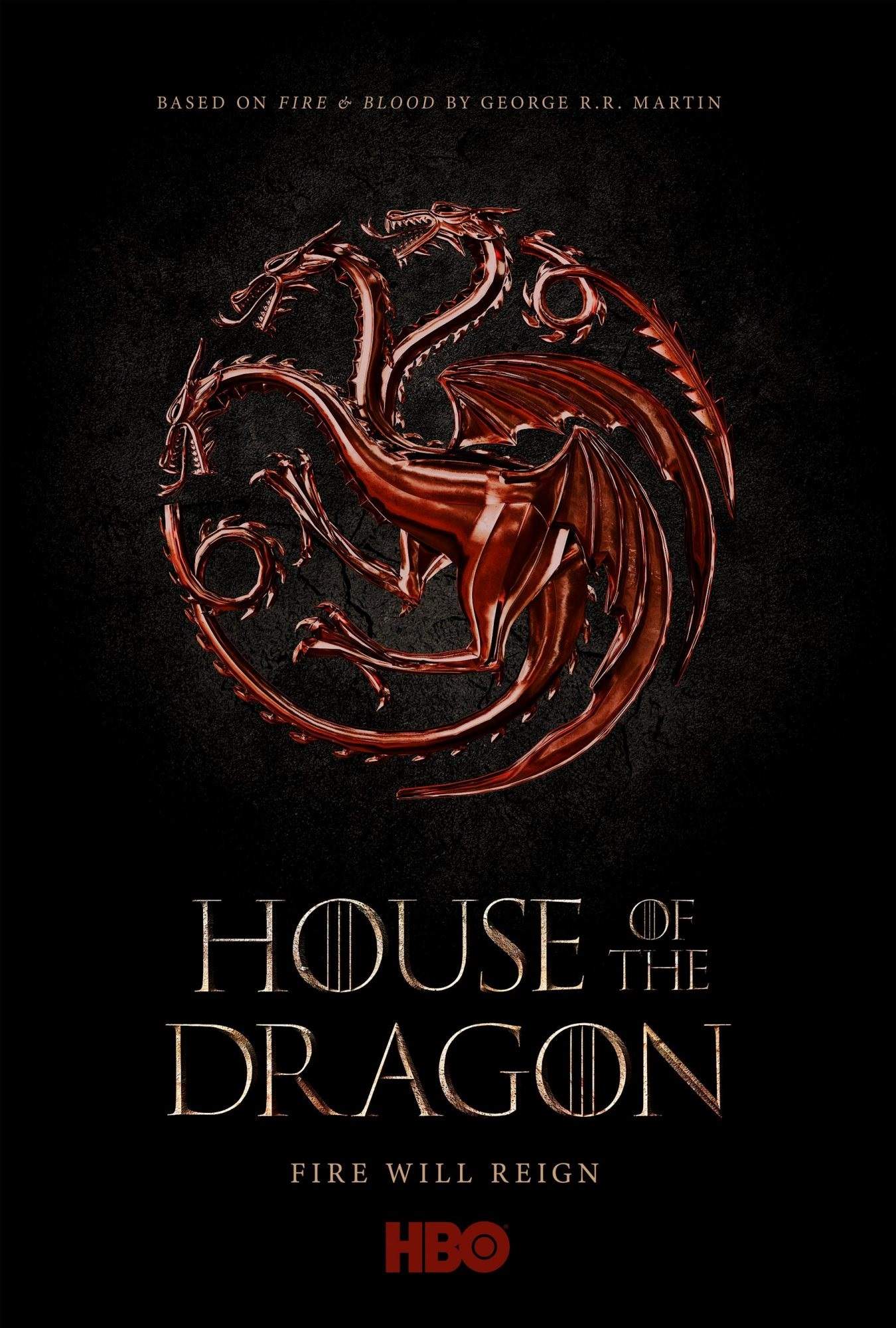 Interestingly, Rhaenyra and Alicent were the two major players in the Targaryen civil war known as Dance of the Dragons. The prequel is set 300 years before the events of Game Of Thrones and will follow the Targaryen family history including the formation of Westeros. House of the Dragon will mainly follow the mythology of George RR Martin’s book Fire and Blood, which ends with the inter-family civil war between two Targaryen power players. Rhaenyra was the only surviving child of King Viserys I Targaryen and his first wife, Queen Aemma of House Arryn, and was the king’s heir to the Iron Throne. Rhaenyra’s rival was her step-mother Alicent who had two sons and a daughter and started to push King Viserys to name their eldest son, Aegon Targaryen, as heir to the Iron Throne, rather than Rhaenyra.

In 129 AC after King Viserys died, Queen Alicent named her son Aegon as the next king, but Rhaenyra on the other hand, had crowned herself queen in the Targaryen ancestral seat Dragonstone, and this is what led to the civil war. Emilia Clarke who played Daenerys Targaryen or any of the other Targaryens from GoT storyline will not make an appearance on the show, and the producers are currently looking for two prominent female actors for the roles of Alicent and Rhaenyra. The pilot episode of the show is reportedly being helmed by Miguel Sapochnik, who had famously helmed some of GoT’s notable battle episodes and George R.R. Martin has already written the end for the show.