TV actor Mansi Srivastava's character in her debut web series promises to be different from the roles she has portrayed so far. On the small screen since 2012, the Chandigarh-born actor will be seen in Ratri Ke Yatri, an anthology of five stories, directed by Anil V Kumar. The show that is streaming on Hungama Play also stars actors Sudhir Pandey, Anju Mahendru, Iqbal Khan, Barkha Sengupta and Parag Tyagi. Mansi, 29, who is known for her roles in TV series like Dil Boley Oberoi and Ishaqbaaaz, talks about the challenging character of Naina, a visually challenged woman working in the red light area, getting inspired by Kajol’s part in Fanaa and more. Excerpts:

What was it about the character that got you onboard Ratri Ke Yatri?

As an actor you are greedy for different kinds of roles and I am glad my web debut is happening with such a challenging character. Naina, works in a red-light area and is visually challenged. That appealed to the artiste in me. Also, the story is equally special. The story, Aakhri Raat, the concluding narrative in the show, is about one night which changes the life of Naina and a con man played by Iqbal Khan. 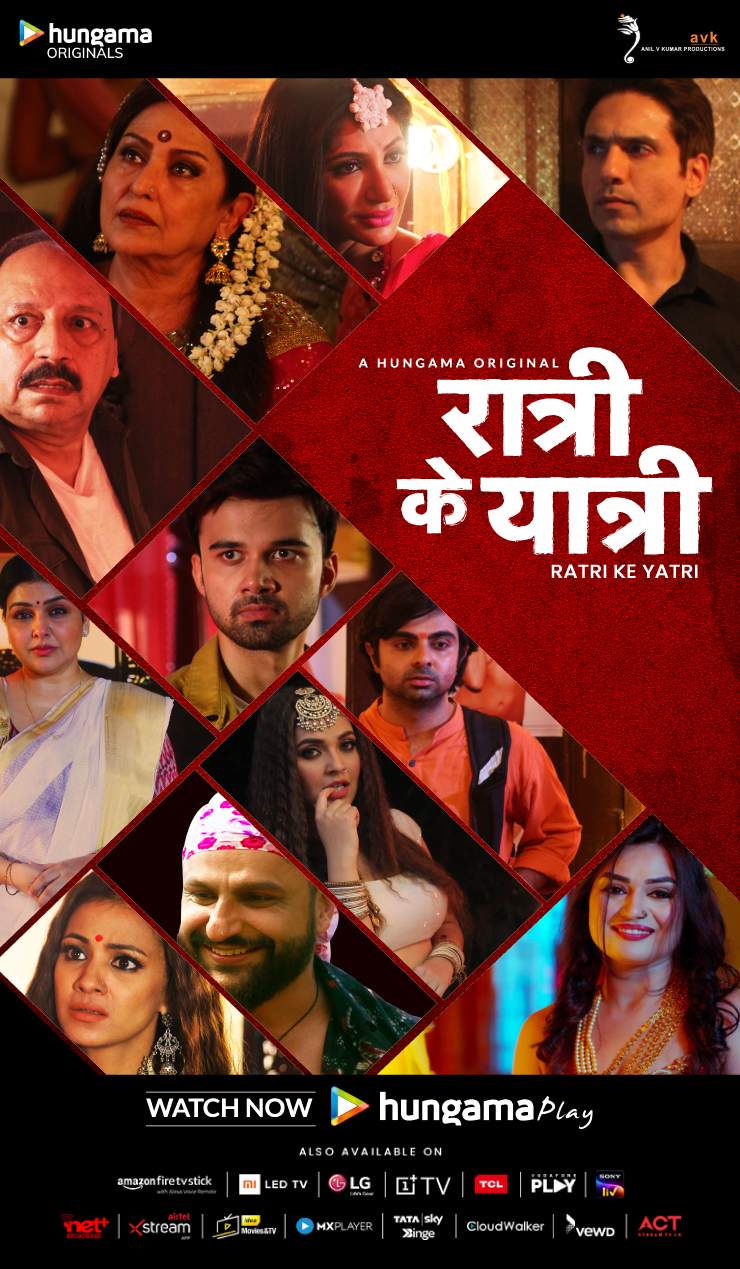 How challenging was it for you to play Naina?

It was different from what I have done so far. I had to play someone who couldn’t see but is comfortable in her skin. Naina is a spirited girl and has a positive outlook towards life. She dreams of having a normal life and is quite positive about it. The story is about just one night and we shot it in December last year. I lived the character for just a day and I wish it was a series. However, it was satisfying for an actor who is hungry to tread on new paths.

Did you have any reference point for your role?

I searched for similar characters in films and came across many, both from Bollywood and Hollywood. However, it was Kajol’s character Zooni from the film Fanaa that gave me more perspective.