Soumitra Chatterjee, the thinker's hero: A career compendium of a legendary artiste

As showbiz mourns the loss of of its most crucial pathbreaker, it's a good time to propound Soumitra Chatterjee's legacy for what it truly is. He was the quintessential man of culture on the screen and beyond it, and all his peers unanimously agree, that he decoded the working class bhadralok like no one could. Each of his performances from his roster of believable, humane characters were designed to be a grounding experience for the viewers, and not an escapist one. Chatterjee was never a 'mahanayak,' but the hero that the thinking man needed in the most tumultous era of Bengali history. 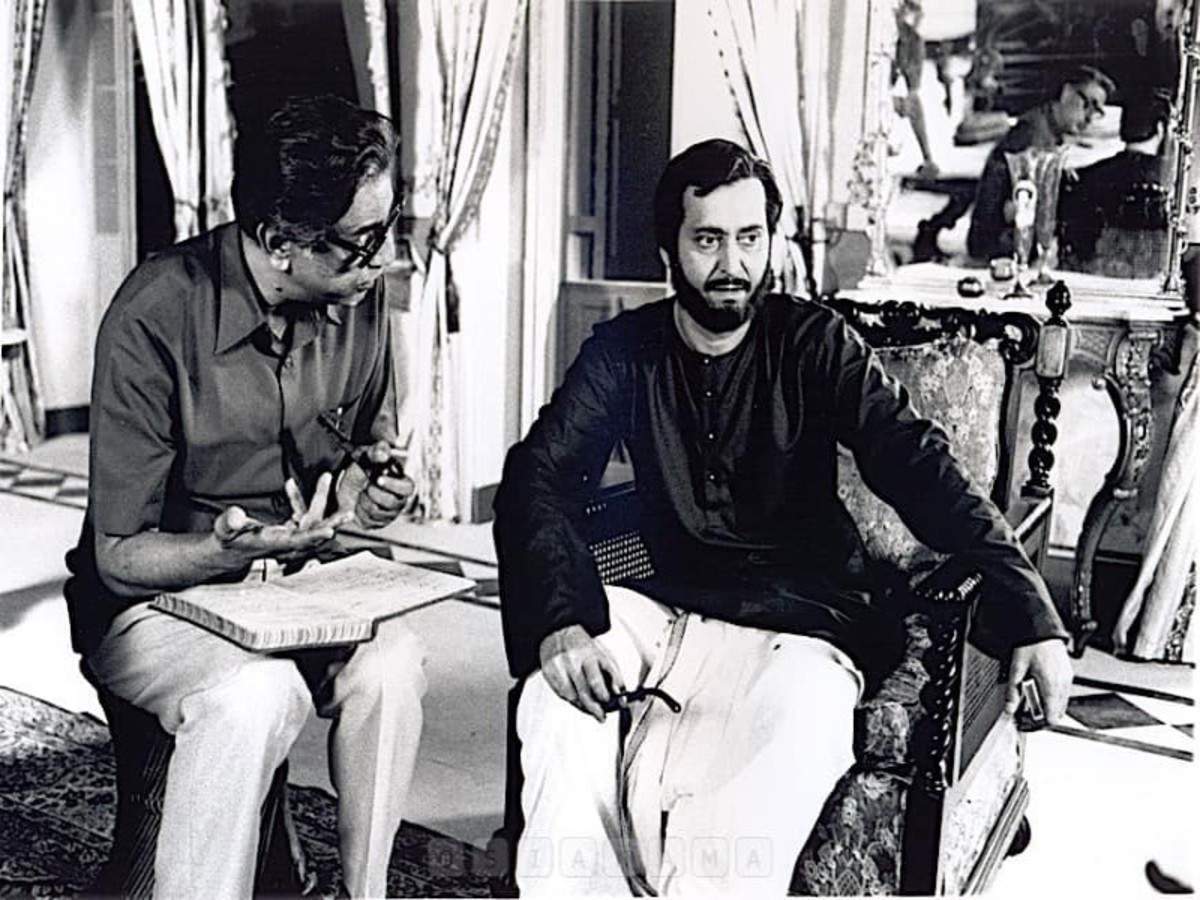 Of course, he found some of his most substantial credibility through the films of Satyajit Ray - he worked with the Oscar winner in 14 films. He was Ray's Apu, he was his Feluda and he was also his Udayan Pandit in Hirak Rajar Deshe. Chatterjee was reportedly visiting the sets of Ray's fourth film, Jalsaghar in 1958 to watch the shoot, unaware that he had already been  picked to play the titular role in the Apu trilogy. That day, as he was leaving the sets, Ray called him over and introduced him to actor Chhabi Biswas as "..This is Soumitra Chattopadhyay; he's playing Apu in my next film Apur Sansar", much to Chatterjee's shock. Chatterjee was a newbie actor back then, but in August 1958, the first shot of Apur Sansar was famously okayed by Ray after a single take. 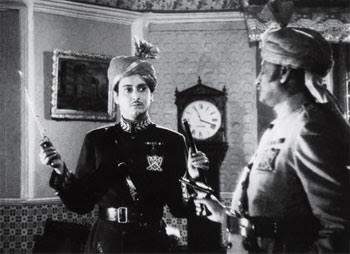 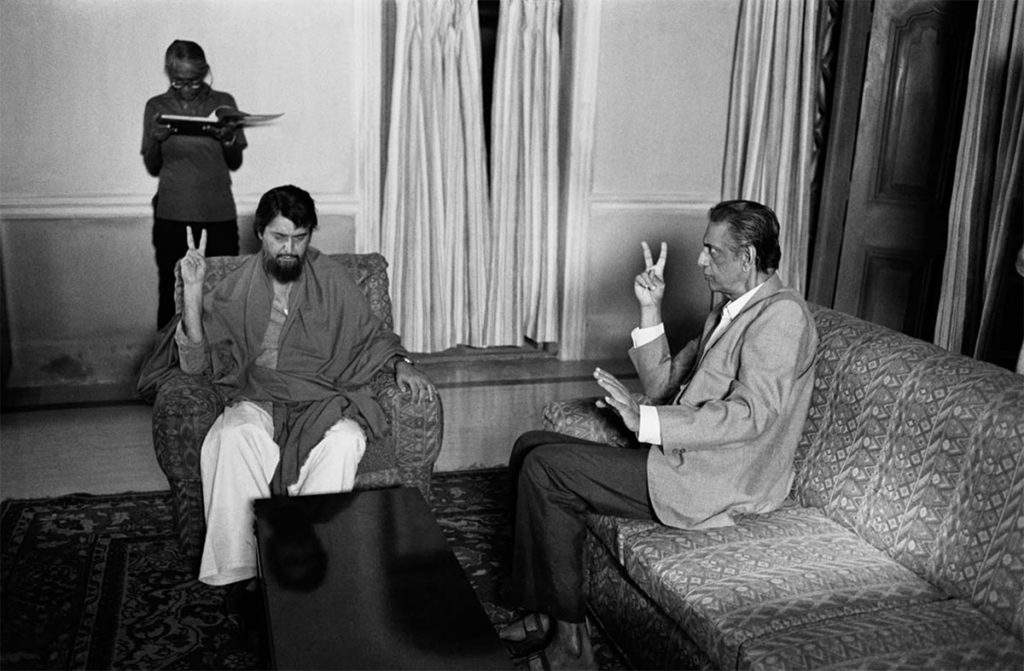 In Shakha Proshakha his portrayal of the unstable Beethoven-loving, idealist Proshanto essentially ushered in the next era for Chatterjee that would see him venturing out of his comfort zone.  Mrinal Sen, another global icon of Bengali cinema worked with Soumitra for the first time in "Punascha" (1961), and then again in "Pratinidhi" (1964), "Akash Kusum" (1965), and "Mahaprithibi" (1991). The iconic Tapan Sinha directed him in projects as "Kshudhita Pashan" (1960), "Jhinder Bandi" (1961), "Atanka" (1984) and "Antardhan" (1992).

In 1986 he directed a telefilm called "Stree Ki Patra", based on Rabindranath Tagore's "Streer Patra" released in 1986. The film starred Roopa Ganguly and Usha Ganguly. Come 2000s Chatterjee broadened his horizons and steered some of his focus towards the theatre. His stint as Raja Lear in Suman Mukhopadhyay's 2010 play based on Shakespeare's King Lear earned him widespread acclaim. But it was not exactly a shock to his Bengali audiences, Soumitra had already cemented his niche as a man of many talents. 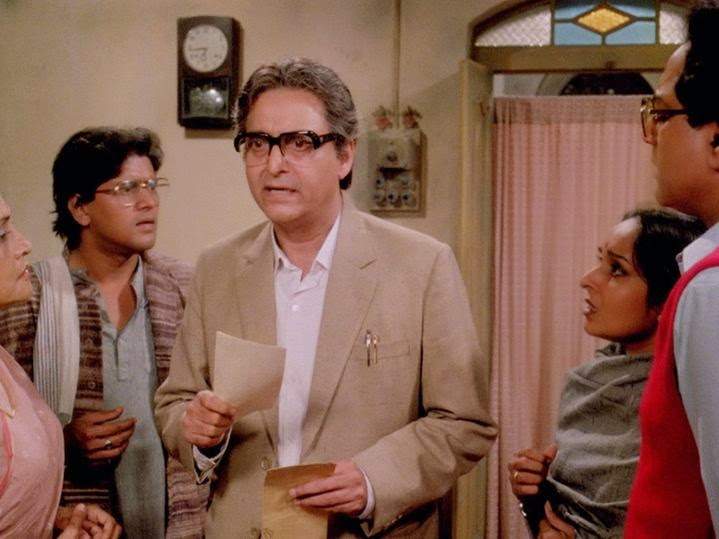 But Soumitra shone the brightest when he portrayed real, truth-seeking ,working class men,  be it as the honest doctor in Ray's Ganashatru who's trying to save a town from a health crisis, or as the resilient Khidda in the sports biopic Kony. In films like Bela Seshe or Sanjhbati, he was seen battling the anxieties of age and ailment, in a compelling way, like only he can. In a few days Jisshu Sengupta will be seen essaying Chatterjee in a biopic based on the recently deceased thespian's life. Chatterjee reportedly picked Sengupta himself. The film is set to chronicle the trajectory of Soumitra the man and not the star, because unlike some of his old and new peers, Chatterjee had a lot more to offer off-the-screen than when he was on it.