Actor Tina Bhatia, best known for playing Choti Ammi in Gully Boy and her act as Dulhin in Gulabo Sitabo is currently seen in a pivotal role alongside her husband Boloram Das in web original Welcome Home that's currently streaming on SonyLiv. A dark and riveting tale of disturbed minds, this film tries to show how damaging or dangerous a deranged mind can turn out to be.

Tina, who plays a Stockholm syndrome victim in this film, says, "I'm essaying a character name Prerna. I chose this character because it has a major role in the climax. It was only after saying yes to the film that I came to know about Stockholm syndrome. I took references from the director and did a lot of research to know more about the peculiarities of the disease since it is rare in India. Taking references and getting into the skin of the character was an altogether new experience for me. Since people suffering from this syndrome are not completely abnormal, I had to maintain that throughout as she was the victim but not mentally retarded". 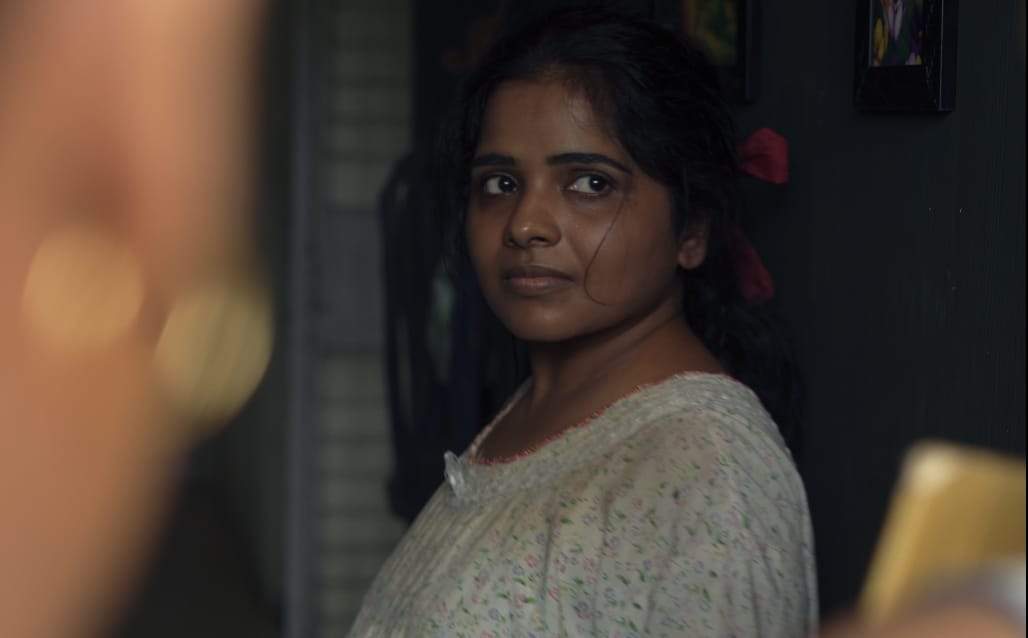 The movie shows two census takers ringing the wrong doorbell and the character Prerna who is pregnant opening the door. Her child-like manner and the bruises on her body make them suspicious and due to which they return to the place, discovering more enthralling and thrilling instances.

Along with Tina, her real-life husband, Boloram Das, who was seen in Pepper Chicken, Karwaan, Blank and Gabbar is Back, is also playing an impactful role of a terrifying man, who doesn't cringe even once before performing horrible deeds. 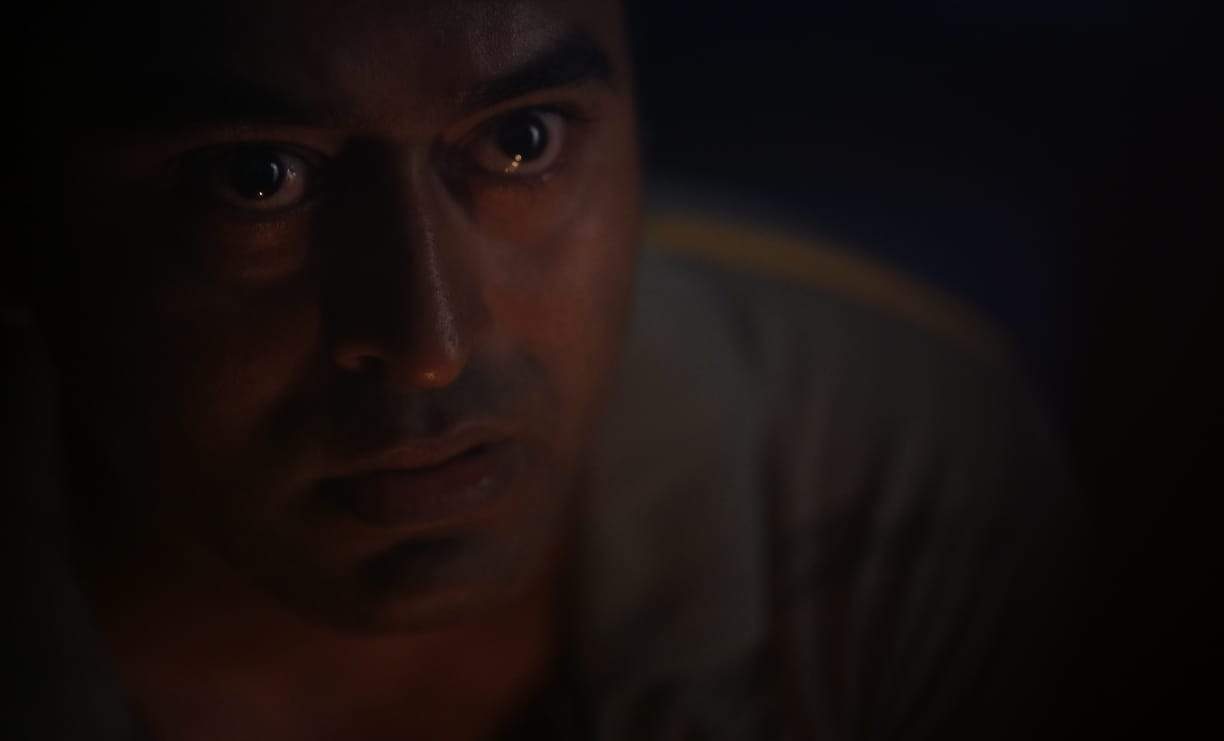 On talking about working together Boloram shares, "Initially I was not a part of the film. Tina is not only my wife but also my batchmate from National School of Drama. So we are very much familiar with each other's work. The interesting part is this is the first film released in which we are together but we didn't share much screen space except for one frame. Apart from that, there's no scene or dialogues together. We analyse each other's work and at the same time help each other