What keeps actor Hiten Tejwani driven even after being in the acting industry for over two decades is the hunger to reprise a role that would be remembered years after he hangs his boots. The actor, who instantly won over the television audience with his disarmingly sweet smile in his debut serial Ghar Ek Mandir, is still remembered and loved for his roles in Kutumb and Kyunki Saas Bhi Kabhi Thi.

Recently Hiten was praised for his act in the crime thriller Unkahee where he played one of the suspected murderers. And now, his upcoming film, Nobel Peace, is winning accolades across global festivals with Best Film Jury Award and Best Screenplay award at the recently concluded Dada Saheb Phalke Film Festival and Indian Cine Film Festival respectively. We spoke with the actor, who is happily married to actor Gauri Shinde, about the film and more. Excerpts from the chat:

Tell us a little about your role in Nobel Peace?

I play Professor Shlok, a Hindu teacher who attempts to bring back the harmony and love among the people to preserve peace in the valley of Kashmir through his knowledge. The film revolves around how the Kashmiri youth get influenced by certain things and choose the path of terrorism. I play a very important role in the life of one of my Muslim students, Hayan, and it’s all about the undying quest for
truth. 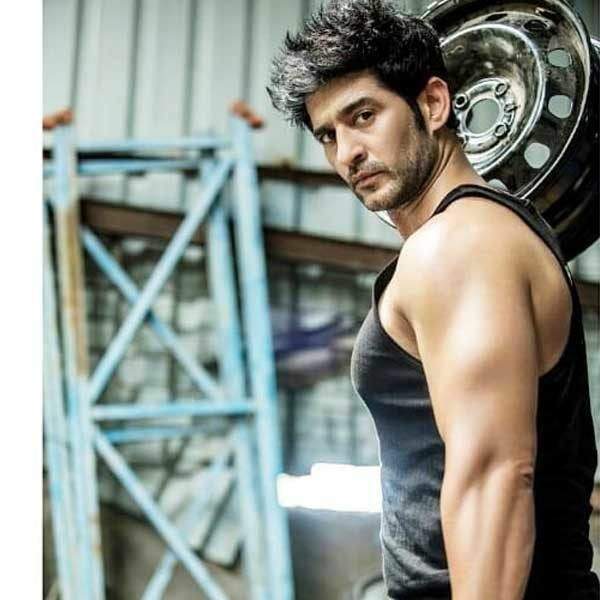 What are the other projects that you are a part of?

I just finished shooting for a film in Manali and I am also a part of the film Tandaav. Now, I just want to do roles that attract me.

How much has the television content changed since you had started out?

A lot I guess. When we started off it was all about saas-bahu and family sagas while now the stories are more real and it’s good to see improvement. But I guess people like more drama in their lives and that’s the reason many conceptually good shows have miserably failed on television.

I drink a lot of water and work out every alternate day. I prefer doing a mix of freehand exercises like push-ups with light-weight training and body-weight training. I also go for jogging. When it
comes to food, I avoid carbs completely at night and try to finish my dinner by 8. I start my day with a litre of water. I am not a picky eater and like all kinds of veggies with rice.

I like to wear jeans and t-shirt and avoid formal clothing if I have a choice. Black is my favourite colour and for social dos I prefer a semi-formal look with a kurta and jeans. What are the things you always carry with yourself?

Money, cards and my cell phone.

I love having conversations and reading thrillers.

You completed 17 years of marriage with Gauri Shinde. What’s the recipe for a successful marriage?

A lot of understanding, respect for each other and space are the key to a great marriage and, of course,
always maintain that your wife is right (laughs).

The best quality in your wife?

She is like a coconut, hard on the outside but palpably soft within.

What’s your goal as an actor?

It’s been 20 years in the industry now and as an actor, I now want to do roles that will get talked about
and discussed even after decades.