On the Superstar's birthday, Dhanush tweets second look of Kaala

As the Superstar turned 67, his son-in-law Dhanush took to Twitter and posted the second look of the actor's movie Kaala. Directed by Kabali director Ranjith, Kaala is reportedly the story of a Mumbai-based don. Set of the slum was erected in Chennai to shoot remaining portions of the film. Apart from Rajinikanth, the film has Huma Qureshi, Sakshi Agarwal, Nana Patekar and Pankaj Tripathi among thers. Kaala also sees the return of the Kabali trio, Rajinikanth-Ranjith-Santhosh Narayanan. 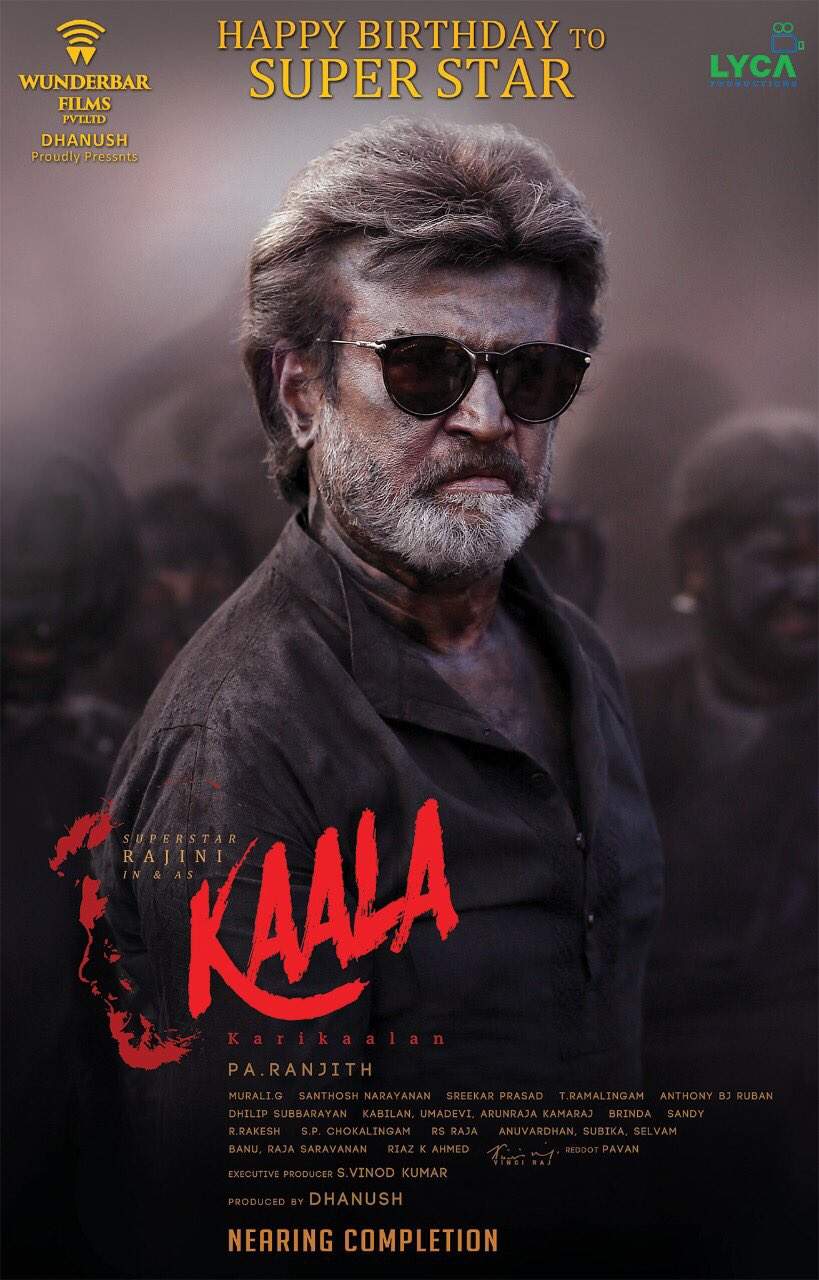 Rajini-Shankar’s 2.0 will also hit the screens in 2018, making it a double delight for his massive fan following. One of the biggest projects in Tamil history, 2.0 will see Rajini reprise the role of Chitti, the character from the prequel Enthiran. Akshay Kumar and Amy Jackson will also be in the movie, with Akshay Kumar making his Kollywood debut.