From Roadies to A.I.SHA, Raghu Ram's journey has taken a virtual detour

Raghu Ram’s obsession with unravelling dark truths about society brought about the
idea of A.I.SHA: My Virtual Girlfriend. “In A.I.SHA, we wanted to discover the ugly truths of artificial intelligence by showing a boy’s obsession with his virtual reality (VR) girlfriend and a creator’s
obsession with his app,” shares Raghu. This unique sci-fi web series is already receiving
positive acclaim from the viewers with more than eight lakh views on YouTube.

A.I.SHA stands for Artificial Intelligence Stimulated Humanoid Assistance and is the story of Sameer (Harmanjeet Singh), a genius app developer who is kicked around by his manipulative boss Siddharth Babbar (Raghu). Sameer proves that he is the greatest artificial intelligence app developer and makes A.I.SHA, a virtual robot,  who begins to develop a mind of her own. “A.I.SHA was made after consulting with Palo Alto Networks for technical details. We had an ethical hacker on board to add accuracy to the show. Since both Harmanjeet (Rannvijay Singha’s younger brother) and Sahir Raza (director) are tech geeks, we got our basics right,” reveals the former Roadies host. 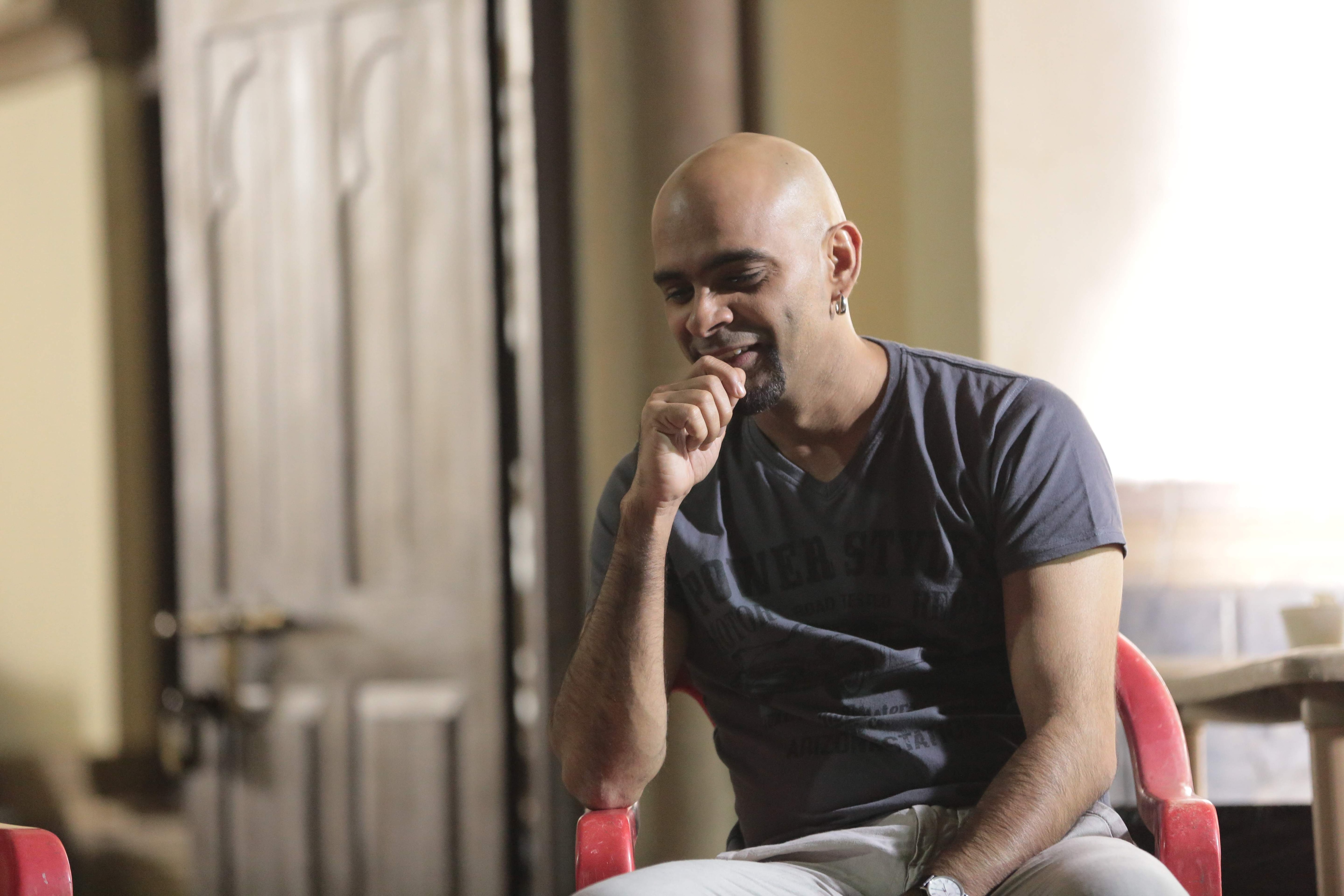 “Harman’s innocent looks prompted us to approach him first for the role. Nimisha Mehta’s title role is much appreciated because she had to face many challenges playing the character without any Indian VR characters to refer from,” he explains, further adding that she won the award for Best Actress at the Los Angeles Web Festival this April.

With season two ending with a revelation about who Maya is and how the world could be a better place if humanity shared the same outlook as A.I.SHA, the series is evenly poised. “On an ambitious note we are planning to release the third season by the end of this year itself,” Raghu confides, without confirming dates, though. As for the softer side that his character showed in the previous season, Raghu immediately brings reality to the fore — “No, I don’t have a soft side in real life.” Tell us something new, Raghu!