After 16 years in the American comedy scene, Paul Varghese can safely use the phrase: been there, done that. From sharing the stage with heavyweights including Rusell Peters, Joan Rivers, and Dave Chappelle, to winning over crowds at almost all the big-name events like Montreal Festival.

However, this Last Comic Standing veteran admits that he has a love-hate relationship with the ‘funny business’. “It is a craft that doesn't get the respect it truly deserves. I love stand-up because it provides an endorphin rush unlike anything else. I hate it because of the politics involved off-stage when it comes to who you know and who knows you,” begins the artiste, whose live recorded CD from 2013, Paul & Oates, is still doing the rounds on social media. 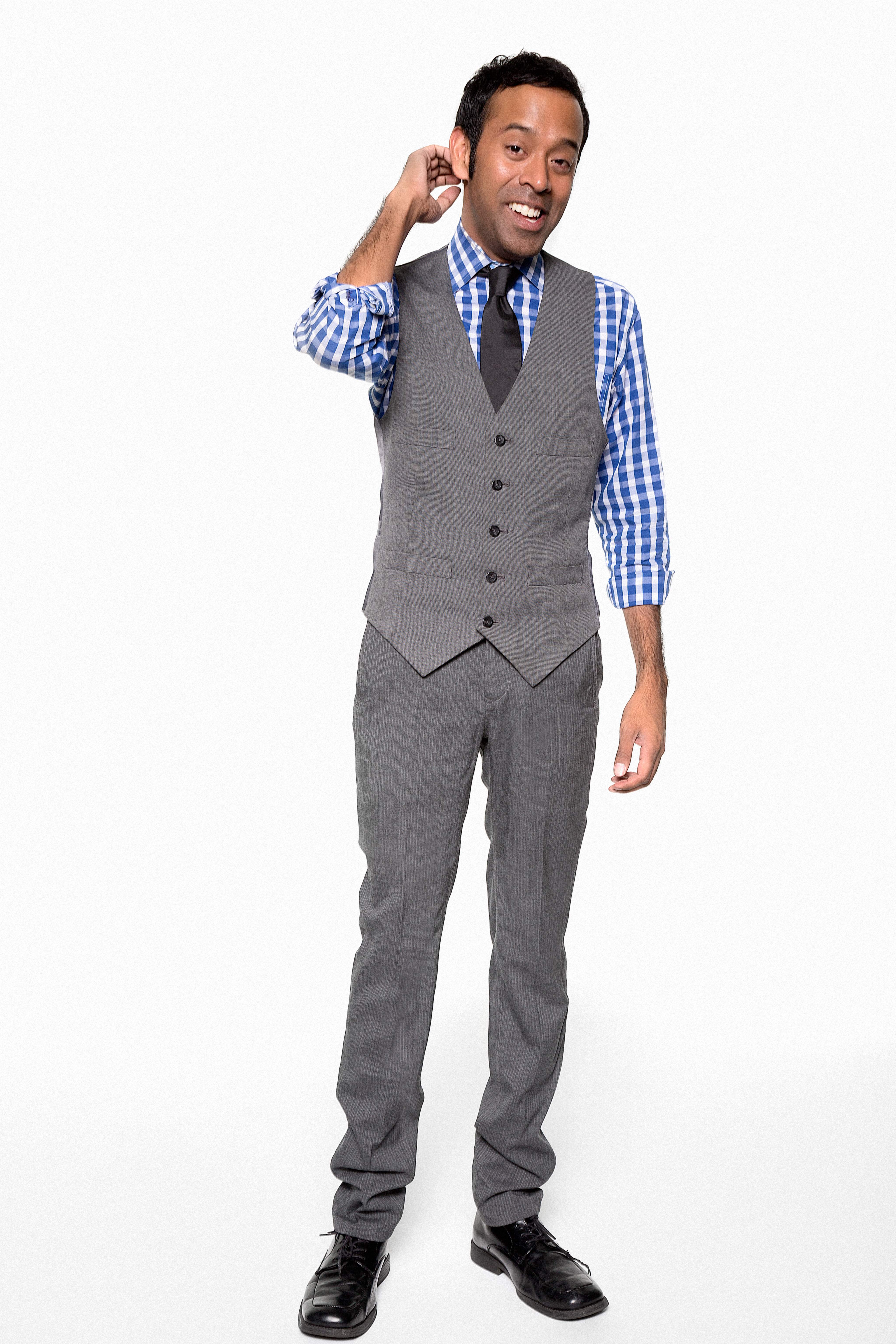 Laughs per minute
Though he was born and raised in Dallas, Paul’s parents emigrated from Kerala to the United States in 1970. But, the comedian—who once tweeted to Soundgarden guitarist, Kim Thayil, with the hashtag #FishCurryBros as they both share Kerala roots—states that it’s not hard to find a ‘Motherland connect’ as he maintains close ties with his family and many of his friends are Malayali.

“There’s not a lot of Malayali representation in Hollywood though. Which is why I’m waiting for John Abraham or Mohanlal to make the trip over here, so we can star in a buddy-cop movie or some sort of South Indian Avengers movie,” quips the award-winning comic, who has toured India alongside Gabriel ‘Fluffy’ Iglesias.

So, how important is the need for comedy, promoted by a brown person of mixed ethnicity in that part of the world? “Regardless of the current political/racial climate here in the US, I think South Asian voices are vital,” explains the University of North Texas alumnus. “I feel like we have a unique voice here since we can appeal to both polar opposites. It’s because we’ve always been a ‘stuck-in-the-middle’ culture. Hopefully, our voices will grow more prominent,” he concludes.