After almost a year-long search for the perfect leading lady for the live-action adaptation of Mulan, they finally found Chinese actress Liu Yifei (Also known as Crystal Liu) who will play the title character. The 30-year-old who previously starred in The Forbidden Kingdom along with Jackie Chan and Jet Li, the actress beat out atleast 1000 actresses for the role. After a slew of culture inappropriation and wrong casting, Disney is finally taking a step towards being more inclusive after the fans signed a petition earlier this year to ensure that their heroine Mulan would never be 'whitewashed'. Immediately after her admittance into the Beijing Film Academy, Liu Yifei received offers to star in various television series. Her first television appearance was in The Story of a Noble Family (2003), based on Zhang Henshui's novel of the same name. The series achieved the highest ratings on CCTV, and positive reviews from audience. The same year, she was chosen by Zhang Jizhong to play Wang Yuyan in Demi-Gods and Semi-Devils, an adaptation of Louis Cha's novel of the same title. The series was broadcast in Taiwan and achieved a rating of 5.69, becoming the highest-rated mainland drama in Taiwan.  Liu's role as the beautiful Wang Yuyan earned her the nickname of "Fairy Sister" by the media and fans. Liu won her first major acting award in her 11-year career, the Best Actress award at the 5th Macau International Movie Festival,  for her role as Lingju in The Assassins. 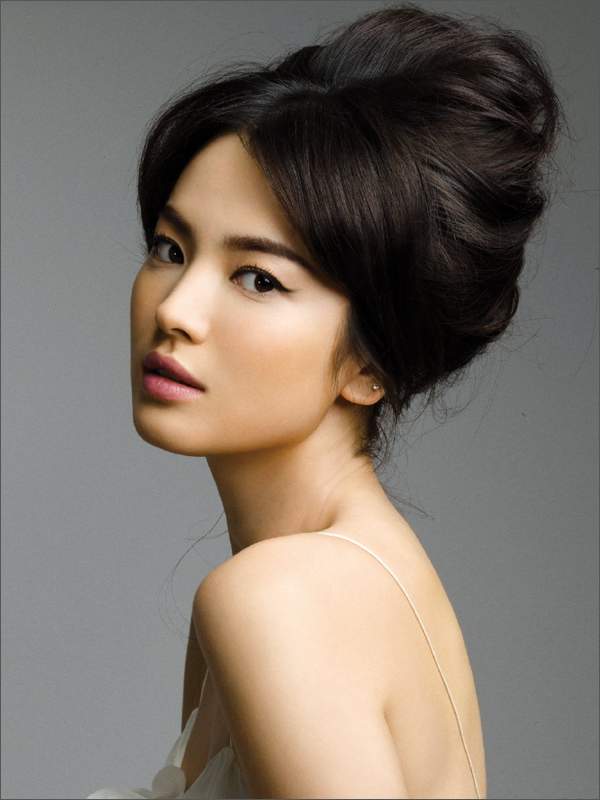