The actor, who is son of veteran Malayalam movie actor Mammootty, predominantly appears in Malayalam and Tamil movies. Dulquer is a famous automobile enthusiast and also owns a number of premium cars and motorcycles such as BMW M3, Polo GT, a modified Triumph Bonneville and BMW R1200 GS adventure tourer among others.Mammootty, his father is also known to own a Porsche Panamera and the Cayenne S SUV. 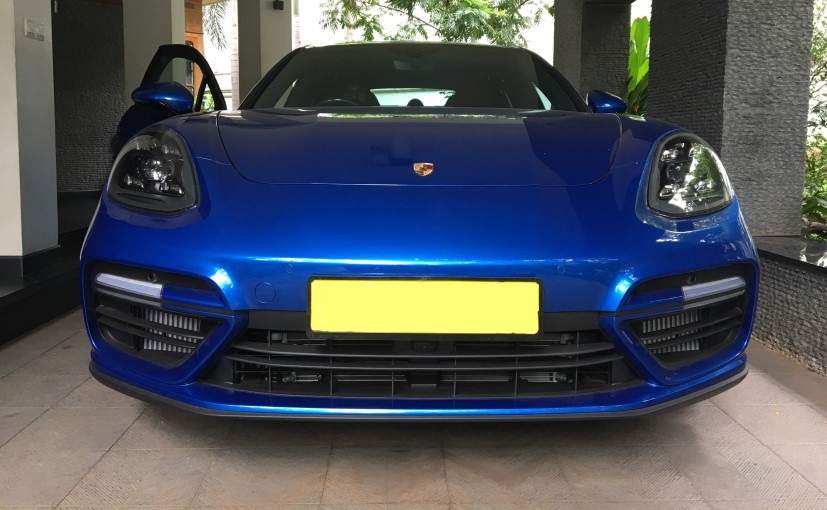 The Porsche Panamera Turbo owned by Dulquer Salmaan in the latest-generation model that made it global debut early this year in March, at the Geneva Motor Show. Globally the car is available in three options - the standard Panamera, Panamera E-Hybrid, and the Panamera Turbo, India only gets the latter two options, each of them in three variants - Standard, Executive and Turismo.