Even though actor R. Madhavan has rarely been spotted riding his bikes, he is a big fan of muscular two wheelers. In his latest Instagram post, he's seen unveiling his newest addition to his collection, an Indian Roadmaster. 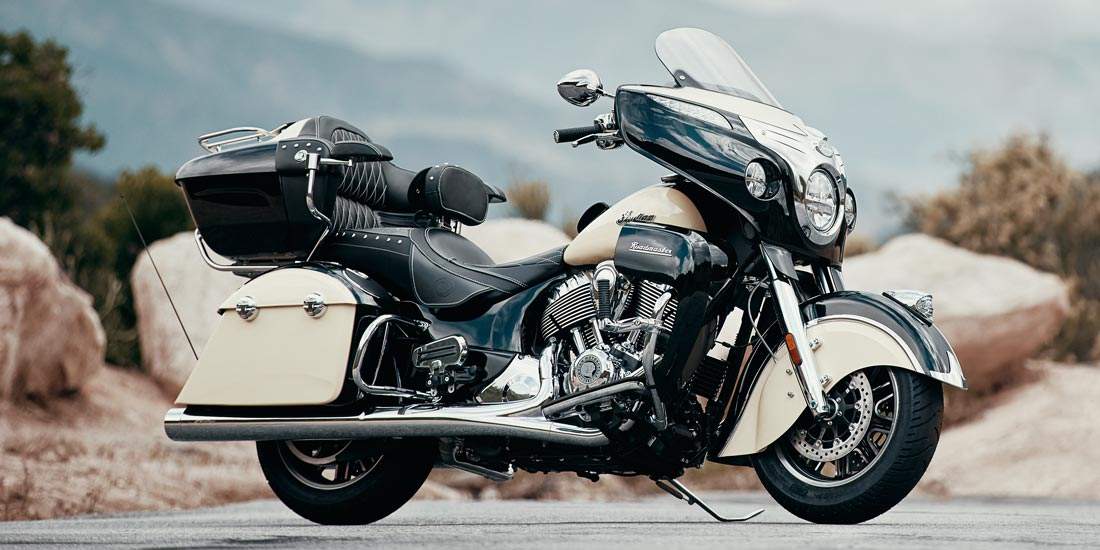 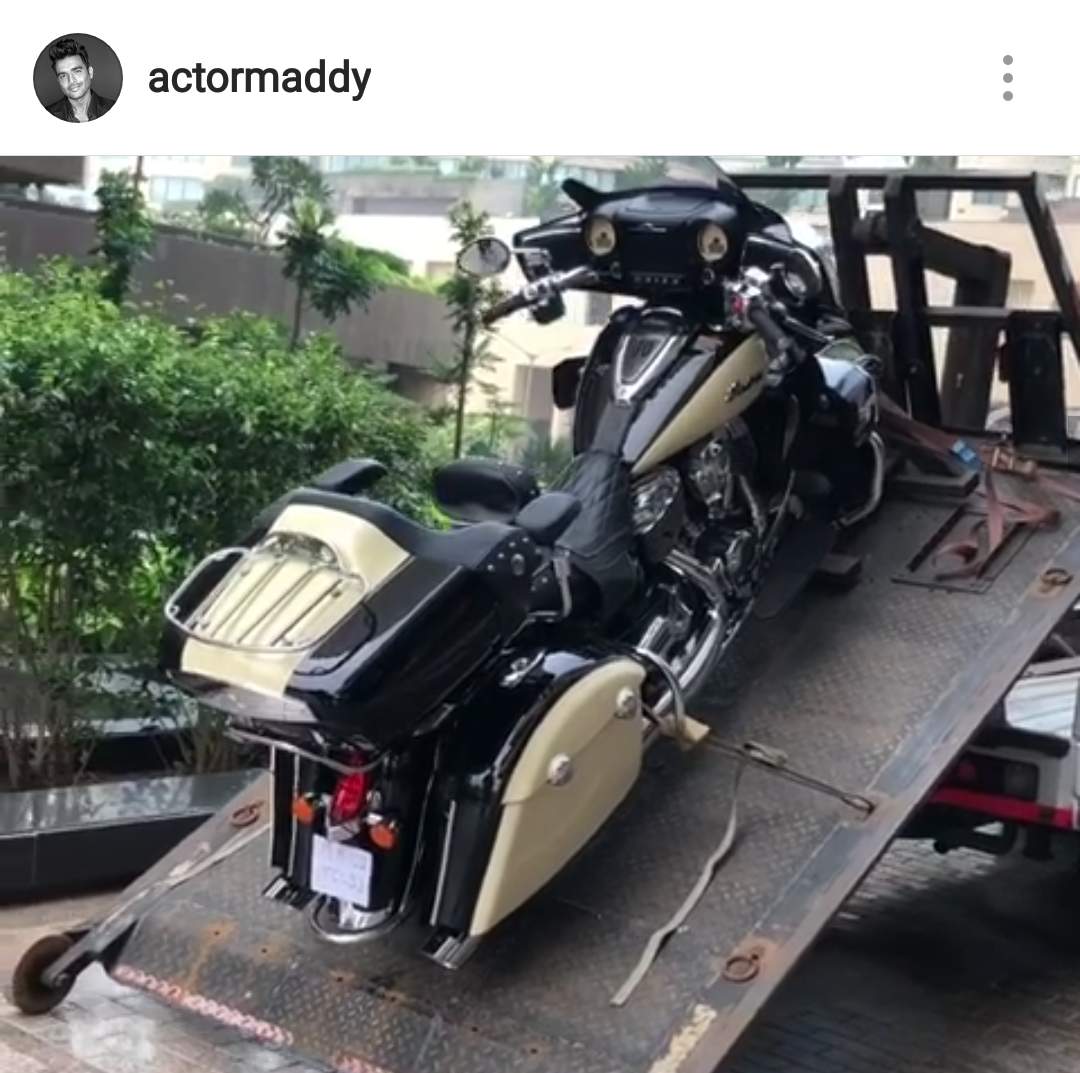 He already owns a BMW K1600 GTL bike which costs INR 24 lakh. This beautiful machine is built for long distance touring and to support its cause BMW has equipped the bike with a 1649 cc transverse-mounted straight-six engine that churns out 160.2 PS of power and 175 Nm of peak torque
he a big fan of muscular two wheelers. He also owns a Yamaha V-Max, a 1700cc bike which costs Rs. 24 lakh.