There is no bond that can supersede that of a girl and her best friend. From making important decisions, to being each other’s constant, they wrestle the whole shebang together. Having a bestie is having the madness by your side and on your side always. While we reminisce moments with our bestie, let’s look at 5 such best friends from the sitcom world who give us #BestFriendGoals 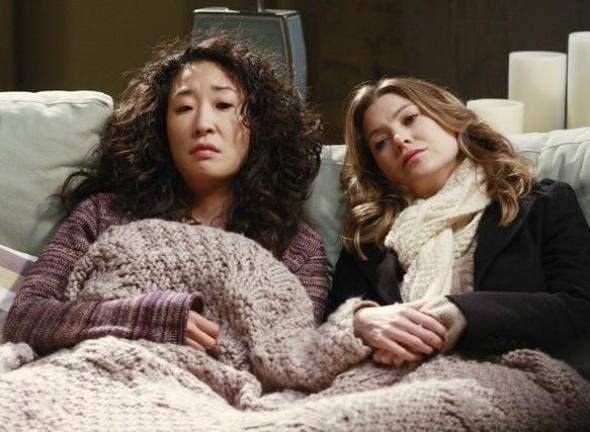 They are each other’s ‘person’ through thick and thin. Grey’s Anatomy’s twisted sisters are testimonial to a friendship that’s not mushy but rock solid. They are not just friends but are each other's number one fans; professionally and personally. From dealing with heart breaks to picturing themselves grow old together, Grey & Yang depict the mature bond of besties. 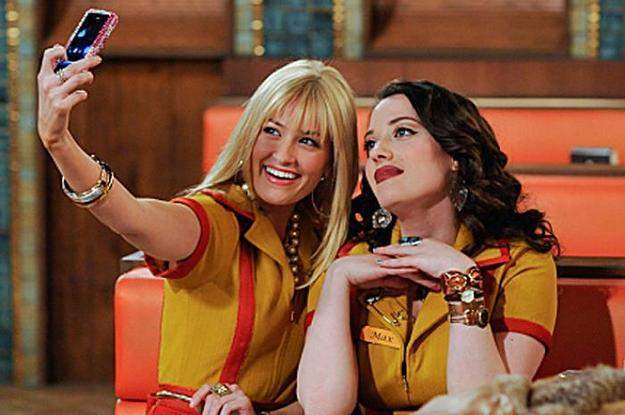 Max & Caroline are two peas in a pod. Their journey started off as mere roommates but grew to being best friends, and no they work together at the diner. From giving the best advice to checking up on each other, the 2 Broke Girls are basically in a committed relationship of friendship. 2 Broke Girls will air on Comedy Central 16th April onwards 9pm onwards. 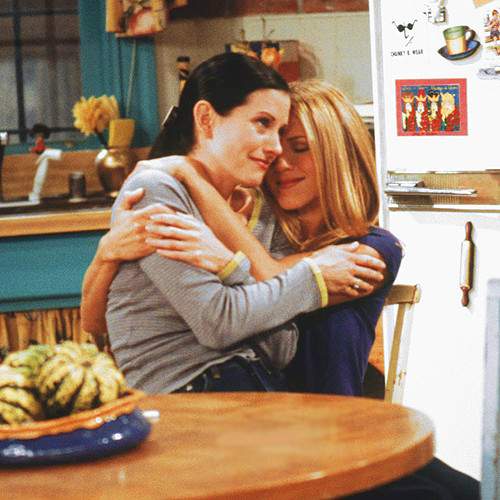 These two friends were essentially the living form of matching best friend necklaces. They are the epitome of friendship, and can take you on a laughter riot that will crack you up until your stomachs hurt. This reel life buds give some serious friendship goals wherein loyalty, love and madness are synonymous to the dynamic duo. Comedy Central gives viewers the F.R.I.E.N.D.S dose on a daily basis; make sure to catch an episode with your bestie to relive some memories. 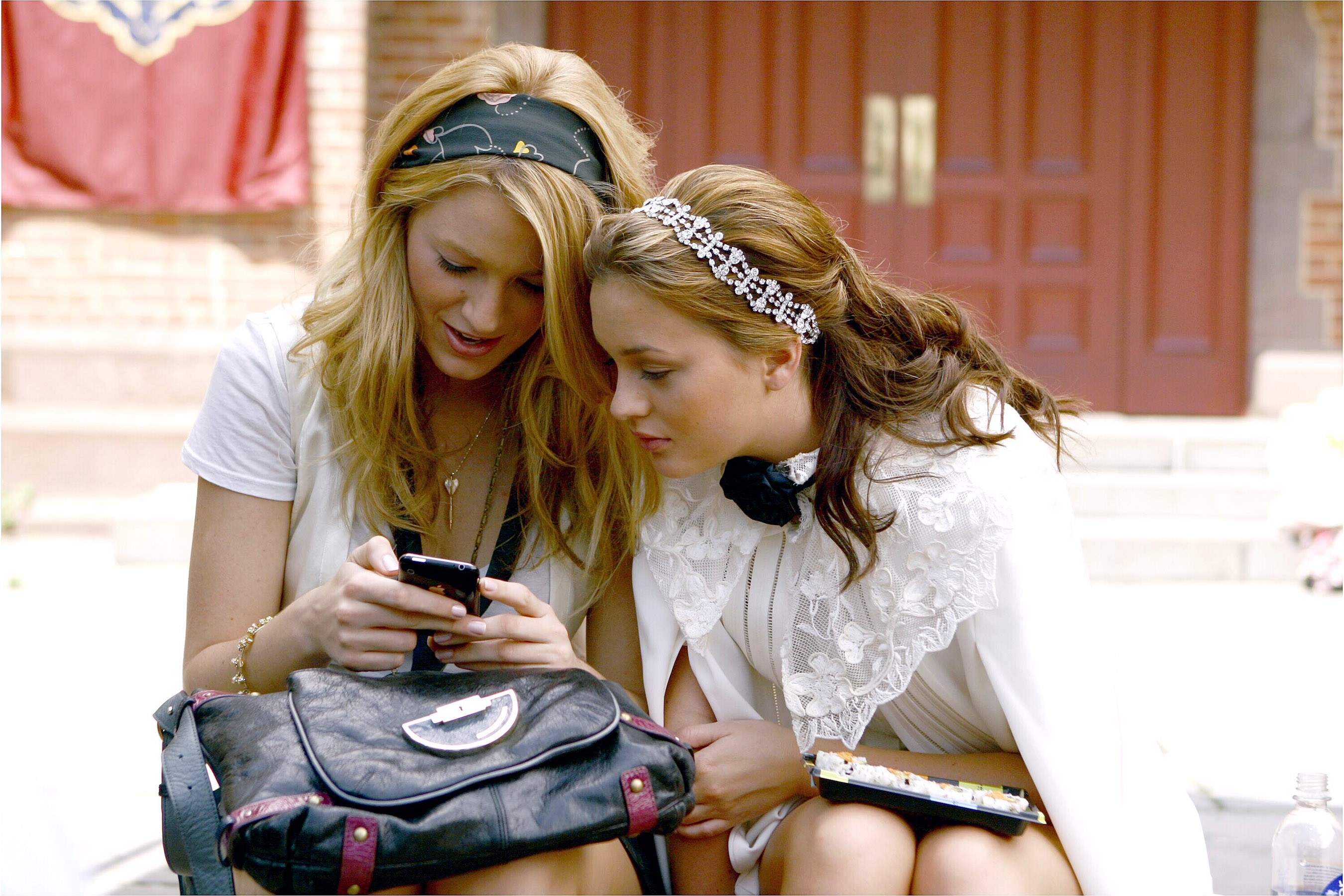 B & S – the infamous Gossip Girl pair who have had their share of struggles and evolved each time to a renewed friendship of sorts. Their friendship was more than just bells and whistles; they were brutally honest to each other and never failed to battle it out through tough times. 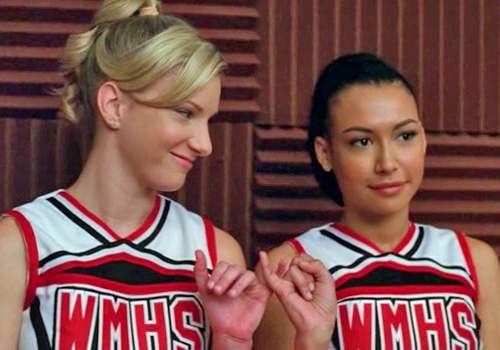 Glee gave us the ‘Brittany-Santana Relationship’ which was also known as Brittana or Santittany. The romantic relationship and friendship between Brittany Pierce and Santana Lopez is portrayed in the series as they do almost everything together including cheerleading.