Ryan Murphy’s Versace: American Crime Story centres on the 1997 murder of Donatella Versace’s brother, designer Gianni Versace. After returning from a morning walk, the 50-year-old was shot dead on the steps of his Miami Beach mansion by serial killer Andrew Cunanan. Cunanan wasn’t caught by police but killed himself nine days later while on a houseboat in Miami. In this season, Ricky Martin plays Antonio D’Amico, and he gets talking about stepping into the acting world, balancing home and work, and coming out. Excerpts.

Tell us about your association with Antonio
We have spoken a lot, and obviously, he’s been incredibly helpful and so open in sharing his emotions regarding all this. I really needed to ask deep stuff because it’s challenging and the script is asking for it.  So I just wanted to do justice to his love with Gianni. He was extremely open.  He was very organised with everything that had to do with the empire. But at the end of the day when he was going to take a shower, he would take his clothes and he would leave a mess.That’s when Antonio comes in. He would help him to pick up the clothes that he left behind and it was very, it’s very much about caretaking. 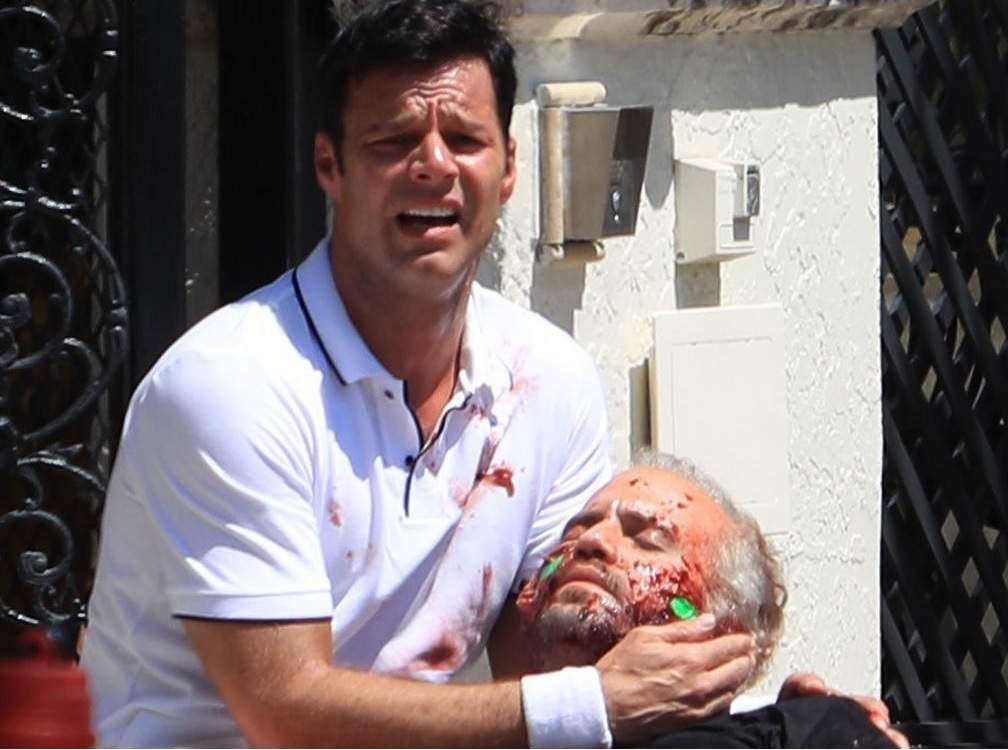 What was it like playing the character Antonio, who loved Gianni so deeply?
In the ’90s I was hiding my boyfriends. I was very egotistical, self-centred and I didn’t care what people who were open about their sexuality felt.  But since it was about me, I needed to keep it quiet because in my head, I had this illusion that if I came out, everything was going to collapse. So when I did the scene, I could see Gianni’s side and Antonio’s side and me playing both because I’ve been in both situations.  So it was beautiful not just to do it, but to be able to talk about this.When I came out, a lot of people around me, people that I loved, begged me not to do it. I did it because I had to, and then it was fantastic.  But this is a story that brings a lot of themes to the table once again.

What have you learned about love after working on this show?
That you’ve got to be loud, open and transparent. The control aspect that society brings into what a relationship must be — break it, erase it and see love as a white canvas that you can throw all the colours and the brush strokes you want. You’ve stepped into the acting world.  Do you feel reinvented by this?
Literally, yes of course. But the most significant acting role dramatic role that I had up until today is my first one when I was 15 years old in a TV series that I did in Argentina because I had no life experiences when I was 15 years old.

How did you and your family deal with this transition of you becoming an actor?
I was very happy that I was shooting those scenes in Miami because my husband or my kids weren’t with me. They bring out the best in me.There were very dark scenes and I needed to stay in that bubble.So, it was a week of being very methodical and living as Antonio. When I went back to the hotel, I would just cry. It took me time to decompress. It was very intense.

The show premieres on the April 16 on Star World at 9 pm.