Tollywood actor Vijay Deverakonda throws a party for his 'Rowdies'

Tollywood actor Vijay Deverakonda has always maintained a special bond with his fans, whom he calls the 'Rowdies'. After the successful ice cream party he threw on his birthday (May 9), the Arjun Reddy-fame actor has our attention once again with his surprise party being organised tonight at Jubilee Hills, Hyderabad, by the actor himself and his team.

"It's the first sundowner party for my fans. It's a big day for the Rowdies. Secret invites will be sent to them. The number will be decided depending on the number of fans we can control. Two important announcements will be made at the party," the 29-year-old actor said in a recent interview with a media organisation. The party will have the much-awaited Filmfare award auction, which Vijay won for his 2017 successful cult classic, Arjun Reddy. The money made from the auction is said to be used for charity, as announced by the actor himself. 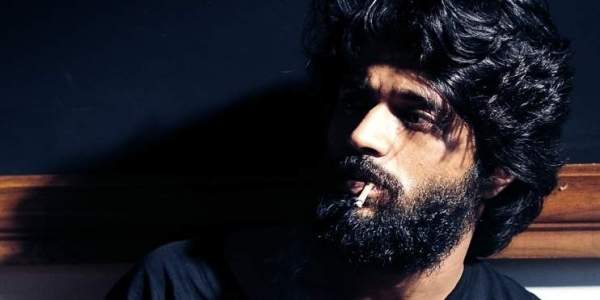 Vijay debuted with 2011 romantic comedy, Nuvvila, and has played lead roles in two of the highest-grossing films in Tollywood, Pelli Choopulu and Arjun Reddy. He is currently working on Taxiwala, NOTA and Geetha Govindam.