While India cheers on, engrossed in the football fever as their favourite teams competing at the World Cup, not many would know that India was once called the ‘Brazil of Asia’ for its football team. Not only did the team win accolades by beating some of the top teams in the world, but also went onto win Gold at the 1962 Asian Games held in Jakarta, Indonesia, beating South Korea, one of the toughest teams at that time.

The story of Indian football architect, Syed Abdul Rahim, the coach and manager who was responsible for taking the Indian football team to such great heights, is all set to be turned into a feature film.

Produced by Zee Studios, Boney Kapoor, Akash Chawla and Joy Sengupta, the untold journey of Indian Football will see Ajay Devgn essay the role of the unsung hero. The yet-untitled film will be directed by Amit Sharma, while the screenplay and dialogues are written by Saiwyn Quadros and Ritesh Shah respectively.

Talking about the film, Boney Kapoor said, “It’s amazing to see football, world's biggest game, having such a fever in India, and yet our team is not being sent to important tournaments. When my partners Akash Chawla and Joy Sengupta brought me the true story of Syed Abdul Rahim, I was amazed that not many are even aware of this unsung hero and the achievements of that great team which had heroes like Chunni Goswami, P.K. Banerjee, Balaram, Franco, Arun Ghosh among others. With the momentum of Khelo India getting pace, it's time to push India."

"An actor like Ajay is most apt for essaying this character. We hope that the film inspires millions of youngsters and soon India plays in the World Cup and becomes a potent force in World Football”, he added while talking about casting Ajay Devgn. 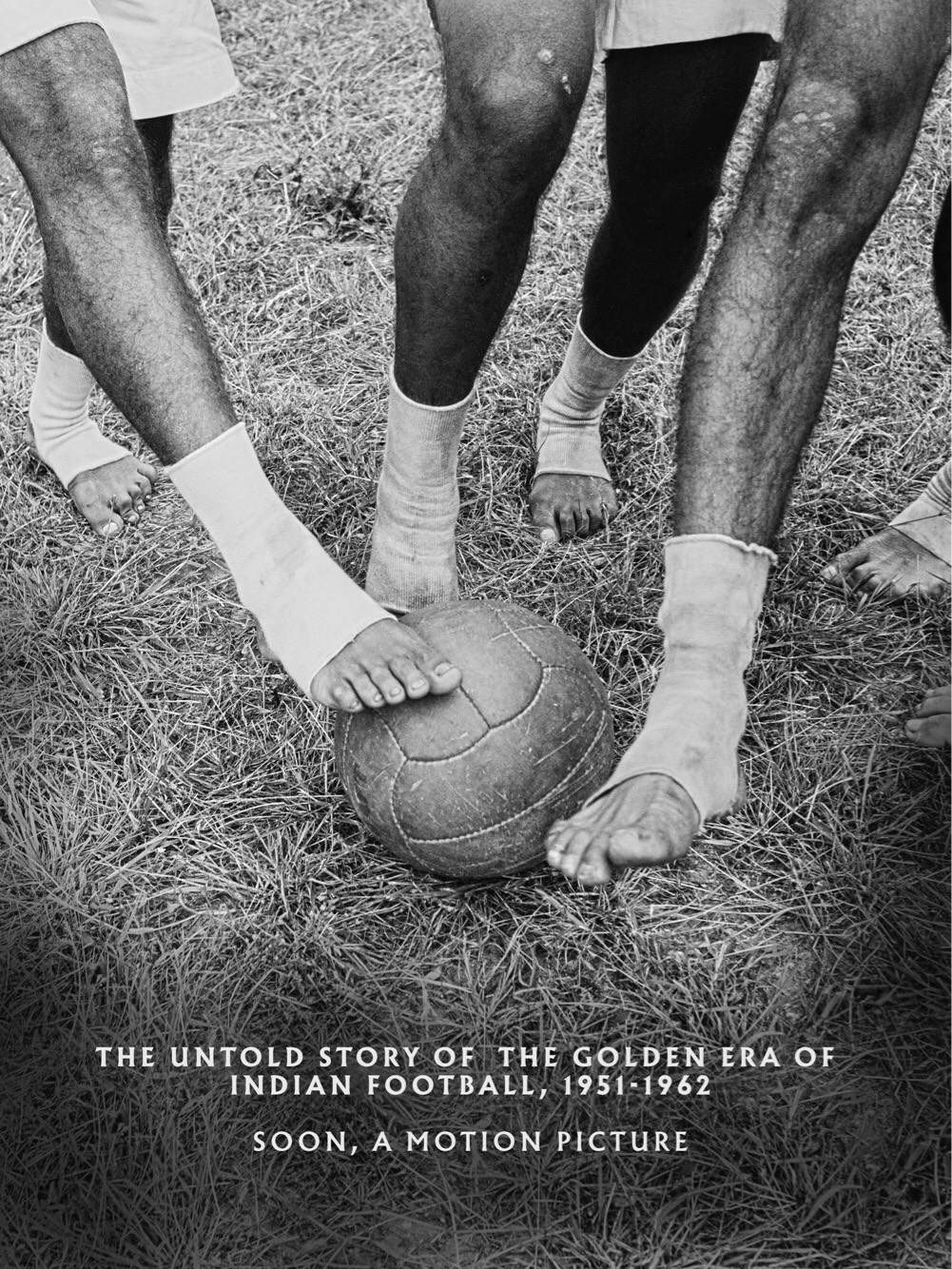