Model Gigi Hadid confirmed that she is back with singer Zayn Malik by posting a 'loved-up' Instagram Story snapshot.

According to reports, on Tuesday, Gigi and Zayn went Instagram official with their reunion, cozying up to each other. The couple reportedly broke up in March this year but were seen kissing at the end of April.

In the photograph, Gigi is seen staring at her phone camera while the former One Direction bandmate is leaning over and appearing to plant a kiss on her cheek.

Though Zayn's face was not visible to the camera, the Bradford-born singer could be identified by a chessboard tattoo on his left forearm.

He appeared to have gone shirtless for the image, while Gigi was in a black outfit for what she wrote was an "after party".

Gigi Hadid on skin tone manipulation: "Hope this can be an example to other magazines in the future" 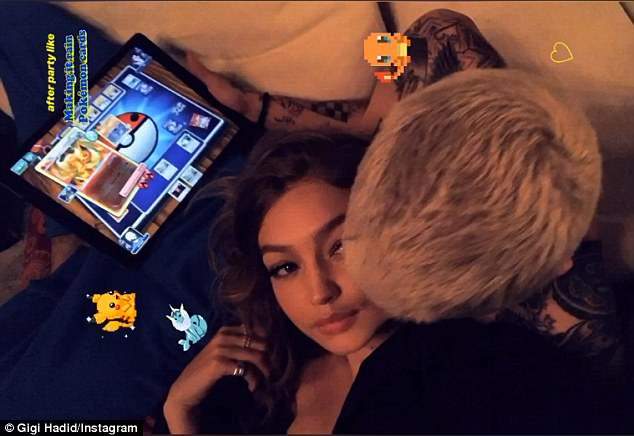