All of 19-years-old, Alia Bhatt walked into Bollywood with the 2012 movie, Student of the Year as a bubbly teenager, only to turn it all around later that year by delivering a remarkable performance in her next feature, Highway (2012).

What we saw in the following years was a parade of commercially hit movies such as 2 States (2014) and Humpty Sharma Ki Dulhania (2014) along with critically acclaimed Kapoor & Sons, Udta Punjab and Dear Zindagi - all in 2016. 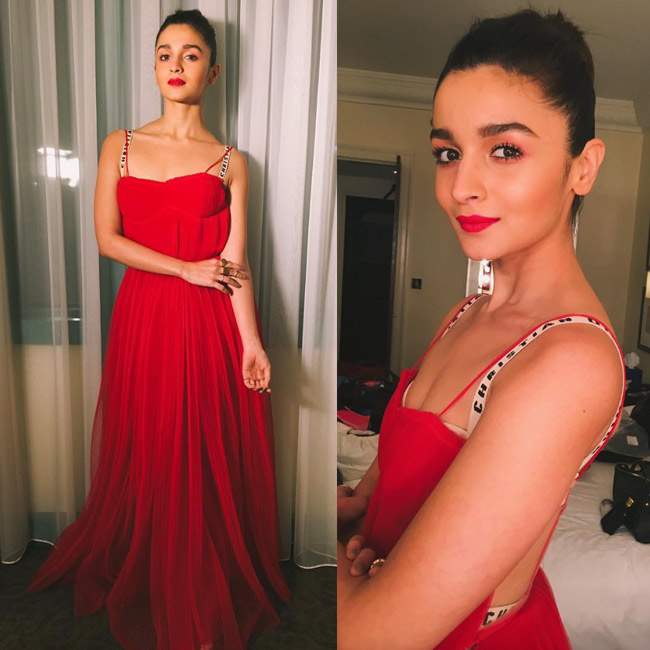 Seeing how she has earned her space in the industry now, it must be hard for us to believe that we have been seeing her on screen only for the past 6 years. However, her transition from a sprightly 19-year-old beginner to the mature actor that she has now become is very evident. Having talked about the growth in her acting career, we can’t miss out on the transformation in her personal style.

With a bright and chirpy style quotient, Alia was often spotted in floral prints, sequined skirts and stilettos. She combined her outfit with elegant glossy lips and loose hair. 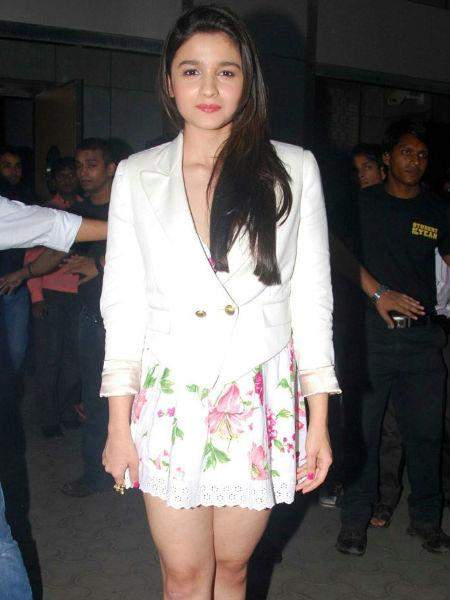 Alia was seen for events in off-shoulder black dresses pulled off with minimal make-up. She also carried herself in jackets and denims with equal flamboyance. Having started to add more texture to her locks, she tried side swept wavy hairdo while opting for bronzed skin and chiseled cheeks. 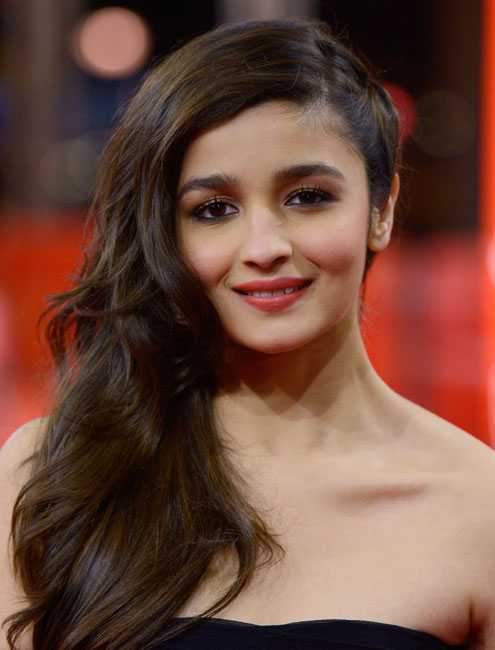 Chic and edgy, she was seen in skater skirts, crop tops and shirts paired with skinny pants. It was also the year we found her love for leather skirts as well as bodycon skirts and dresses. 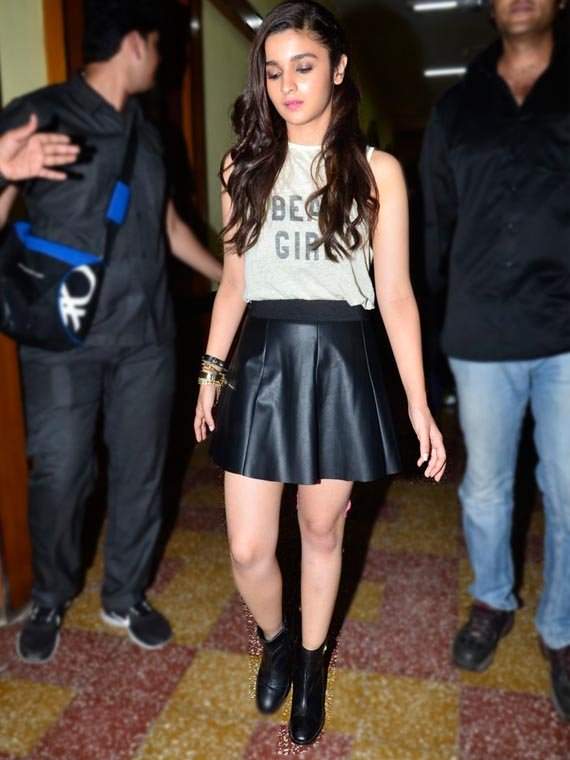 We saw her in funky and unique dresses with quirky shoes and braided hair. This year, she also tried cute dresses with dog prints, paired a sweater with a lehenga, sported funky brooches and even pulled off a dress made out of fan mails. 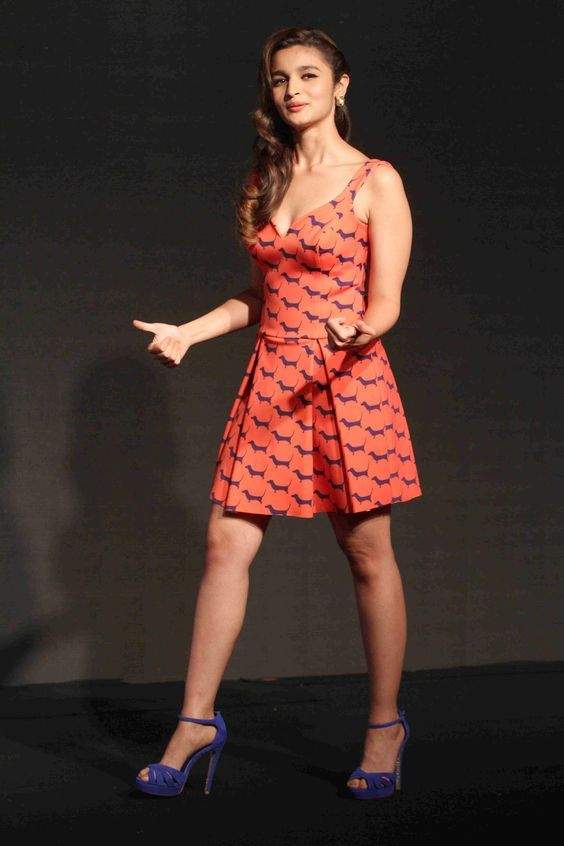 She worked with ponytails and complicated braids on her hair. Since it was the year in which her Bollywood hit Dear Zindagi released, she became the style icon for the boho-fashion. She was seen in maxi dresses, denim on denim and cozy flanneled shirts. 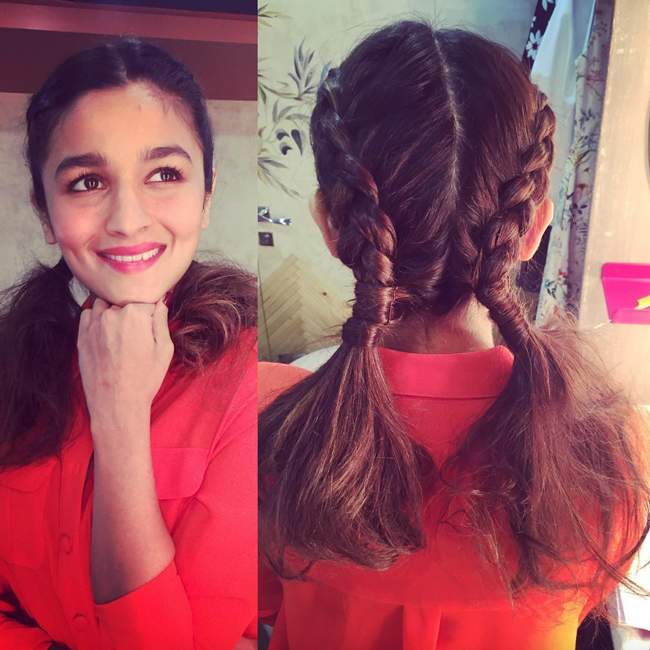 We saw her in minimalistic looks by focusing on just one feature of her face, either a stunning smoky eye or a bold bright lip. While casually sporting a messy bun occasionally, she also tried hairstyles with simply tucked in bobby pins in geometric shapes on slicked back hair. Spotted mostly in dresses including printed floral maxis and frilled midis she also wore statement- T-shirts, relaxed track pants with sneakers.