The wedding festivities for the star couple Priyanka Chopra and Nick Jonas have officially begun. The couple welcomed Nick’s brother Joe Jonas and his fiance Sophie Turner with a party in Mumbai on Monday.

Sophie, who is the star of HBO’s hit fantasy drama Game of Thrones, and Joe, who is the lead singer of DNCE, arrived at the party at Juhu’s Estella. The hosts, Priyanka was seen in a shiny rose gold outfit while Nick was his usual, casual self in a white T-shirt and khakee pants. 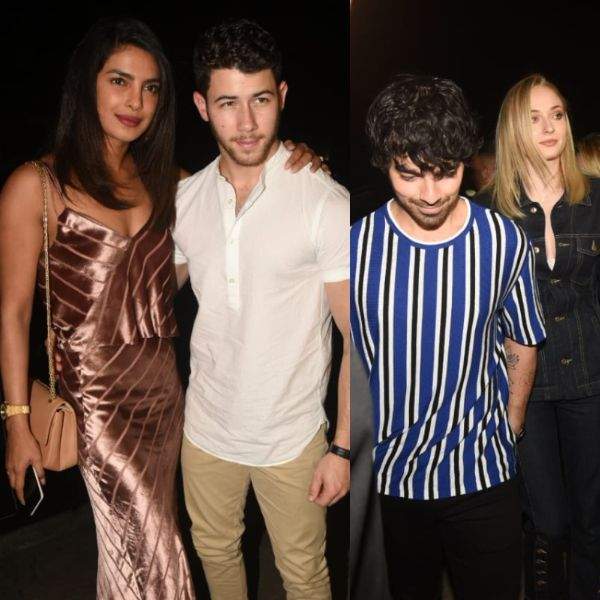 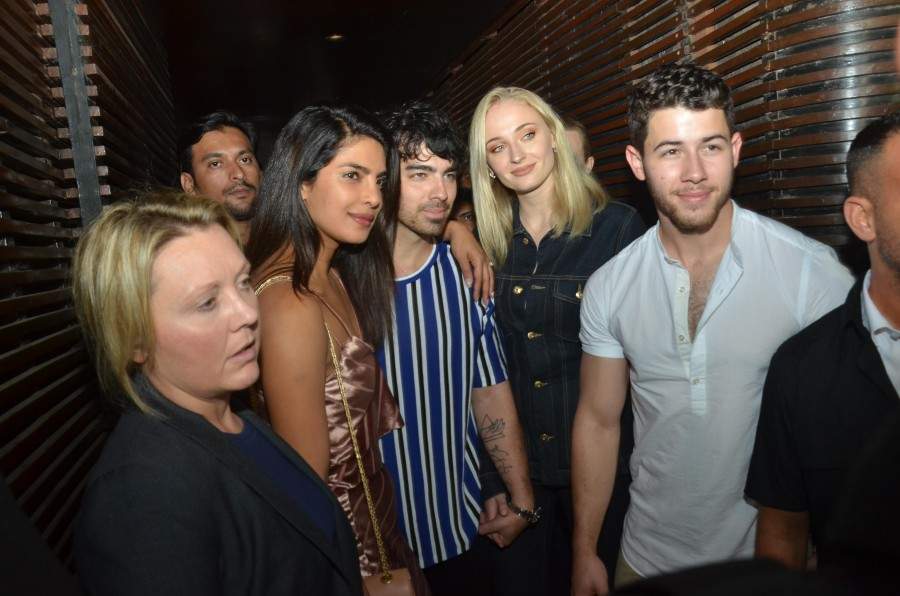 The guest list for the party included actors Alia Bhatt and Priyanka’s cousin Parineeti Chopra. While Alia was spotted in a blue dress, Parineeti wore white a crop top and pants.

Nick took it to Instagram to share a picture with the entire gang. He captioned it: “Mumbai nights.”.

The official wedding ceremonies of the couple will reportedly begin this weekend and the wedding will be followed by two receptions in Delhi and Mumbai.