The countdown for American singer Nick Jonas and Priyanka Chopra’s wedding has begun. The couple were spotted along with their families in Jodhpur, for their grand wedding at the Umaid Bhawan Palace in Rajasthan. 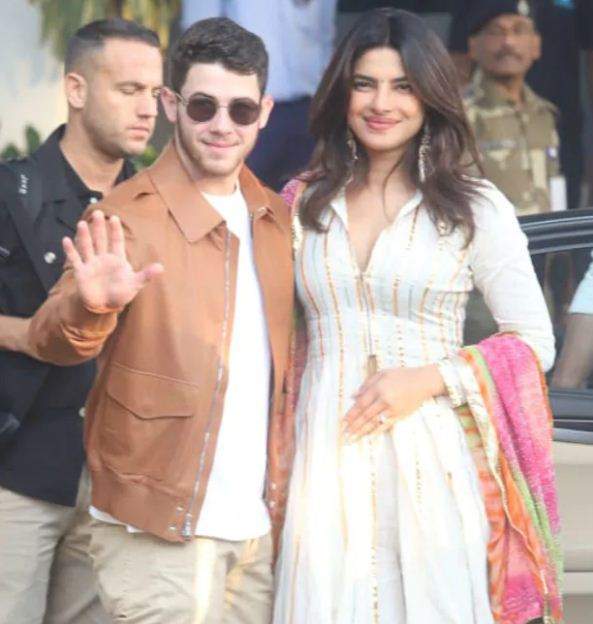 According to reports, the couple has hired a few helicopters to take them straight to the venue from the airport. For security reasons, the Umaid Bhawan Palace will be shut down for tourists from November 29 to December 3. 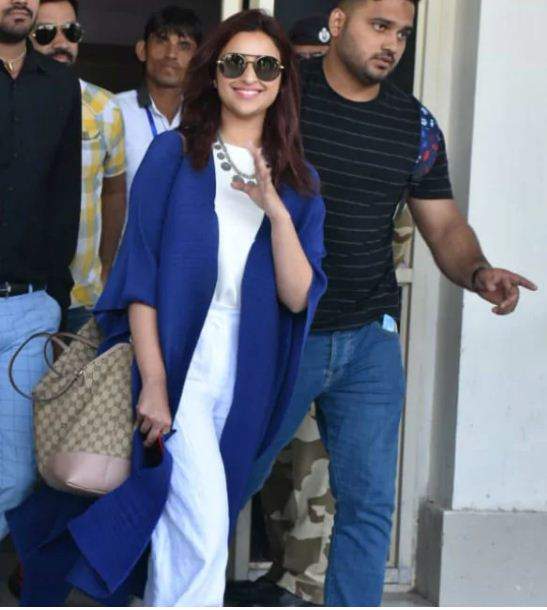