Anurag Kashyap and Manmarziyaan team speak out against deleted scenes

Filmmaker Anurag Kashyap is reportedly livid after three scenes from his latest film Manmarziyaan were apparently edited. According to reports, the Supreme Sikh Organisation filed a petition in the Jammu and Kashmir High Court stating that they had objections to a scene which showed Robbie, (portrayed by Abhishek Bachchan) smoking a cigarette after taking off his turban. It is then that the distributors of the film, Eros, took a stand to comply with the CBFC.

One of the scenes showcases Abhishek Bachchan's Robbie smoking and one with Taapsee Pannu's Rumi smoking. The third scene had the two of them enter a Gurudwara as bride and groom while Rumi thought about her past with Vicky Kaushal's character. An official statement from Eros International said: "Colour Yellow is the creative producer on 'Manmarziyaan'. We have the deepest respect for all communities and it is our intention to maintain neutrality and never intentionally hurt or disrespect any religion or community.

Talking to a leading media organisation, Kashyap said, "'Manmarziyaan' is a story of three individuals and not their religion. I am sorry if anyone feels genuinely hurt, but I would also request that please don't make this unnecessary political because it's not. I have always put out things the way they are without an agenda. Technology does not allow us to cut a scene and it affects the storytelling. So, I definitely cannot do that now. To those whose hurt is genuine, I offer a genuine apology, that wasn't my intention. The censor board copy had mentioned that the three scenes that were "voluntary deletions made by the applicant after the certification"." 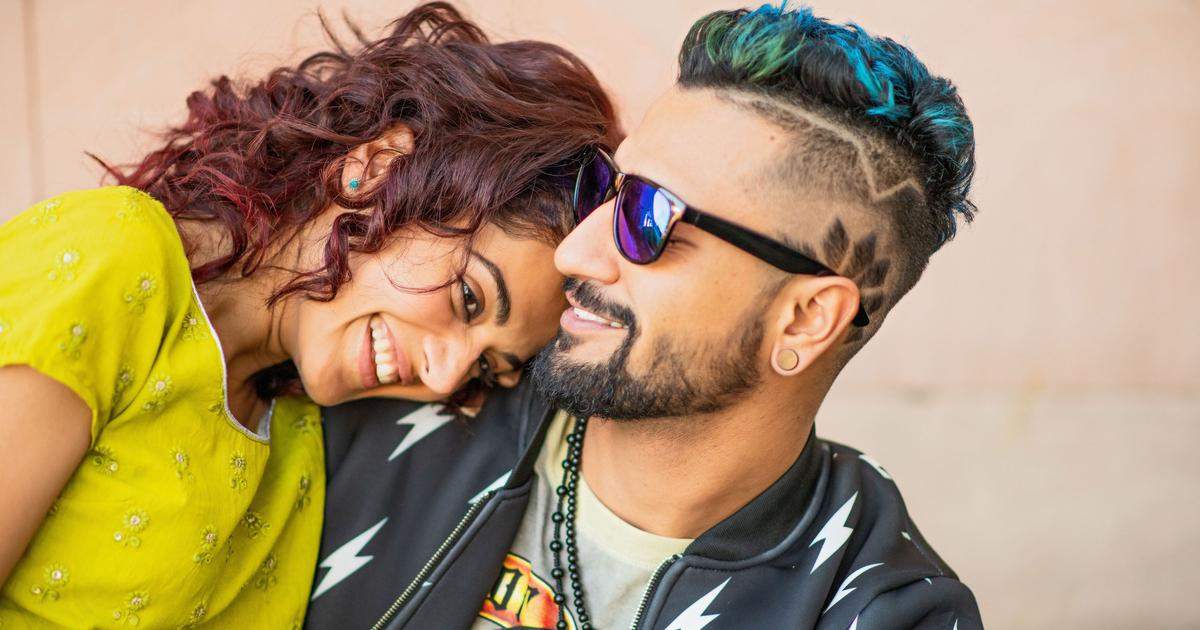 The director had also tweeted, "Hereby all problems of Punjab are solved and Sikh youth have been saved. Happy to be back in La la land again. Next time you are threatened by a film please call Kishore Lulla directly... Eros knows how to solve matters in minutes."  This action was taken after members of the Sikh community in Ambala were reportedly unhappy about the smoking scene. Reports say a petition was also filed in the Jammu and Kashmir High Court on Tuesday by a Sikh organisation objecting to a scene in which Abhishek's character smokes a cigarette after taking off his turban.

I am sure this edit will assure that no Sikh will ever Smoke and no woman will ever think about ANYONE else while getting married in a Gurudwara. THIS surely will make Waheguru proud and assures that MY religion is the purest,most righteous and peaceful ! #Proud