Rajinikanth to play policeman after 25 years in AR Murugadoss' Darbar

Superstar Rajinikanth's next Tamil film, titled Darbar, will mark his return to playing a police officer after 25 years. Its title and first look was unveiled on Tuesday.

Rajinikanth was last seen playing a police officer on-screen in the 1992 Tamil film Pandian. His other police officer role includes Alex Pandian from Moondru Mugam, which released in 1982.

Murugadoss took to Twitter to unveil the film's title and first look poster. 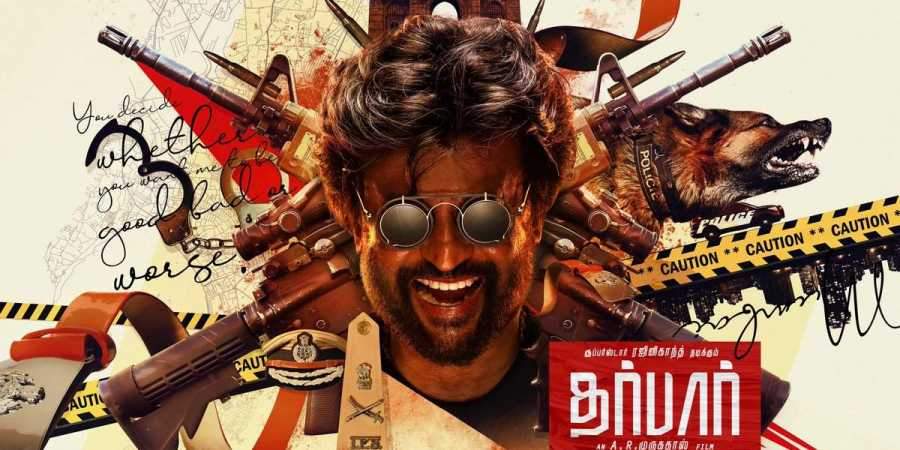 "Here you go guys. The first look of our very own Thalaivar in Darbar," he wrote, confirming that the film will hit the screens during Pongal festival next year.

The poster features the headshot of a happy Rajinikanth. It also features a caption - ‘You decide whether you want me good, bad or worse.'

On Monday, it was officially announced that Nayanthara has been roped in to play the leading lady in the film.

After working with Rajinikanth in Chandramukhi and also briefly in Kuselan, this is the third time Nayanthara has teamed up with the 68-year-old star.

Popular lensman Santosh Sivan will crank the camera while Anirudh Ravichander will compose the music. Sreekar Prasad will take care of editing.