The word ‘swag’ evokes different emotions and feelings. For some it maybe the way of dressing or talking, while for others it may just be something as simple as the style of walking. However, for the unofficial King of Rap in India, Badshah, swag means everything. His songs stand as a testimony to this. While for his fans, from the way he sings, dances, and composes to his approach to an idea, Badshah is the epitome of the word ‘swag’. It’s with this idea in mind that Pepsi has launched a single featuring Badshah with two of Bollywood’s most popular young actors - Tiger Shroff and Disha Patani. The song, Har Ghoont Mein Swag (Take every sip with a swag) depicts the idea that one needs to be just confident and chilled out to party with swag. Talking about working on this latest track, Badshah, whose Wakhra Swag is still one of the most popular Punjabi songs, says, “I was not aware of the popularity of the word and how the youth related ‘swag’ with me. I was really surprised to know this and it is one of the reasons for me to agree to do this song which is about the youth, their swag and portrays the thought of being effortless. There’s a line in the song which says, hum kuch bhi na karein toh usmein bhi swag hai (even if we don’t do anything, even that has a swag to it). The song tells people to be just who they are!” Badshah has penned the lyrics and composed the song. When asked him about where he finds the inspiration to write such lyrics, he offers, “I observe people. I am like a reporter, I write what I see.” The song is directed by seasoned choreographer Ahmed Khan and Tiger is seen showing off his signature dancing moves along with Disha. “The song’s concept is for young people who believe in being themselves. The gang of girls led by Disha in the song think it’s not necessary to be dressed up in expensive clothes to look cool, likewise the boys led by Tiger think they can start the party where they are because they have the swag,” explains Ahmed. 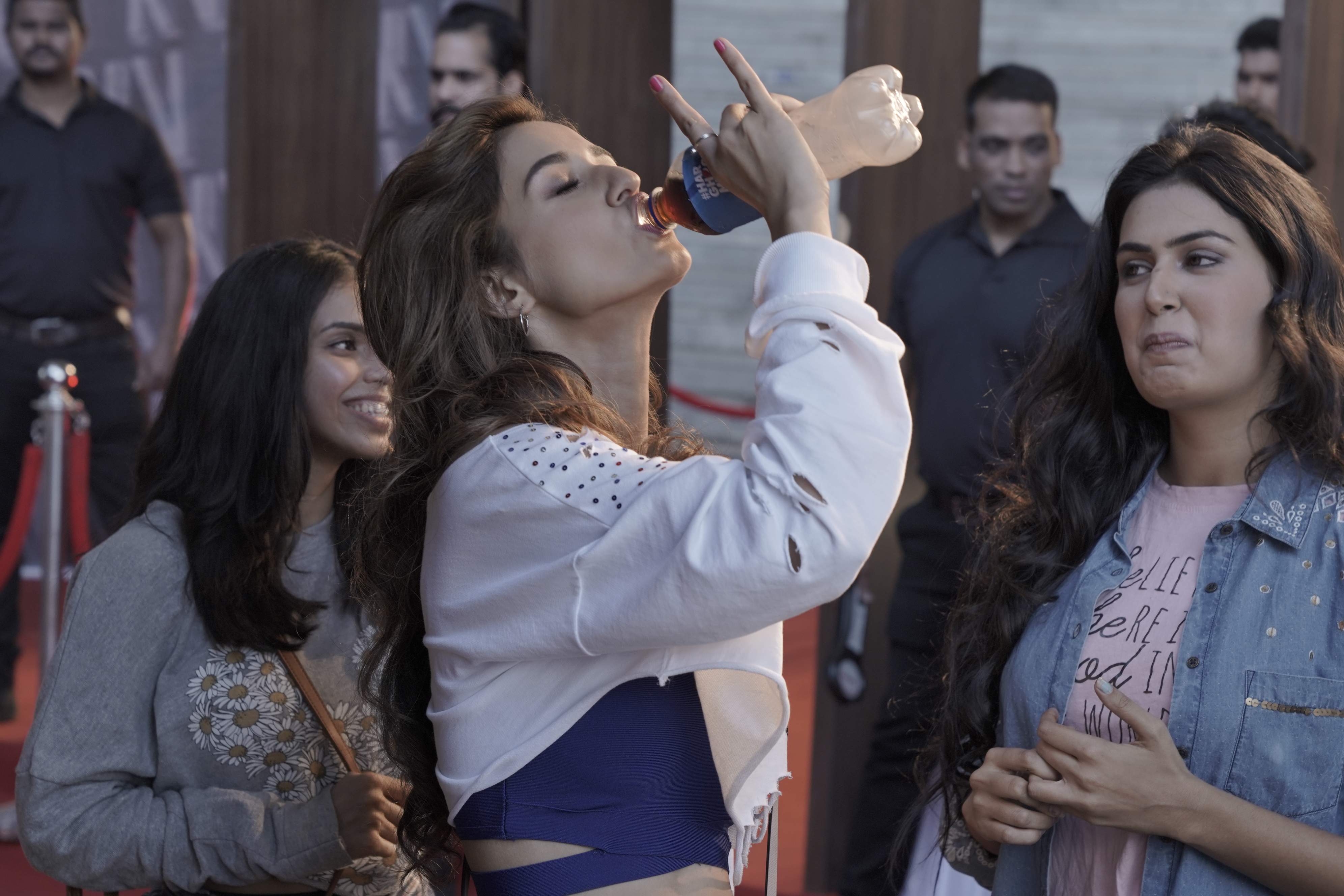 The song has garnered 53 million views and counting on YouTube. When asked about their swag quotient, both Disha and Tiger say, being comfortable in one’s skin is their idea of swag. While both the actors have showcased their dancing prowess, Disha says, “It is very, very challenging to match steps with Tiger. However, I practise a lot harder to match up to his energy and speed because I enjoy working with him!”

Check out the song here: