SOTY 2 actor Sahil Anand on nepotism: Actors from industry families will never understand what we go through

Actor Sahil Anand is thrilled to be part of the second instalment of Karan Johar’s Student of The Year. The actor was part of the first one as well and says that the shooting was a blast. “I was part of Student of The Year and I am part of the sequel SOTY2 (Student of the year 2) as well. I have a special appearance in it. The experience of shooting the first one was very good because Punit Malhotra is just like a friend and I was so comfortable working with him,” he says.

The actor has also done other films such as Hai Apna Dil Toh Awara and Love day. However, he says that they have not made much of an impact in his career graph. “If it's not a big banner or a big production house that is backing your film, it just comes and goes. The reason is that being an outsider, somewhere or the other, comes in the way when you are in the movies. So be it production house, distributors or the theatre people, when a movie is releasing and they don't see a big name or big people behind it, they don't give you good shows or good timings,” he says. 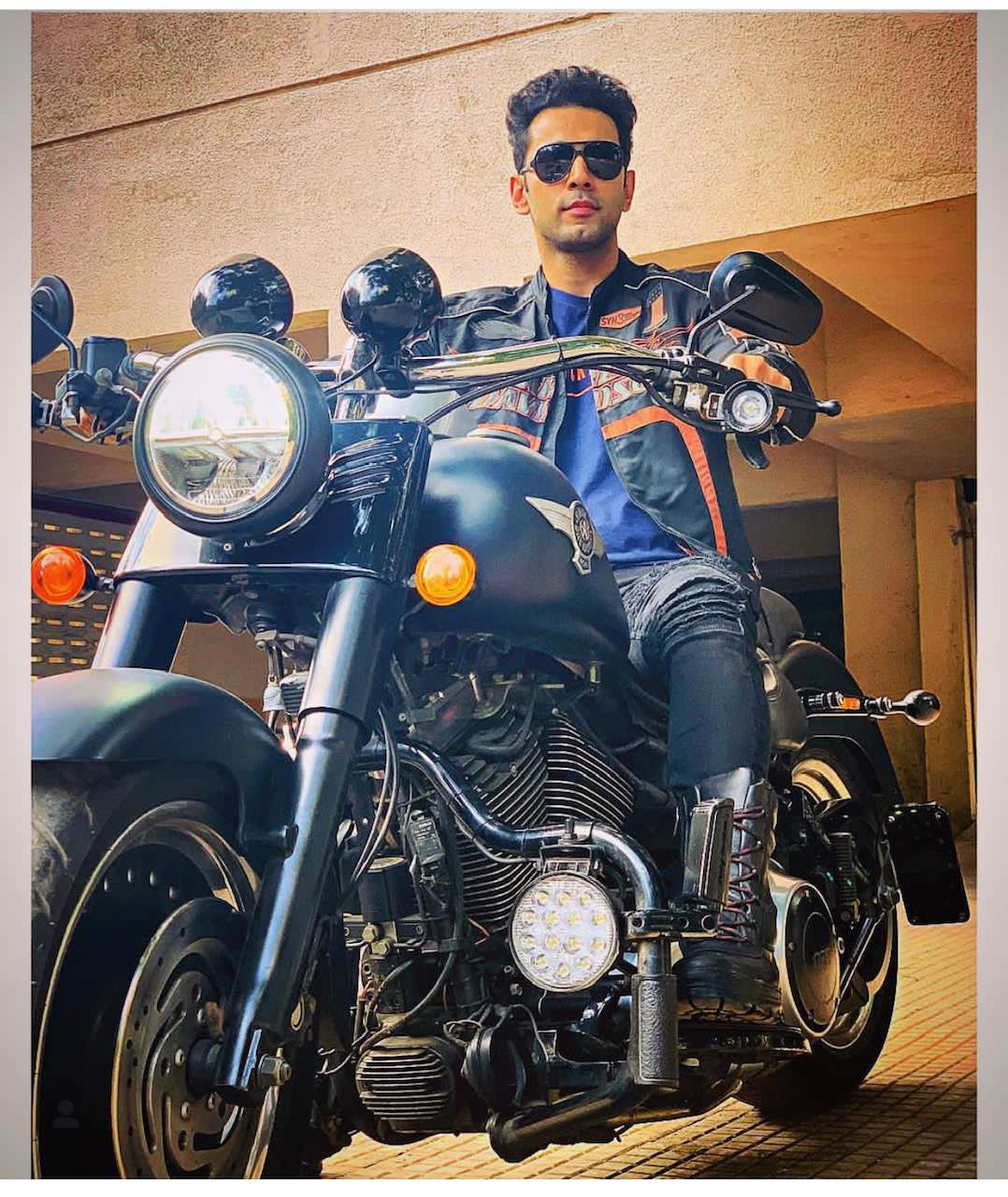 Ask him if he feels that nepotism exists in Bollywood, and he says, “About nepotism in Bollywood, I believe it exists somewhere or the other. People who are from outside are made to realise it. On the other hand, people who have other family members working in the industry will never get to know what we go through.”

The actor has also done shows on TV and is currently seen in Kasautii Zindagii Kay 2. However, he says the tag of a TV actor never really hindered his progress in Bollywood. “I was doing TV before I switched to Bollywood. I was never really known as a TV actor or a film star, it was my craft which got me through. Currently, too, I am working in a web series, doing films and am part of Kasautii Zindagii Kay 2. So basically, I feel that you just need to be a good actor, rest everything will follow. Just be positive and confident about your work and everything will happen,” he says.