Ahsaas Channa plays the role of an IIT-JEE aspirant in the new web series, Kota Factory

She was just four-years-old when she started acting. Ahsaas Channa, the 19-year-old chirpy actor who made her Bollywood debut with Vaastu Shastra in 2004 was also seen in films like Kabhi Alvida Na Kehna, Phoonk, My Friend Ganesha and some telefilms like Devon Ke Dev... Mahadev, and Oye Jassie as well. Balancing work and academics, she will be seen playing the role of Shivani in the web series Kota Factory, which is a poignant tale of IIT-JEE aspirants. The second-year BA student, who is looking forward to exploring a new role shares her aspiration to work with Shah Rukh Khan again, her admiration for AliaBhatt and more. 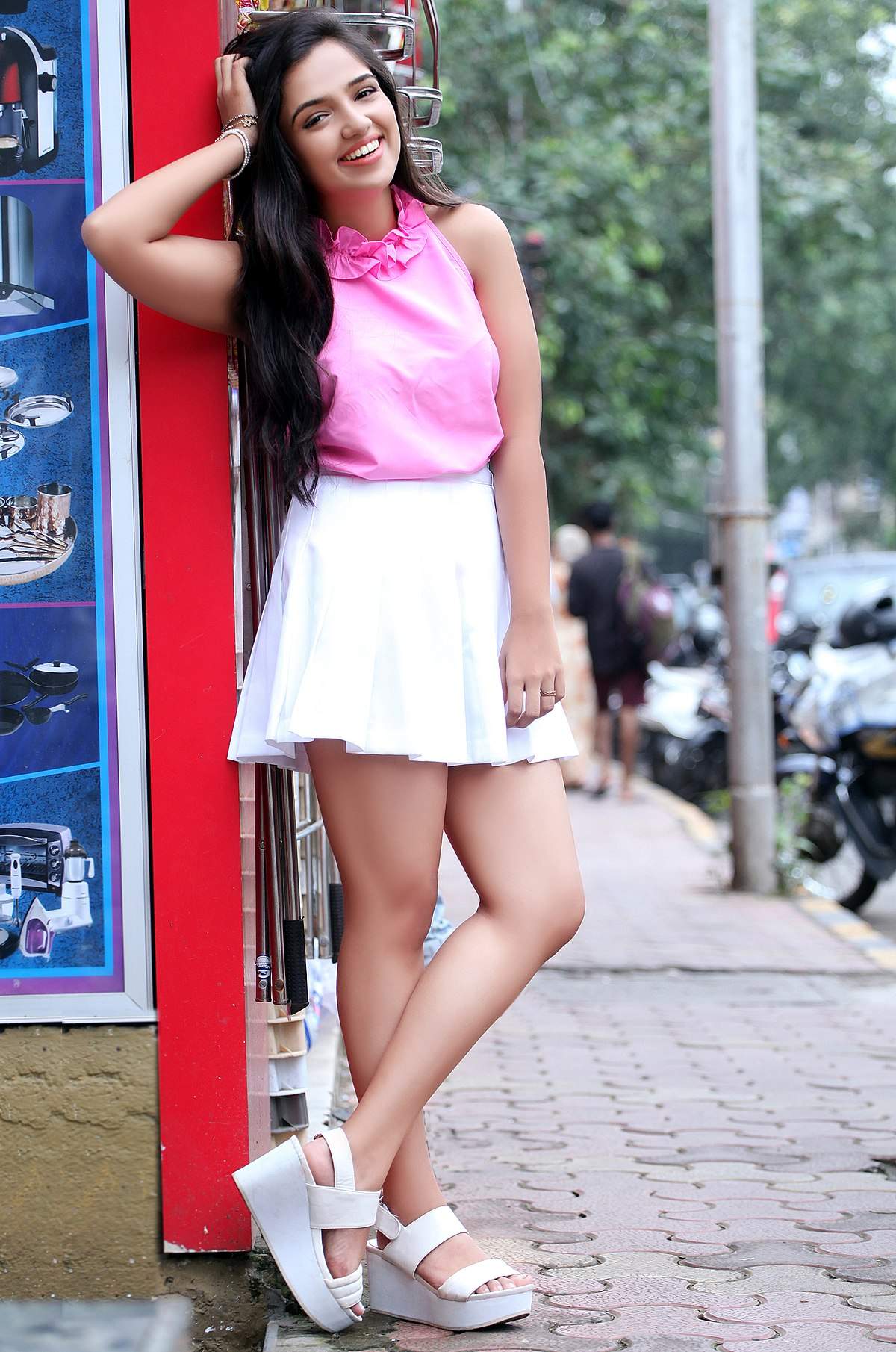 This is your second web series, what made you take up the role of Shivani in Kota Factory?

Girls Hostel, my first web series was very different from what my role in Kota Factory is. This film has offered me a role which I have never played before. The character of Shivani appealed to me and I instantly said yes to director Raghav Subbu, when the script was offered to me. Shivani is a very confident girl, she is a badass. Kota Factory is not an out and out comedy, it is more realistic.

How much of you is Shivani?

I could relate to the character on many levels. She is confident, fun, very chilled out or bindaas and well-dressed, just like me. The only difference between myself and Shivani is that she is studying medical and is academically very good, while I am not the studious type.

You started off as a child actor and in fact, you played Shah Rukh Khan’s son in Kabhi Alvida Na Kehna. Do you wish to work with him again?

It was a wonderful experience working with him. And though I am not sure if I can get the opportunity to act opposite him but I would love to work with him again. He is a wonderful person.

How have you grown as an actor in the last 15 years of your acting career?

I am still figuring out my way in the industry. There is still a lot more to learn, a lot more to explore. I want to try out different roles and I really want to do a negative one so that I can challenge myself.

Since you started acting early, how did you maintain a work-academic balance?

I am doing my BA from Bhavan’s College in Mumbai now and when I was a kid I remember taking my textbooks to the sets. Also, my parents made sure I don’t take up any project during examinations.

I like Alia Bhatt and the kind of roles she is doing is amazing. She inspires me a lot.

What are the other projects that you are working on?