Shweta Tripathi’s character in Laakhon Mein Ek is bubbly, simple and full of life, just like her real self. However, the actor doesn’t believe in drawing parallels with the roles she plays on screen. Instead, she tries to live through situations thinking and acting from the character’s perspective. “I don’t like to relate it to my personal life, because I will end up adding a lot of my opinions based on the situations I have dealt with, which might not be true to the character I’m playing. Laakhon Mein Ek’s Shreya is a young doctor, who is a regular girl from a middle-class family. There are similarities between us, but I didn’t want to approach it that way,” explains the 33-year-old.

Instead, she chose to meet a young doctor friend from Delhi to understand the profession and the industry as well. “How a doctor deals with his first patient and maybe the 500th patient isn’t the same — that’s something outsiders may not understand. When I met a doctor, I spoke about all this, and also observed her body language and clothes. It all rightly added up to Shreya’s character that I was trying to play,” adds the New Delhi-born actor. Apart from her personal research, she says that the team had a doctor on set every time they shot a scene with any medical reference. One in a million
Back with its second season, Laakhon Mein Ek, this time, has a whole new concept exploring the dark world of the medical and pharma industry in India. The first season was about a young boy who was forced into an IIT college. Created by popular stand-up comedian and writer Biswa Kalyan Rath, the eight-episode series will talk about a young doctor (played by Shweta) starting a cataract camp in a village — the challenges that come her way and how she unfolds the dark secrets of the industry. 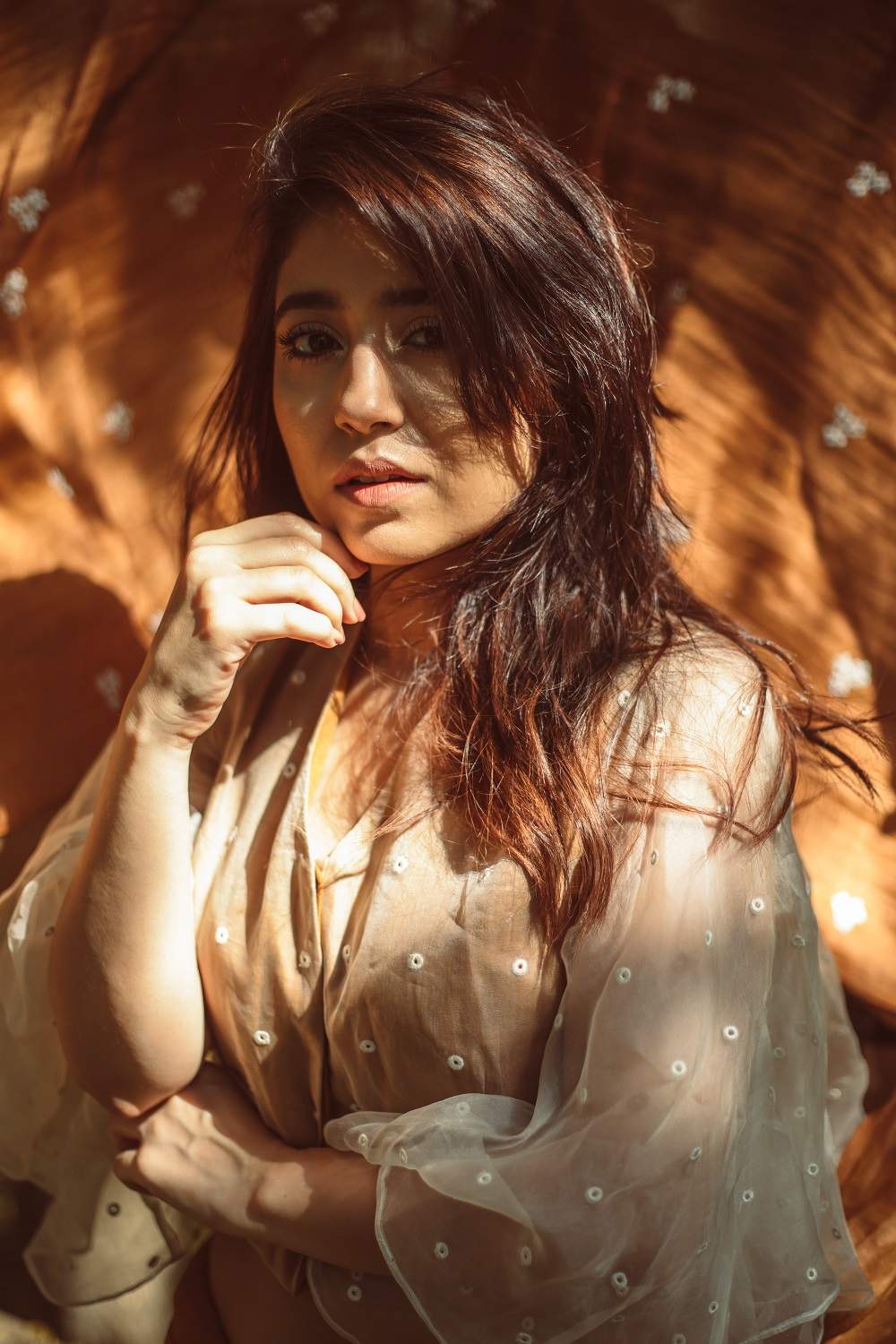 No stops, please
Shweta debuted in the TV industry a decade ago with Disney’s Kya Mast Hai Life as the chirpy Zenia Khan. However, her claim to fame is 2017’s Haraamkhor opposite actor Nawazuddin Siddiqui, where she played a 15-year-old girl in love with her teacher. The taboo subject was not received well by the Censor Board of Film Certification and its release was pushed for almost a year. However, this never deterred Shweta, who continued to take up roles in experimental films including Masaan (2015), which dealt with issues like caste system, and 2019’s Gone Kesh (aspiring dancer diagnosed with alopecia). She has also been a part of web series’ like The Trip and Mirzapur. “It’s not a conscious choice to wait for only experimental films. My criteria, when I read a script, is to see if it excites me and if I think the story needs to be told. With the web, opportunities to explore this genre and unspoken topics have increased. But the web is definitely more challenging than films. You need to be good enough for viewers to come back and watch the second episode. It’s truly a challenge to engage the audience for about 10 episodes, unlike a film, where it’s about two hours. But it is fun doing challenging things,” Shweta signs off.