Maheep Kapoor’s birthday bash was an event to behold with many of the Bollywood’s top celebrities showing up. The Bachchan family, Sidharth Malhotra, Karan Johar, Preity Zinta, Boney Kapoor, Rhea Kapoor were some of the many who attended. Bollywood’s rumoured couple, Malaika Arora and Arjun Kapoor, was also spotted. The two arrived separately.

Malaika chose a simple yet chic look with a neon green dress and a relaxed ponytail. Arjun Kapoor too chose to dress comfortably albeit rocking the Panipat look with the signature moustache. 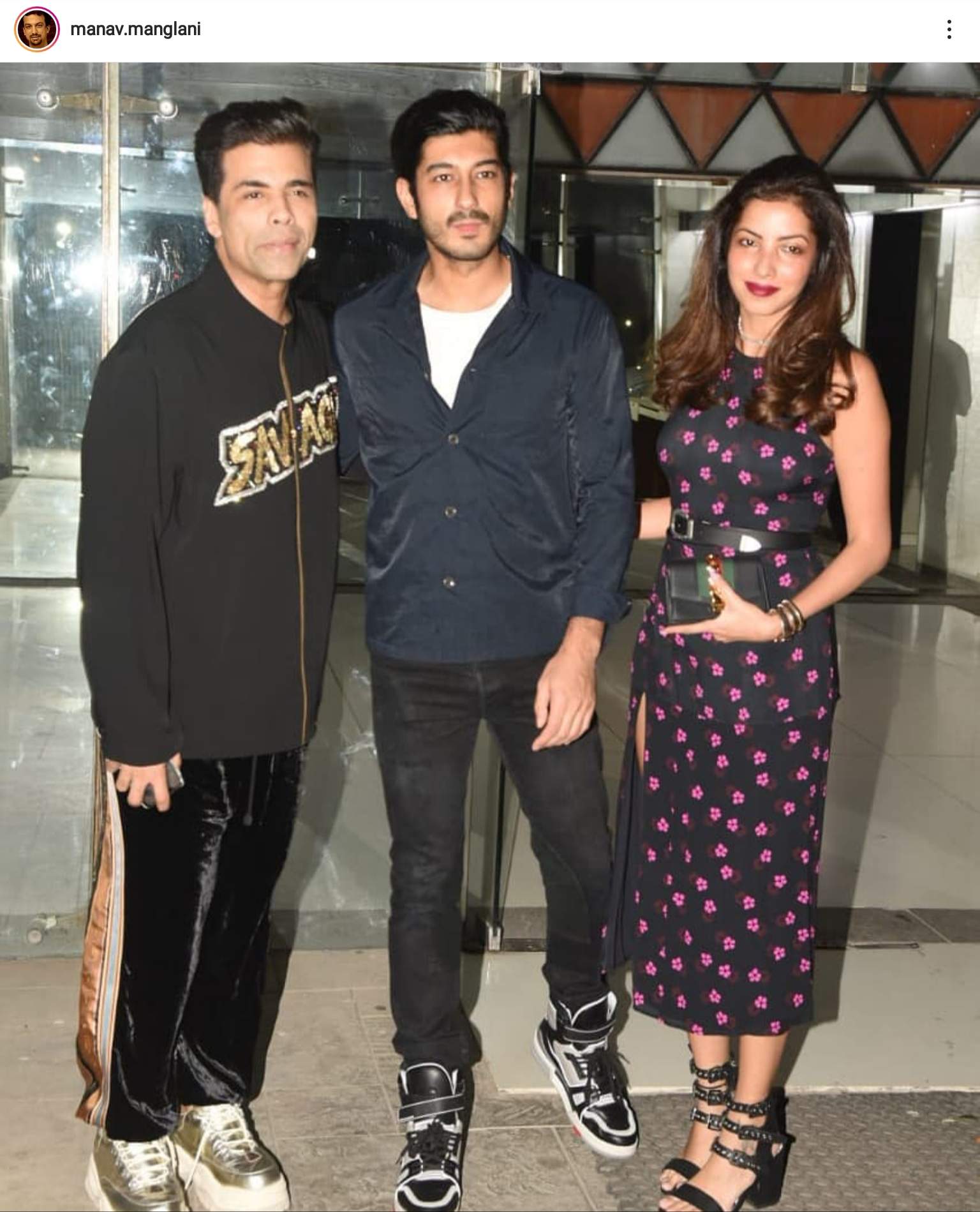 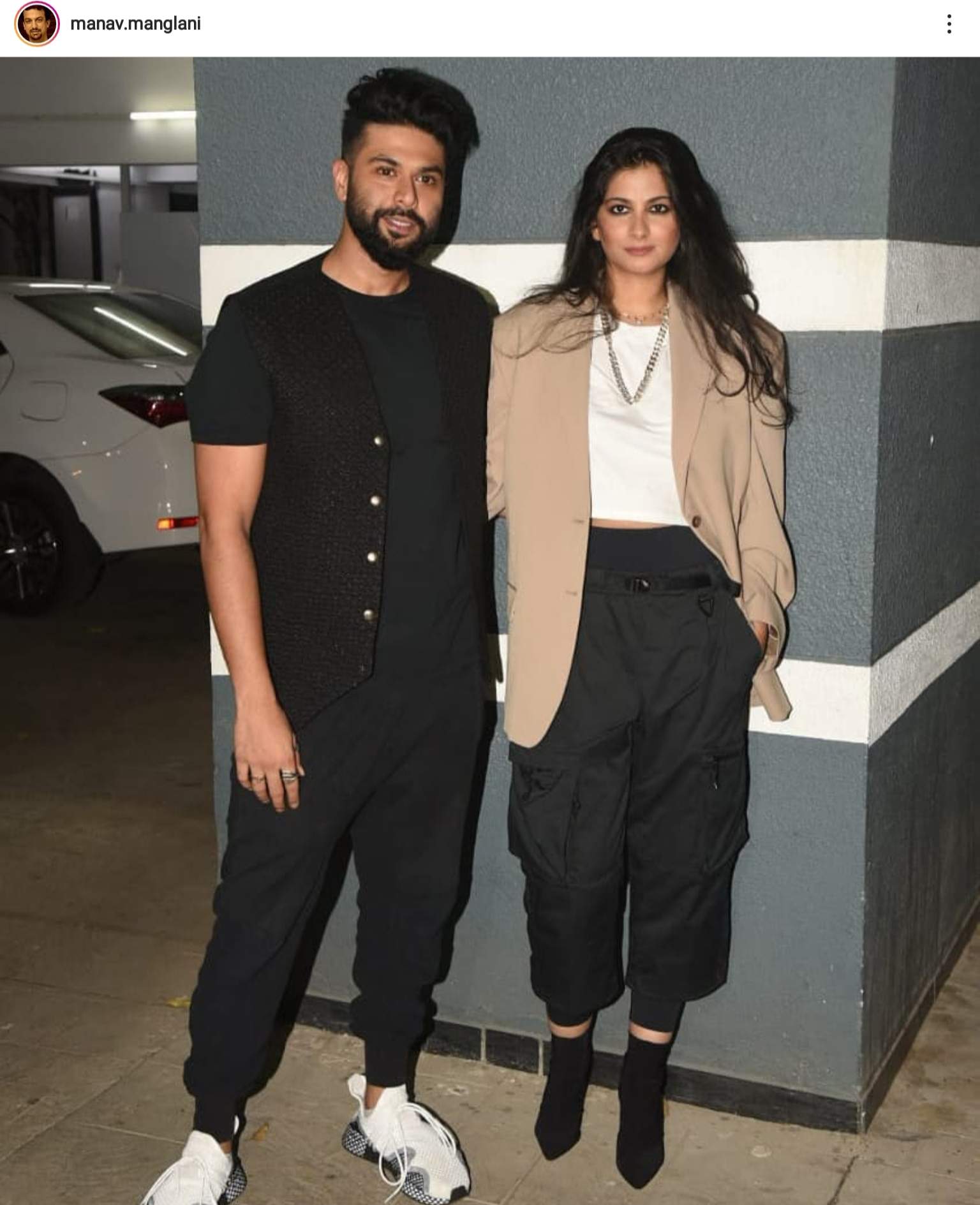 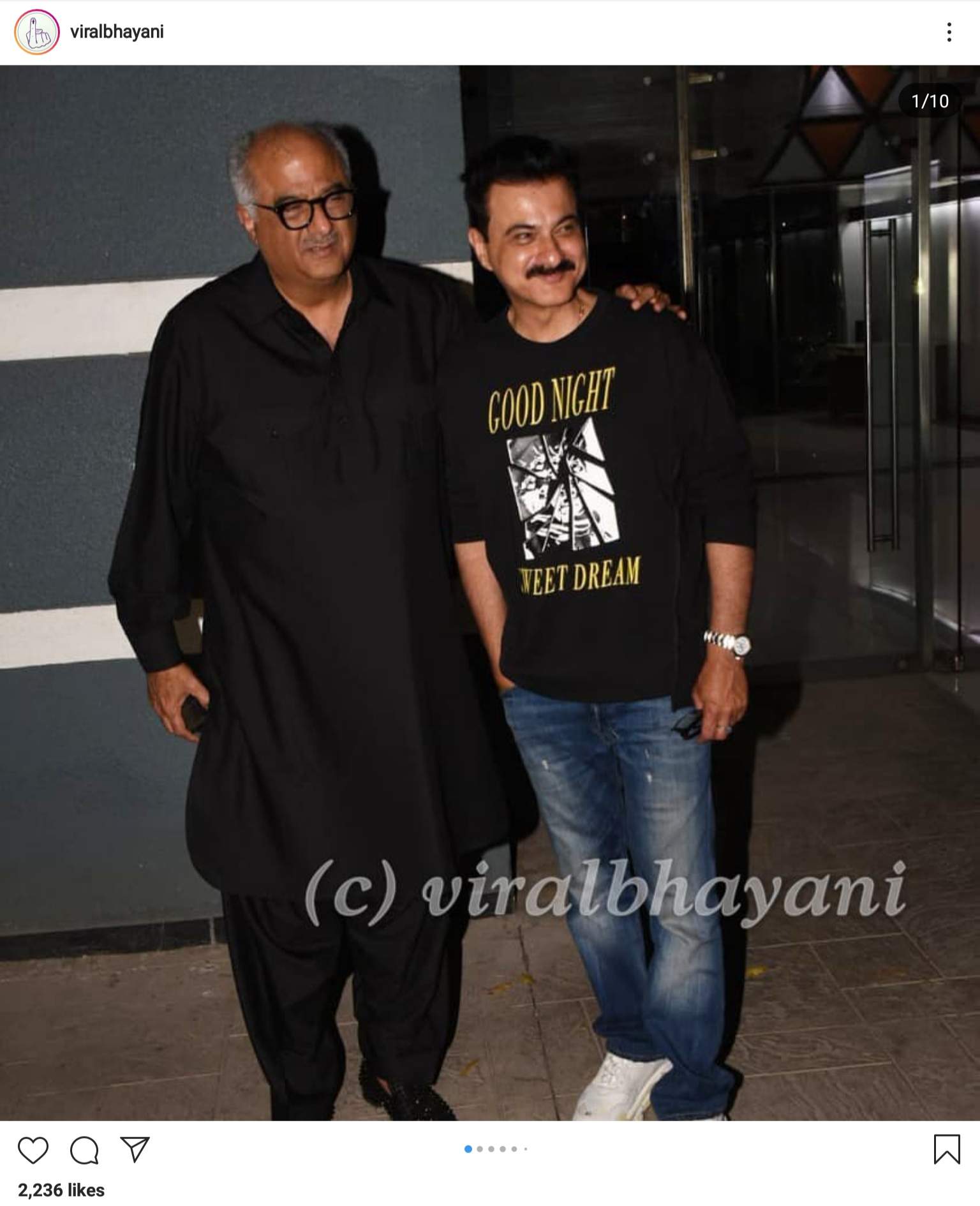