'I hope Once Upon A Time in Hollywood wins an Oscar': Scoot McNairy

"I didn’t have any professional training, and I didn’t know if acting was the right path for me,” says Scoot McNairy, the American actor and producer, who was last seen in True Detective Season 3, with Mahershala Ali. But everything worked out for the 41-year-old, who began his career in Hollywood as an extra and building the sets.

In his 20-year-long career, McNairy has starred in films featuring everyone from Brad Pitt and Ben Affleck to Liam Neeson, and Michael Fassbender. We catch up with the Argo actor over a phone conversation, where he chats about everything from working with Mahershala Ali in True Detective, and why he hopes his upcoming release, Quentin Tarantino’s Once Upon A Time In Hollywood,will win an Oscar. 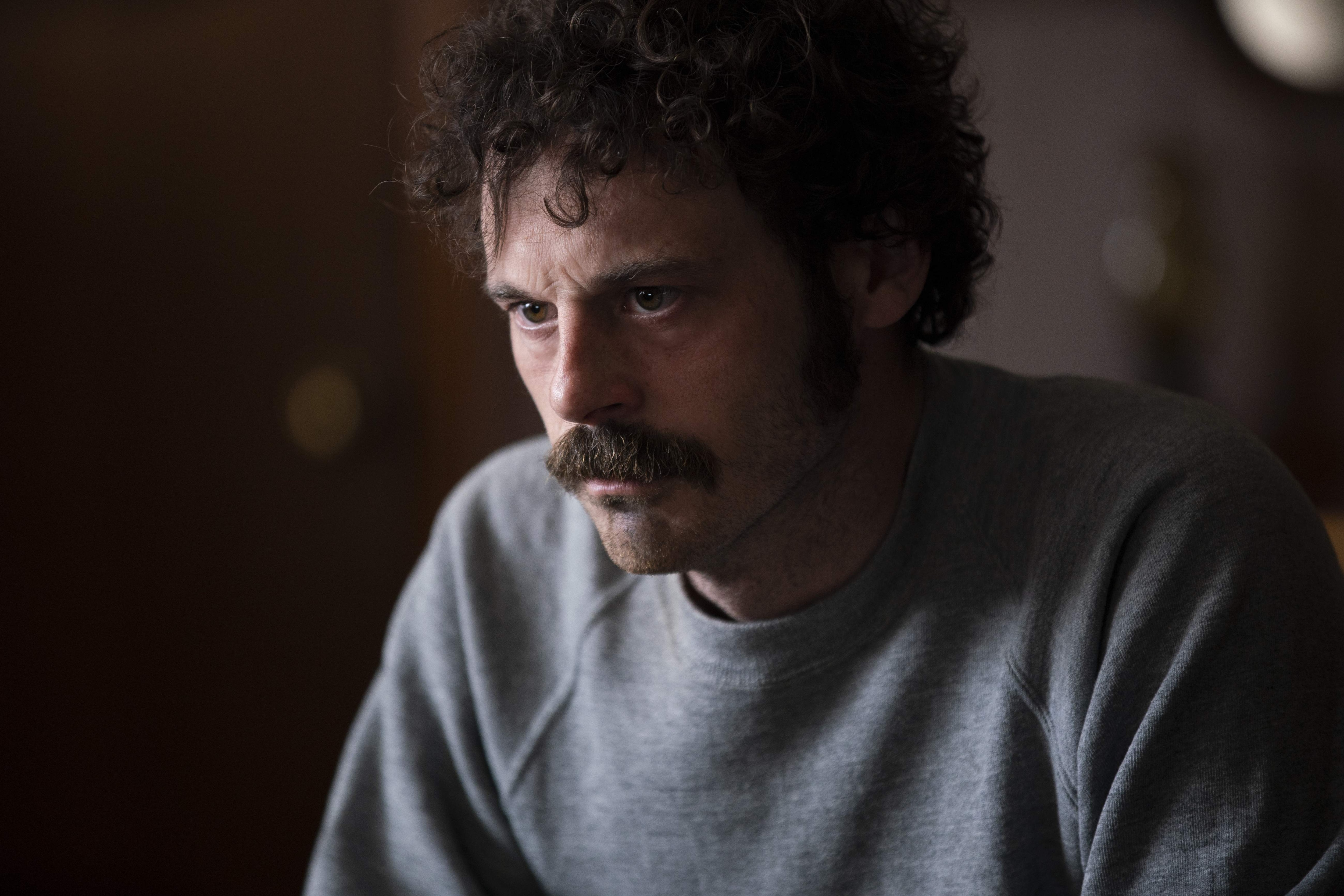 Magic of the medium

Originally from Texas, McNairy moved to California to be a cameraman, and worked in over 200 commercials. “I built up my profile, and I’m here now,” he says of his beginnings. But he admits he’s always loved films. “I can’t pick specific genres, I just like good movies. Any movie that makes me want to change the world are emotive and the most entertaining are ones I like to watch.”

His first big role was opposite Brad Pitt in the 2011 film Killing Them Softly, leading to a string of other high-profile roles including ones in Argo (where he studied Persian to deliver the final monologue),12 Years a Slave, and Batman v Superman: Dawn of Justice.

The actor has had an interesting run on television too. Before being cast in the third season of True Detective, McNairy, in 2017 played a sheriff on the Emmy-nominated series, Godless. Despite having worked extensively on both mediums, he finds it difficult to pick one. “I just like good material and good scripts. Movies are a lot easier to shoot for, but with regard to material, I like working on TV shows since I can act to my maximum capability,” he affirms. On True Detective, McNairy plays Tom Purcell, a father who suffers a terrible loss that ties his fate to those of two state police detectives (Mahershala Ali and Stephen Dorff). Tackling such an intense character was tough, he admits. “Dealing with a character who lost his children is a tough place to be in. It was a long shoot, and I was in a very weird headspace. The character was chauvinist, and to make that connection required a lot of energy,” says the actor, who is a father of two himself. “I thought about what it would be like to lose a kid, and it’s an awful thought. My heart goes out to everyone who has ever lost a child. Just imagining that scenario and getting into that mode was difficult.” As for working with Mahershala Ali, McNairy is clearly in awe of the actor. “Oh my god, that guy is an absolute gem! I don’t have enough time or energy to tell you about that man. He’s amazing, and definitely one of the greatest guys I’ve met in the industry. He is such a gentleman about things. He’s kind, sweet, and I can’t even…,” he says with a laugh. 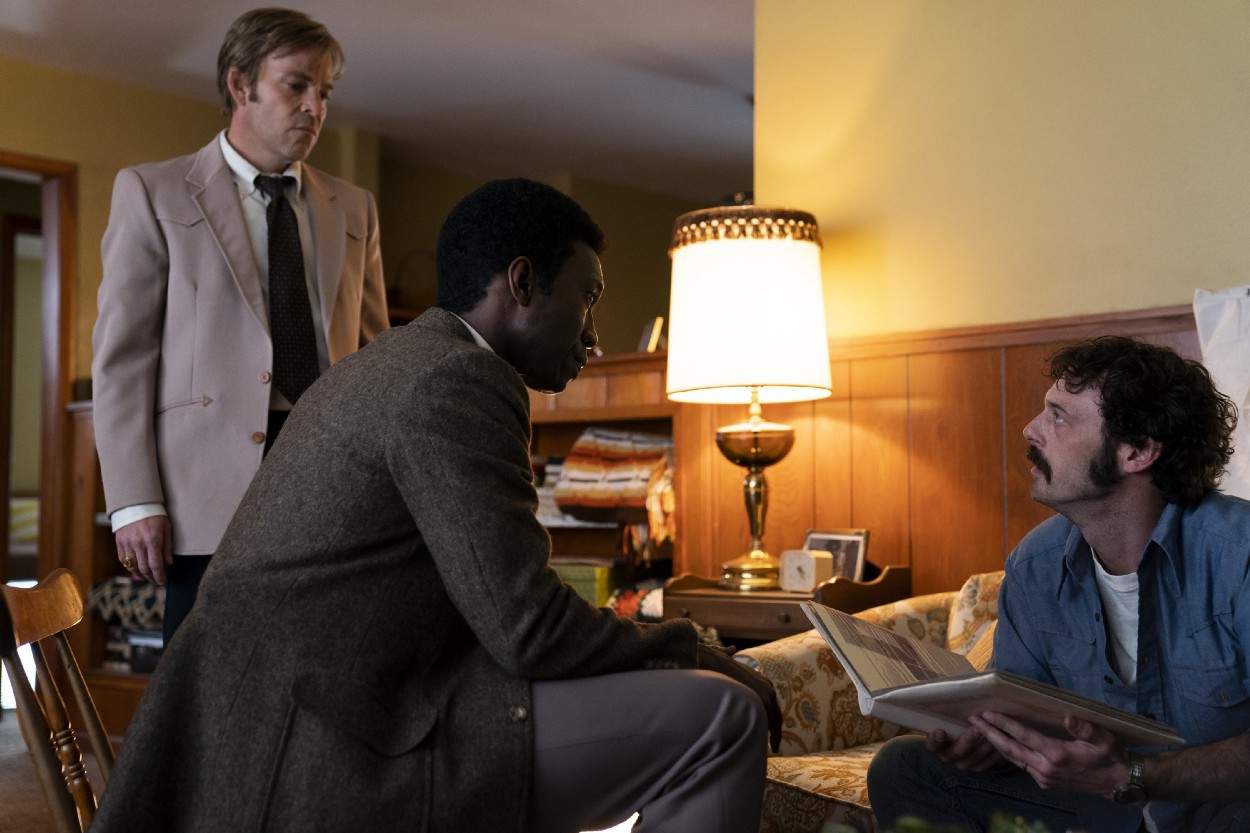 In an Oscar moment

Having worked on films that have won Oscars (think Argo, 12 Years A Slave), we wonder what his acting process is. “I do try and keep it real. Everyone’s got different methods. I just try and understand the character and make them real. I don’t have a routine. I prepare, but it’s different for every job. How I prepare for one character is different from how I would prepare for the next. It’s all about figuring it out as it comes,” he reveals. And while on the topic of Oscars, we cannot help but ask about Academy Award-winning director Quentin Tarantino’s Once Upon A Time In Hollywood —  a film that McNairy stars in. “I have been asked not to speak about my upcoming movies. I would hope that Once Upon A Time In Hollywood wins an Oscar, but I don’t know. I haven’t seen the movie yet, but I’ve heard nothing but great things about it,” he says, refusing to reveal anything more.

McNairy says his role models are (American) football players. “I was really into football when I was younger and people like Phil Simms from the New York Giants and Troy Aikman from the Dallas Cowboys were people I really looked up to. But my biggest role model was my father. I always respected the way he carried himself, the things he taught me, and the kind of person that he was. My role model was living in my house,” he recalls.

Up next, McNairy will be seen in the film I Care a Lot, alongside Game of Thrones actor Peter Dinklage and Gone Girl’s Rosamund Pike. He also plays a DEA agent in Netflix’s Narcos: Mexico, due to release in January 2020. 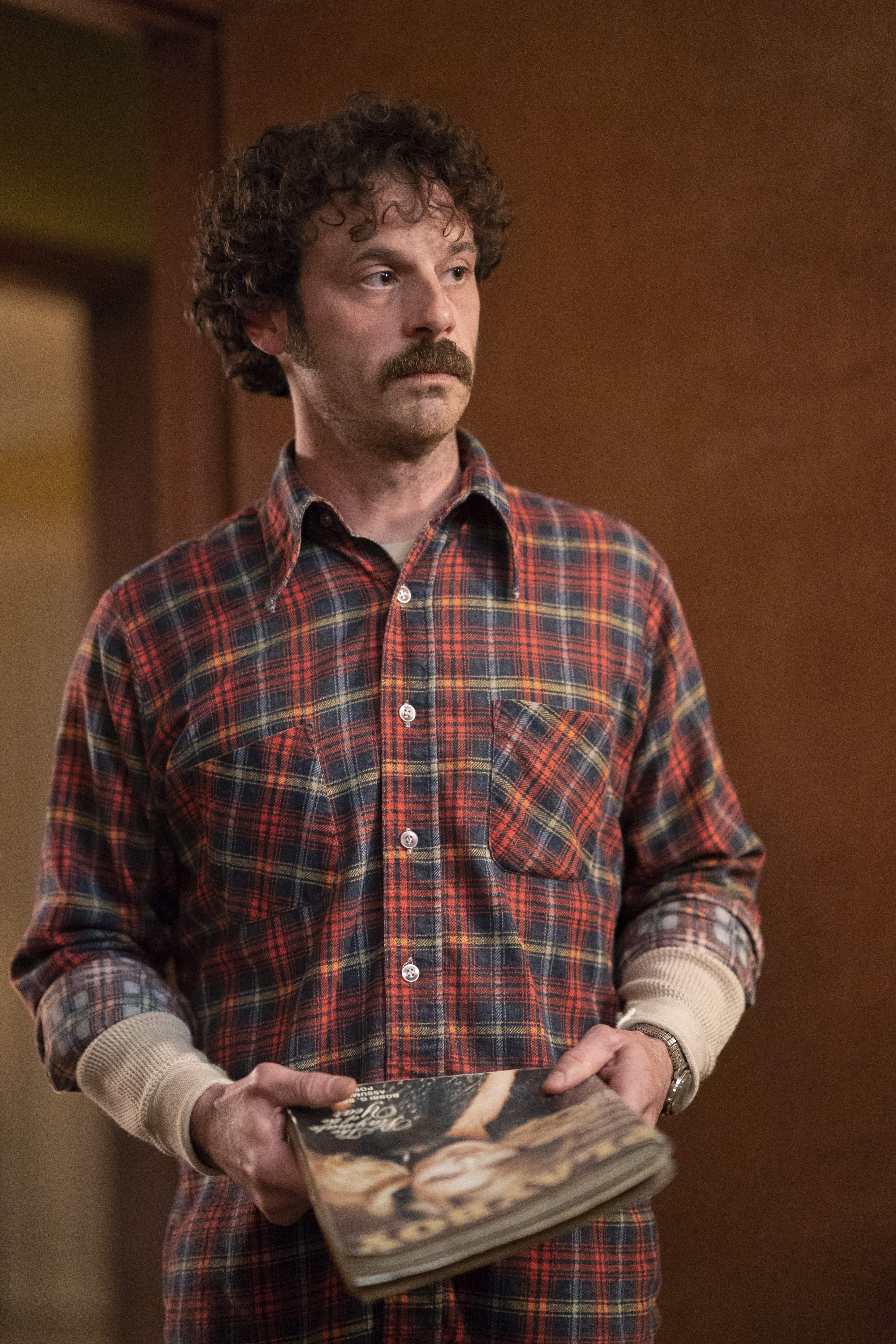 Scoot McNairy-starrer True Detective has been nominated at the 71st Primetime Emmy Awards that airs live on Star World.