Earlier this week Karan Johar announced that he had bought the rights to remake Vijay Deverakonda and Rashmika Mandana-starrer Dear Comrade. 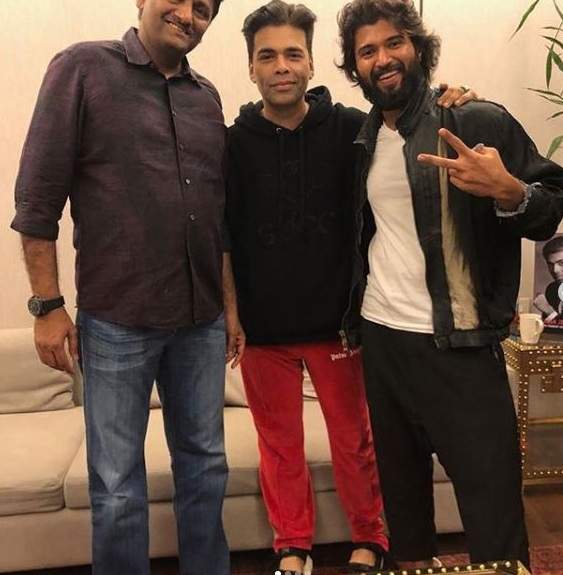 If the grapevine is to be believed, it was reported that KJo was keen on casting Vijay in the Hindi remake reprising his role from the Telugu film. However, it has been reported that Vijay turned down the offer stating that he wasn't keen on playing the same role in different languages.

The filmmaker was so keen on taking Vijay on board that he reportedly offered the actor a remuneration of Rs 40 crore. Despite that, Vijay was adamant on his decision and refused to reprise his role in the Hindi remake.

Earlier, talking about the same topic, Vijay had said in an interview, "I don't want to be a Hindi film hero... I wanted to be an actor. Besides, I see no point in telling the same story twice. I spend so much energy on a film I do it... I can't redo entire emotions...It's not exciting for me because I know the scenes. I wouldn't want to waste six months doing the same."