Almost a month after her boyfriend's death, Sanjay Dutt's daughter Trishala Dutt shared an emotional post on her Instagram profile. The 31-year-old shared a cosy picture of herself along with her late boyfriend and she wrote: "I love you. I miss you." Trishala announced the death of her boyfriend in an Instagram post last month. Trishala is actor Sanjay Dutt's daughter with his first wife Richa Sharma, who died of a brain tumour in 1996. 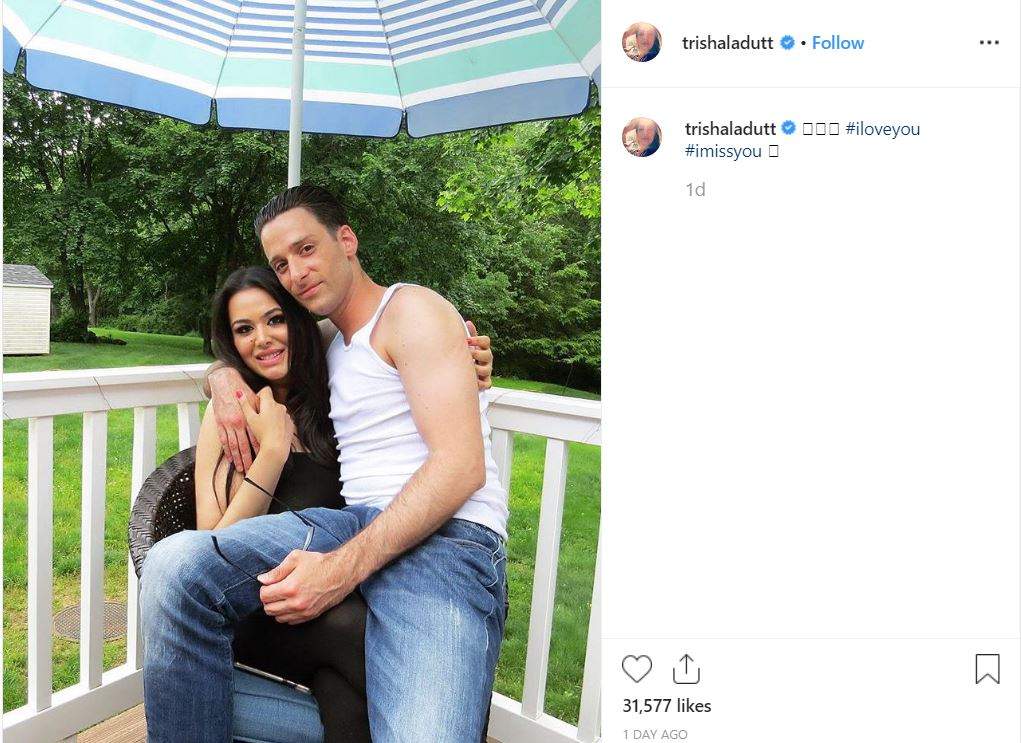 Last week, Trishala shared an extensive post, in which she talked about how she misses her boyfriend every day. An excerpt from her post read: "These few weeks have been excruciating for me but I'm doing my best to be okay. I miss him SO much I love him so much. He adored me just as much as I adored him."