As Anna Kendrick turns 34, we pick five of her best performances

American actress, Anna Kendrick, who made a mark with the hit musical-movie Pitch Perfect, just turned 34.

Here's is a list of some of her best movies to binge-watch. Sony PIX airs The Accountant on August 9 at 7 pm to celebrate AK47’s (As she’s called on Twitter)
birthday. 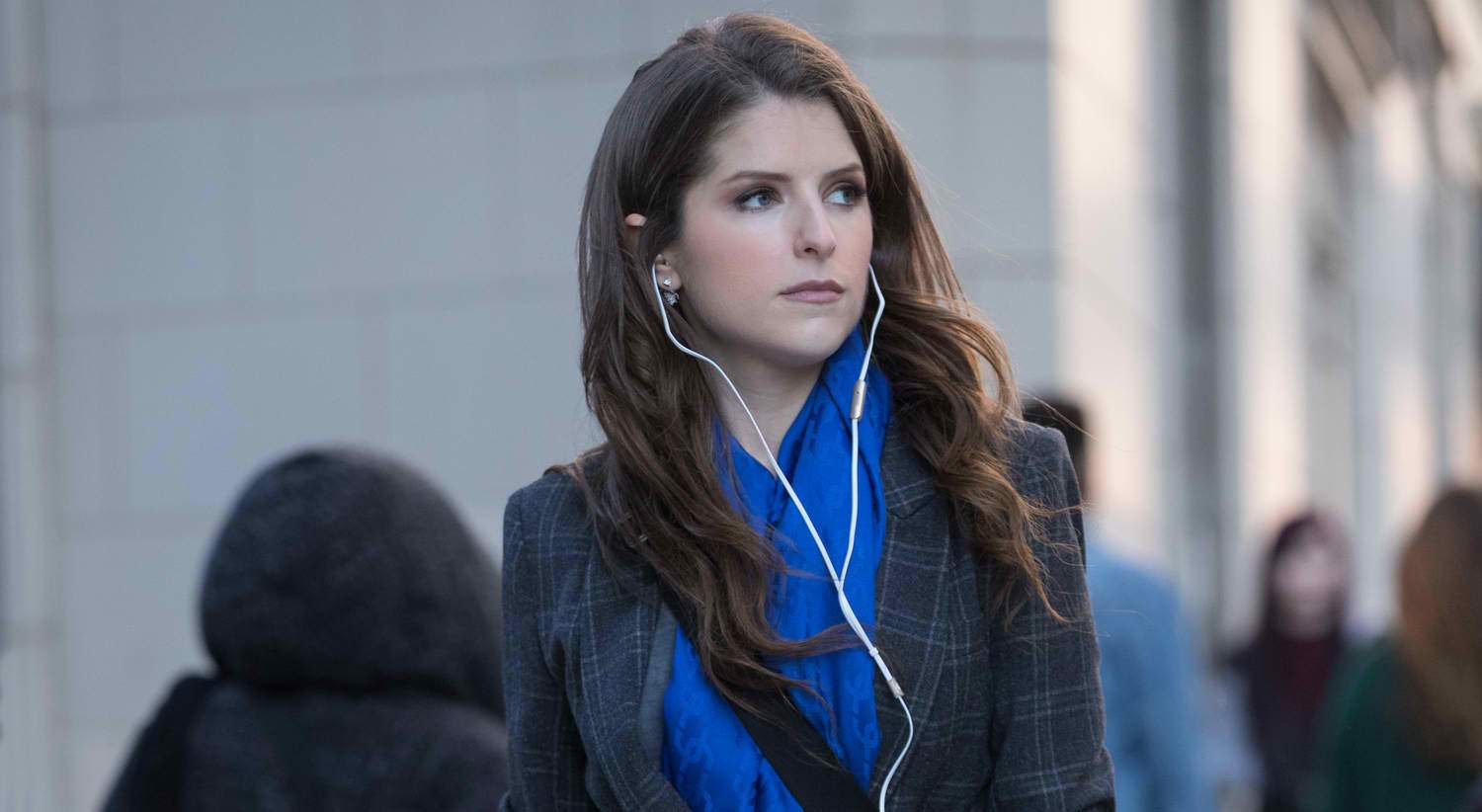 Anna Kendrick played Beca, the protagonist of Pitch Perfect, an aspiring music producer who reluctantly joins her college acapella group - The Barden Bellas. She eventually grows to cherish the tight-knit group and learns a lot about herself in the process. Anna has received many accolades and awards like Teen Choice Awards and MTV Movies and TV Awards for the role. Beca was a career-defining role for Anna as a protagonist and marked the start of her incredibly successful Hollywood trajectory. Her appearance in Twilight showcased Anna Kendrick’s talents to a wide extent. In this romantic fantasy film, Anna outshines the lead cast with her little role of Bella’s first friend at Forks. She is part of four of the five movie franchises. Her breathless, manic energy infuses the scenes with a layered comedy that everyone finds refreshing.

3. Dana in The Accountant 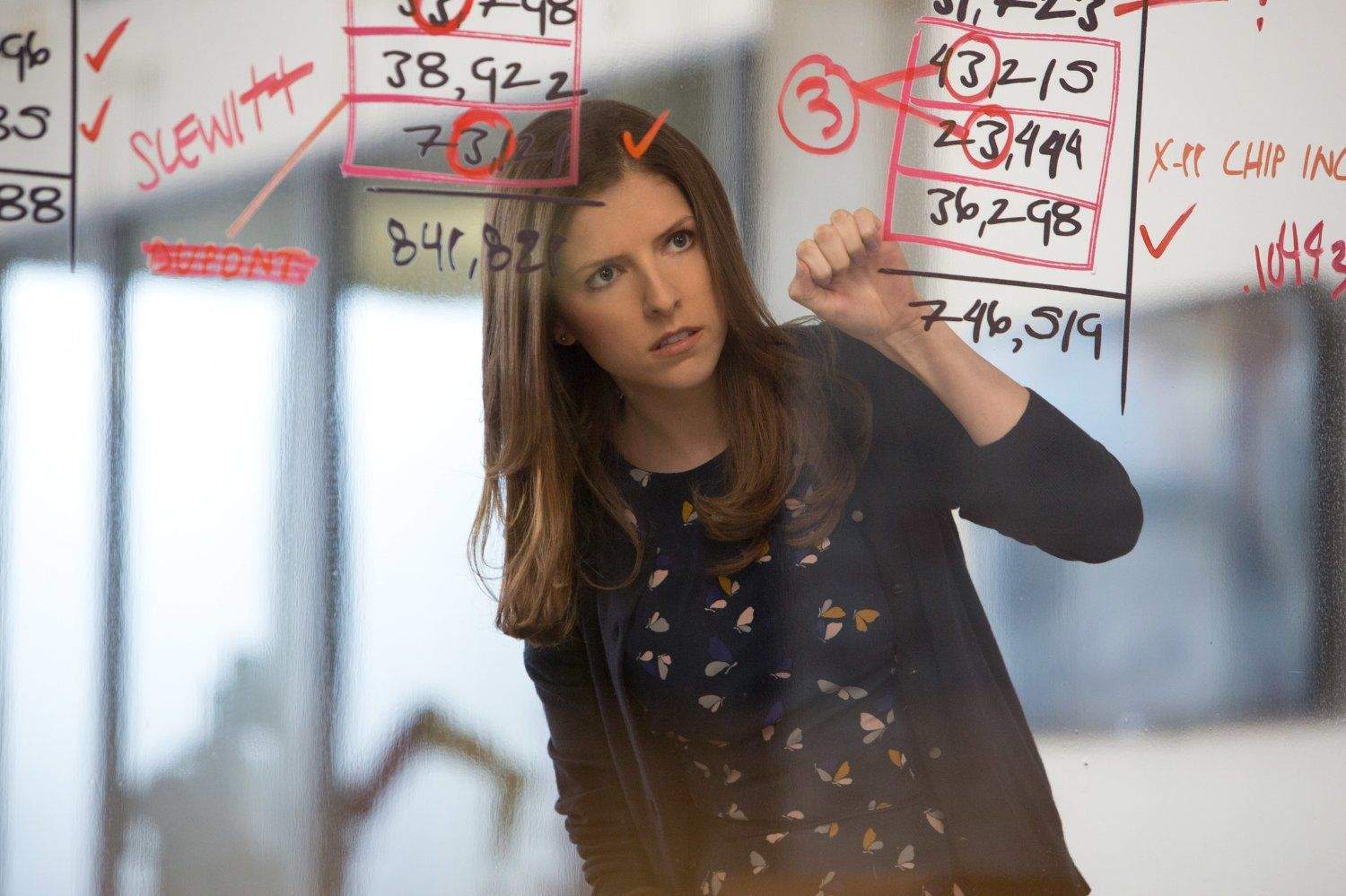 In this movie, Kendrick played a small role alongside a huge cast. Anna Kendrick's mom, a real-life
accountant, reportedly helped prep her for The Accountant role. She plays the role of a mildly antisocial, nerdy accountant in a premium high-tech company run by a math prodigy. It’s a cute, winsome, out-of-place performance for which Kendrick was a perfect fit.

4. Cinderella in Into the Woods Anna Kendrick plays a princess in Into the Woods - the long-awaited adaptation of Stephen Sondheim’s fairytale musical. To the surprise of many, Anna is portrayed as Cinderella, the neglected, fairytale beauty that goes on an adventure of sorts. She carries the innocence from an uncertain maiden to a confident princess.

5. Natalie in Up in the Air

For her performance in the 2009 comedy-drama film Up in the Air, Anna Kendrick was
nominated for an Academy Award for Best Supporting Actress. Kendrick shares the screen with
George Clooney and Jason Bateman to play Natalie Keener who is an ambitious woman in her
early 20s. She attacks her job duties which are primarily about consulting with companies around
the United States and firing their employees. Expect a lot of determination and poise with this one.

The actress first debuted in 1998 on another musical called High Society and since has over 40 movies under her belt. Her upcoming movie Noelle is set to release in late November 2019, and reports suggest that it is a fantasy adventure Christmas comedy alongside Billy Eichner.

Quite a few Twitteratis put up 'Happy Birthday' posts on social.

Happy Birthday to the voice of our Queen Poppy, @AnnaKendrick47! pic.twitter.com/Q5lJFUxDQR