DAYTON, Ohio (AP) — Thousands turned out to a benefit hosted by comedian Dave Chappelle that honoured victims of a mass shooting in Ohio. A large crowd also gathered at Kanye West's service in a park in Dayton on Sunday.

For the Dave Chappelle event, Stevie Wonder headlined the event, which also featured Chance the Rapper and Talib Kweli, among other musicians. Comedian Jon Stewart addressed the crowd, and got them to sing "Happy Birthday" to Chappelle. 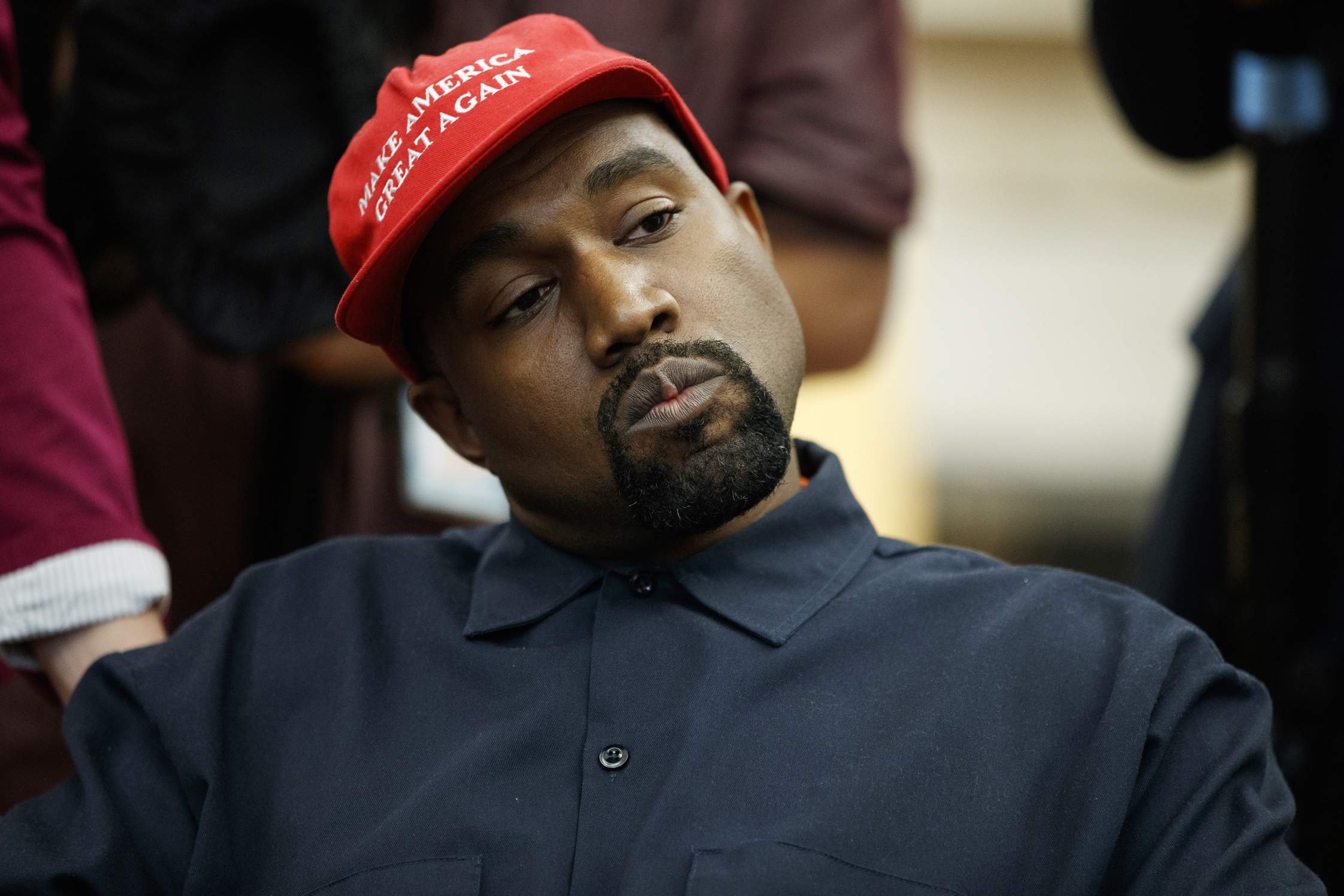 Mayor Nan Whaley says no taxpayer money was used for the event.