Mumbai - Bollywood star Jacqueline Fernandez's special dance number, Bad boy in Saaho has become a rage within hours of its online release. Apart from Jacqueline's cool moves, what has grabbed eyeballs is the actress's stunning costume for the song. 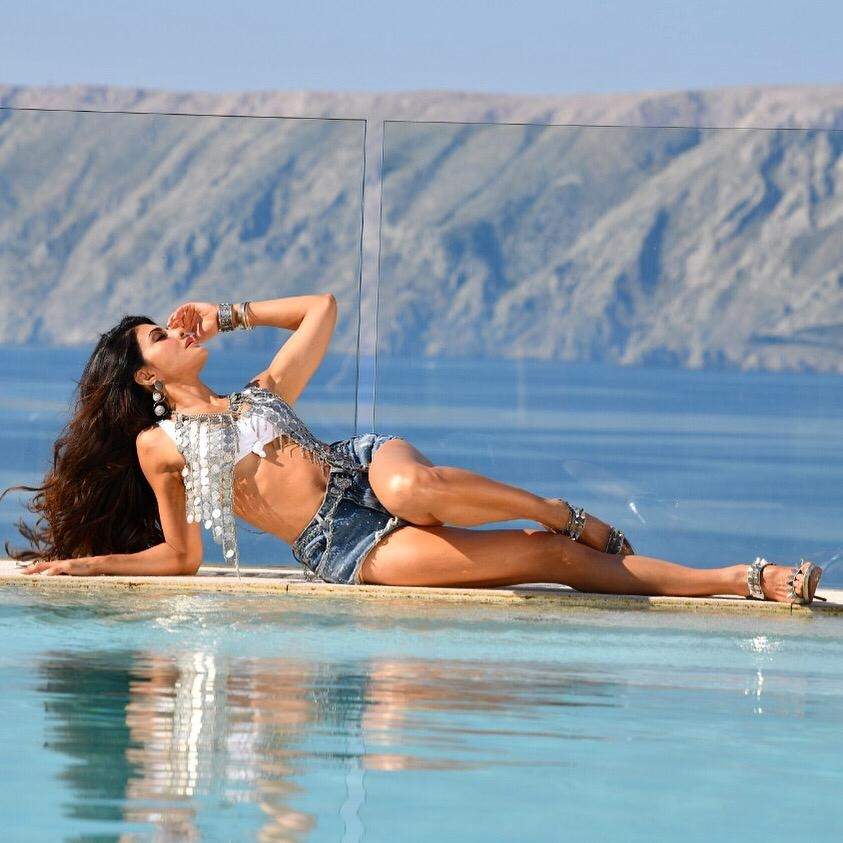 In the song, Jacqueline is seen sporting a white crop top paired with denim hot pants and a shiny silver neckpiece. The outfit by Leepakshi Ellawadi has captured as much imagination of fans as hero Prabhas' super swag in the number, and Badshah's rap rendition. 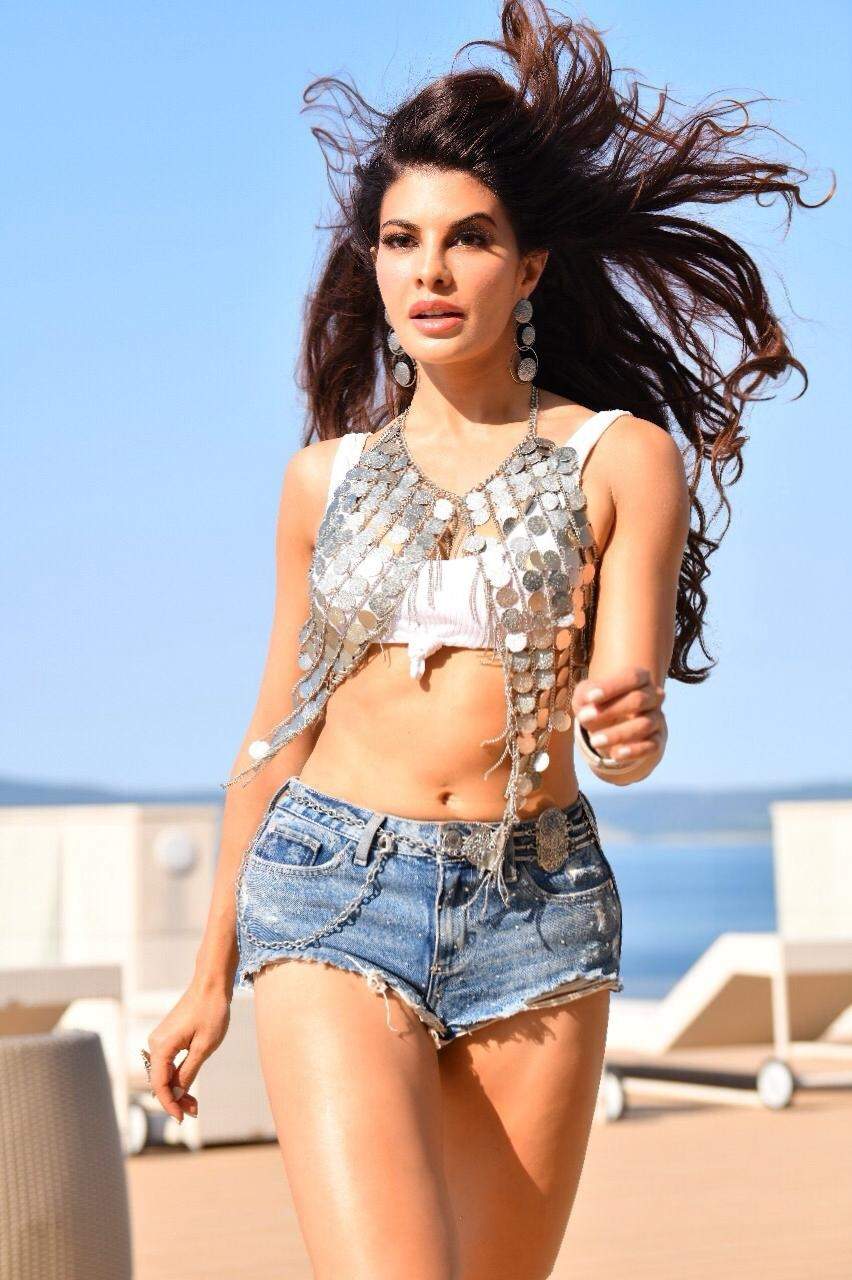 Bad Boy has so far garnered over 28 million views on YouTube. Badshah has written and composed the song and also sung the number with Neeti Mohan. 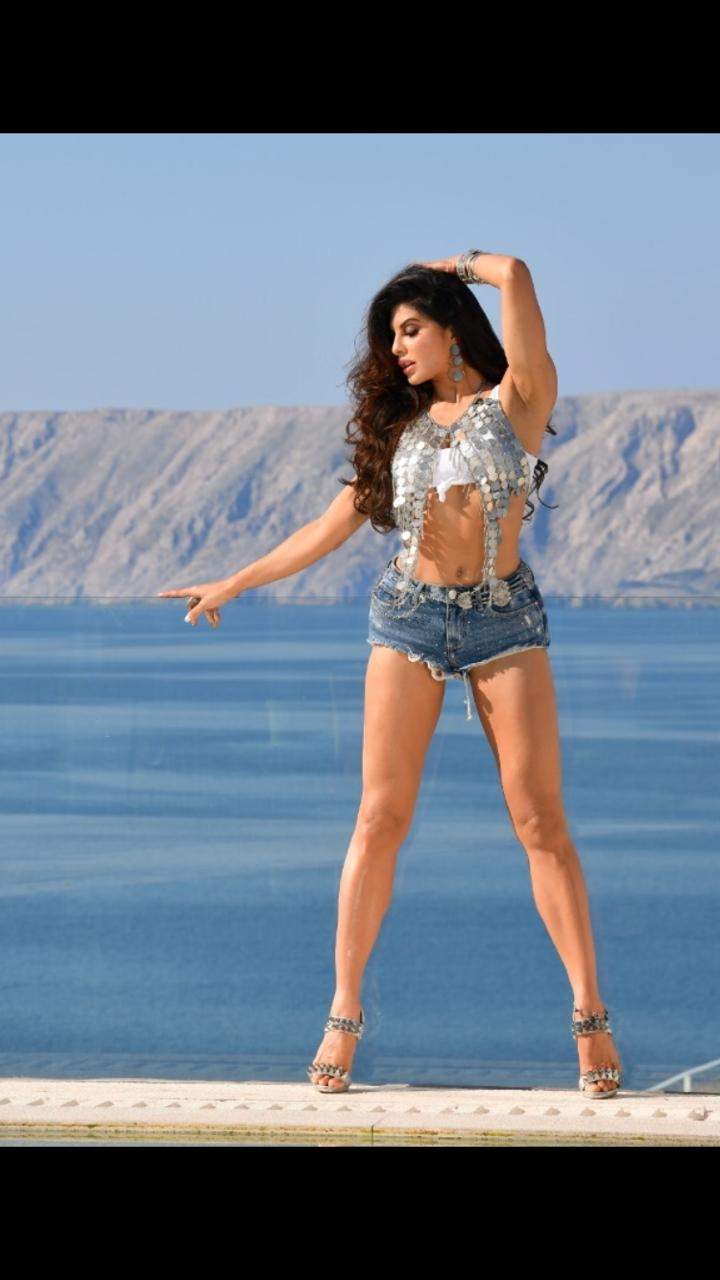 Saaho, starring Prabhas with Shraddha Kapoor, has been directed by Sujeeth. The film also features Jackie Shroff and Neil Nitin Mukesh in key roles, and is slated to release on August 30.