Hrithik Roshan voted the sexiest Asian man of the decade; Shahid Kapoor is second on the list

Hrithik Roshan continues to rule the hearts of people as one of the most handsome men on the planet. Now the 45-year-old has been voted as the sexiest Asian man of the decade in an online poll carried out by the UK-based publication Eastern Eye.

The actor who debuted way back in 2000 in Kaho Naa... Pyaar Hai, has been time and again voted as one of the most good-looking men by his fans from across the world. Eastern Eye started conducting this poll annually since 2003 and this is the 10th time that Hrithik has been voted to the list.

The winner is decided based on the votes he has received from fans around the world and the interest he has created and generated on social media over the last one year. 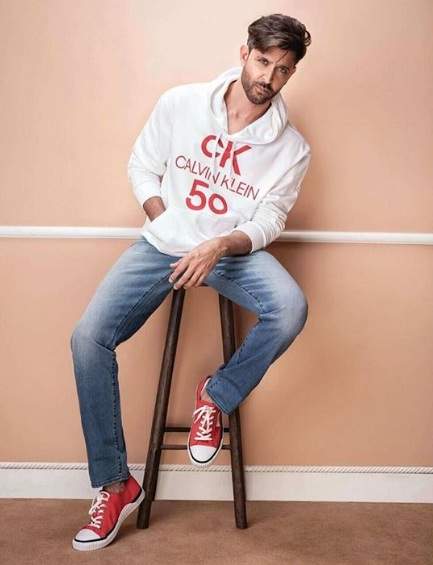 As reported, in reaction to the recognition, Hrithik said, "I would like to thank everyone who feels so and has voted for me; I am flattered." He further added, "Just a person's looks are not relevant in the larger scheme of things. I don't judge people by the way they look. Similarly, I don't judge myself either by the way I look. What is attractive in a person is his/her story, journey and the way that person has dealt with situations in his/her own life. Looking a certain way for my characters is just a part of my job, which takes a lot of effort and hard work."

On the second position on this list is Bollywood actor and 2017 winner, Shahid Kapoor, he is followed by television actor Vivian Dsena, who has appeared in soaps such as Madhubala – Ek Ishq Ek Junoon and Shakti — Astitva Ke Ehsaas Ki.

Hrithik's co-actor from his latest film War, Tiger Shroff, made his debut on the list taking the fourth spot.