As Taylor Swift turns 30 today, here's a look at a few of the pop music sensation's quotable quotes over the year.

In the spotlight for over nearly three decades now, the Taylor released her debut album at 16. Here's wishing the pop-star and musician of the decade a very happy birthday!

“Misogyny is ingrained in people from the time they are born. So, to me, feminism is probably the most important movement that you could embrace, because it’s just basically another word for equality. A man writing about his feelings from a vulnerable place is brave; a woman writing about her feelings from a vulnerable place is oversharing or whining.” 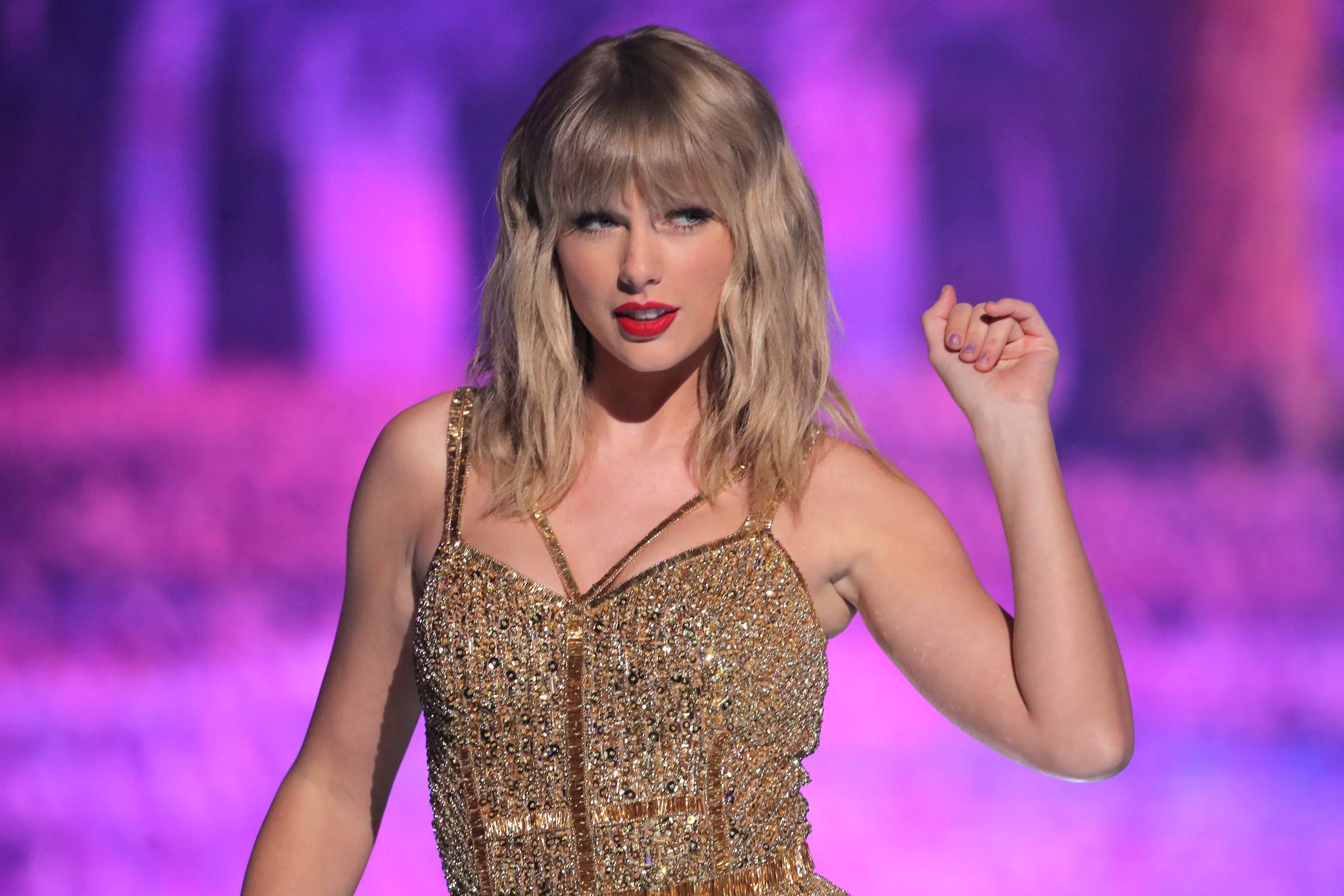 “I worked hard to retrain my brain that a little extra weight means curves, shinier hair, and more energy,” she wrote in Elle in March 2019. “I think a lot of us push the boundaries of dieting, but taking it too far can be really dangerous. There is no quick fix. I work on accepting my body every day.”

On sexism
“People would act like it [songwriting] was a weapon I was using. Like a cheap dirty trick. Be careful, bro, she’ll write a song about you. Don’t stand near her. First of all, that’s not how it works. Second of all, find me a time when they say that about a male artist: Be careful, girl, he’ll use his experience with you to get — God forbid — inspiration to make art.”

On Success
"I want to say to all the young women out there: There are going to be people along the way who try to undercut your success or take credit for your accomplishments or your fame,” she said during her 2017 Grammys speech after winning album of the year. “But if you just focus on the work and you don’t let those people sidetrack you, someday, when you get where you’re going, you will look around and you will know — it was you, and the people who love you, who put you there. And that will be the greatest feeling in the world." 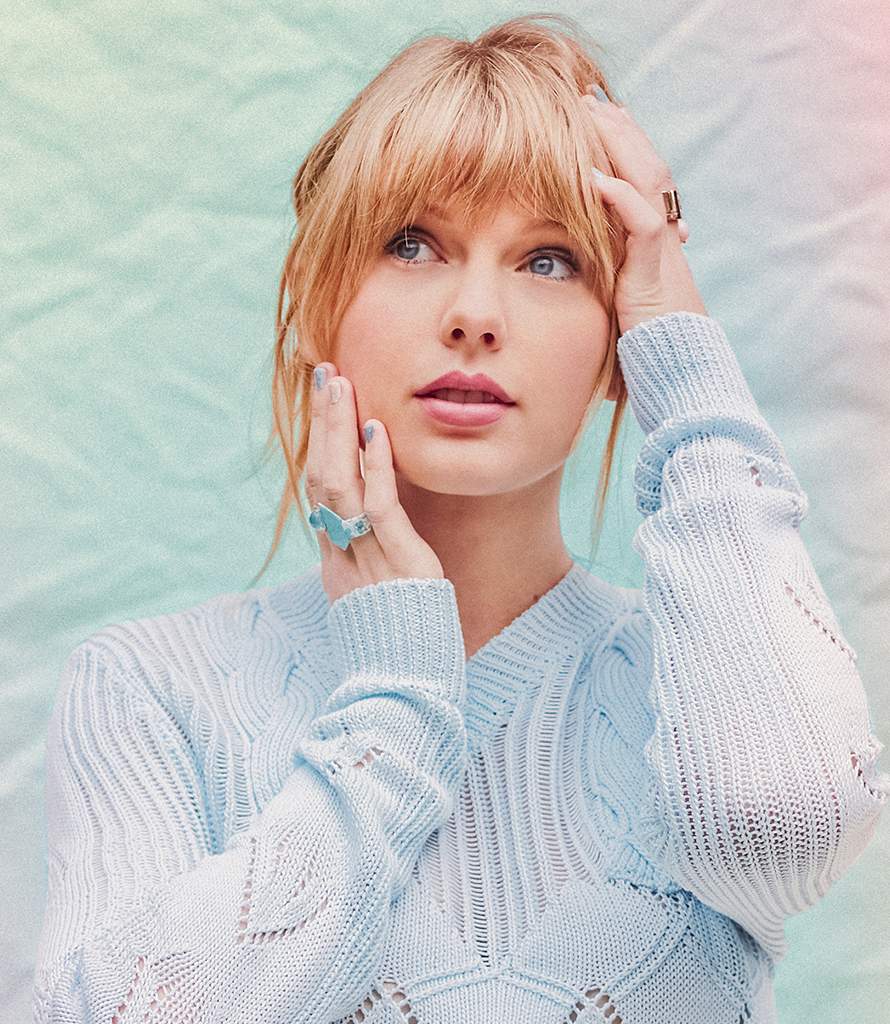 “She lost him, but she found herself, and somehow that was everything.”

On inner beauty
“Happiness and confidence are two of the prettiest things you can wear,” she said in 2012.

On forgiveness
“I’ve come to a realisation that I need to be able to forgive myself for making the wrong choice, trusting the wrong person, or figuratively falling on my face in front of everyone,” she wrote in March 2019. “Step into the daylight and let it go.”

On life’s ups and downs
“In some of the worst times of my career, and reputation, dare I say, I had some of the most beautiful times - in my quiet life that I chose to have. And I had some of the most incredible memories with the friends I now knew cared about me, even if everyone hated me. The bad stuff was really significant and damaging. But the good stuff will endure.

Why she held back on promoting Reputation 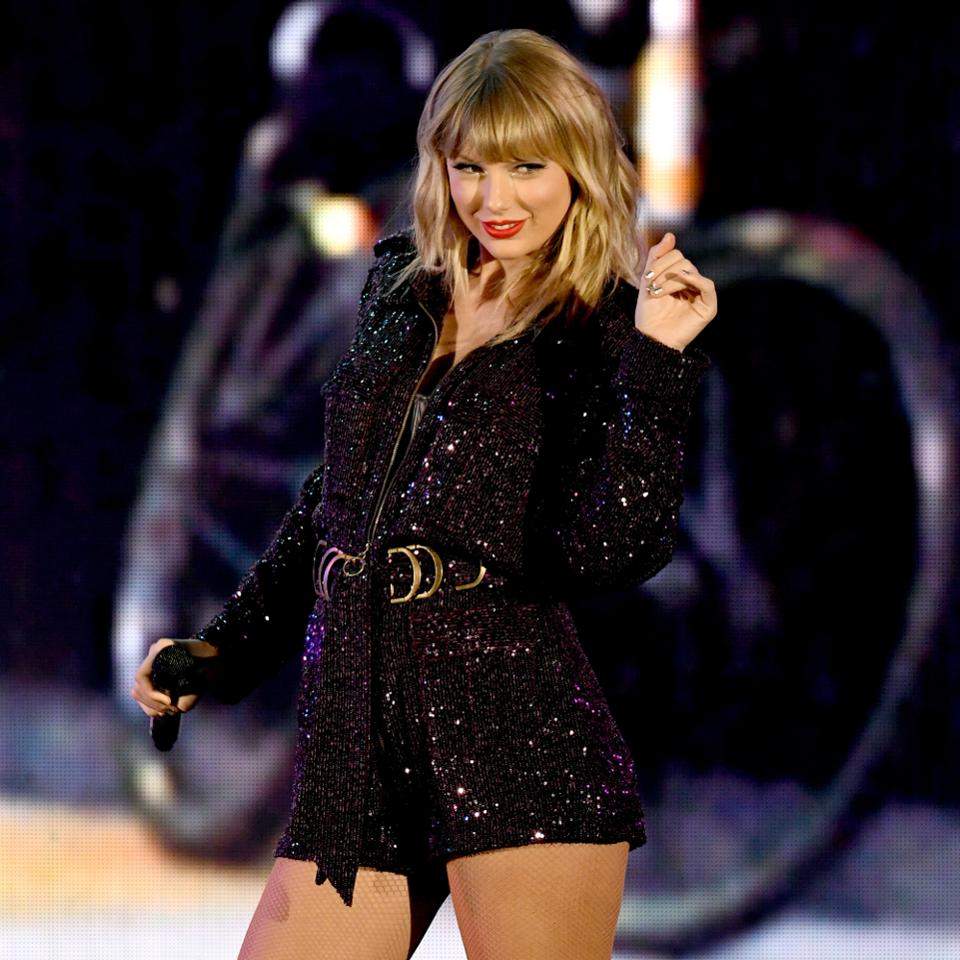 “As a songwriter, I enjoy communicating about what I made, but I also just feel like with my career, I want to do what feels right at the time. At that time, I coined this phrase, ‘There will be no explanation, there will just be Reputation,’ because I am dramatic.”

On the pressures of social media
“I learned to block some of the noise. Social media can be great, but it can also inundate your brain with images of what you aren’t, how you’re failing, or who is in a cooler locale than you at any given moment. One thing I do to lessen this weird insecurity laser beam is to turn off comments. Yes, I keep comments off on my posts. That way, I’m showing my friends and fans updates on my life, but I’m training my brain to not need the validation.”

On her feud with Kanye West
“I realised he is so two-faced. That he wants to be nice to me behind the scenes, but then he wants to look cool, get up in front of everyone and talk sh*t.”

Why she doesn’t plan ahead
“When I zoom out too far, I freak out. Do I know where I’m going to be or even want to be in 20 years? Absolutely not. But I’m not taking a single day for granted.”

On unexpected success
“The reason I was so driven was that I didn't expect that anything would just happen for me. But that doubt fueled me to work harder. I never expected anything to be given to me.”

On learning not to take her job too seriously
“We’re just entertaining people, and it’s supposed to be fun.”

Advice for young female artists “There are going to be people along the way who will try to undercut your success or take credit for your accomplishments or your fame. But if you just focus on the work and you don’t let those people sidetrack you, someday, when you get where you’re going, you will look around and you will know that it was you, and the people who love you, who put you there. And that will be the greatest feeling in the world."