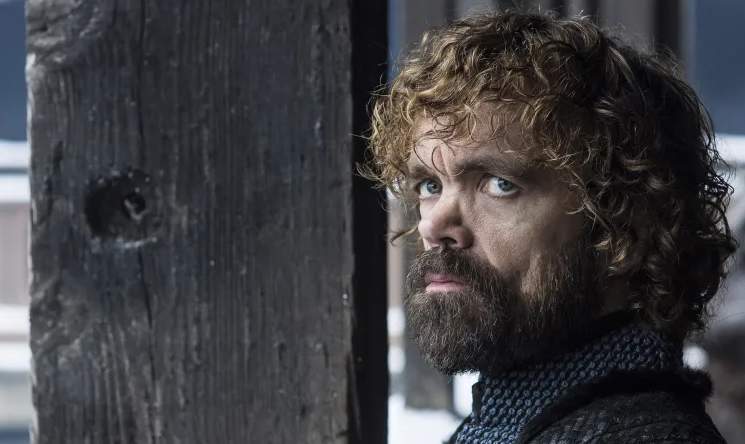 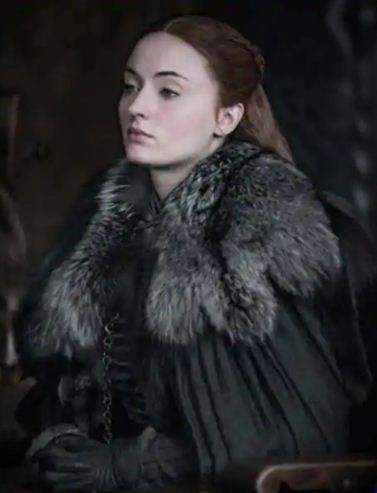 A picture shows Jon Snow (Kit Harington) and Daenerys Targaryen (Emilia Clarke) together after they united in the last season and reached Winterfell. The two can be seen in their winter costumes with snow in the background.

The final season will consist of six episodes (90-minutes each). Recently, co-executive producer Bryan Cogman reportedly said, “The final season is about all of these disparate characters coming together to face a common enemy, dealing with their own past, and defining the person they want to be in the face of certain death. It’s an incredibly emotional haunting bittersweet final season and I think it honours very much what (author George RR Martin) set out to do — which is flipping this kind of story on its head.”