Bollywood filmmaker Karan Johar hosted a colourful party for the second birthday of his twins Roohi and Yash on Thursday. In the morning, the producer posted video clips of the kids with his mother and him singing the Happy Birthday song. 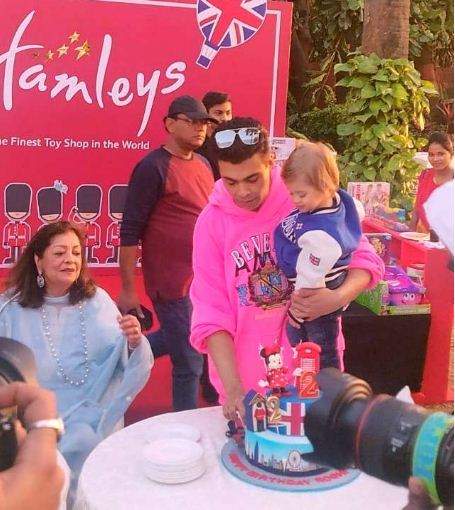 In the evening, celebrities and their kids attended the party. Roohi and Yash were dressed smartly in jeans, T-shirt and jackets, and were seen playing with Taimur Ali Khan on the grass, who was seen in a light blue tracksuit. 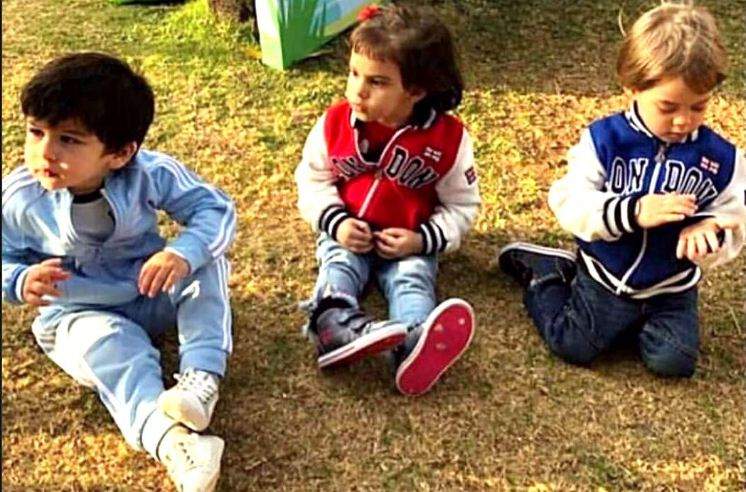 In another picture, Roohi and Yash can be seen wearing ethnic clothes - South-Indian cream and gold bordered lehenga for Roohi and dhoti for Yash. 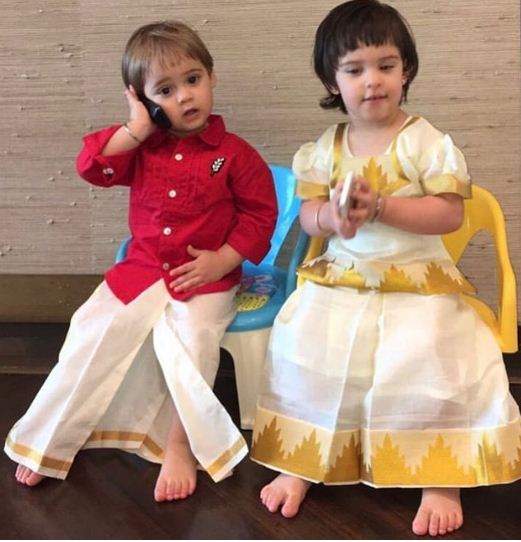 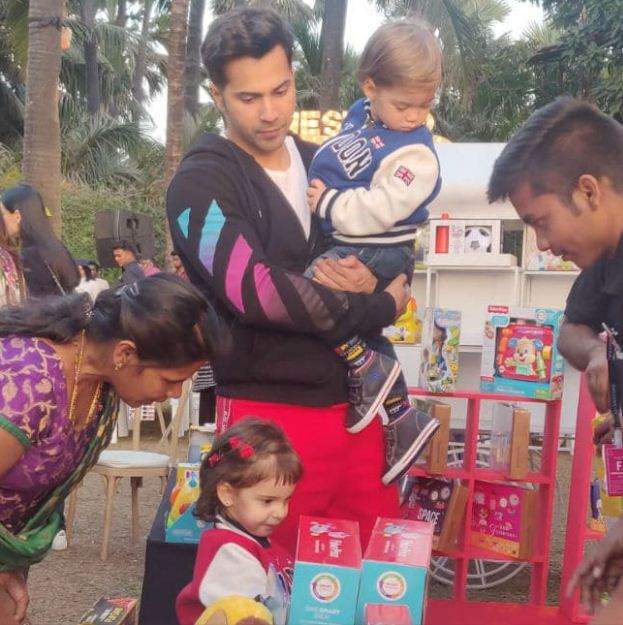