After Baahubali’s huge success, filmmaker SS Rajamouli has garnered fan following and respect not just in Tollywood, but across all the film industries in India. Recently, his son, SS Karthikeya tied the knot with Pooja Prasad in Jaipur, Rajasthan, in a three-day grand affair. 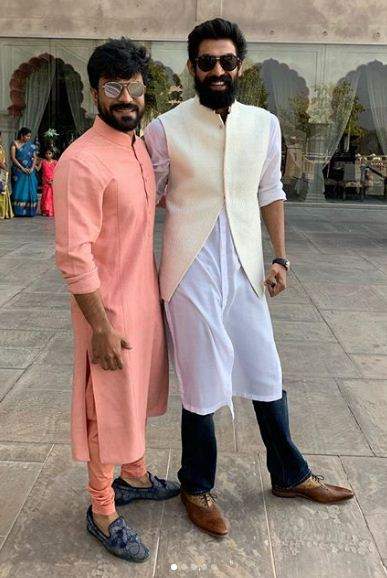 While stars from the Telugu industry including Prabhas, Anushka Shetty, Nagarjuna were present at the wedding, former Miss Universe Sushmita Sen too was a part of the star-studded affair. Sushmita, who attended the wedding with her rumoured boyfriend Rohman Shawl, also shared pictures with Prabhas. 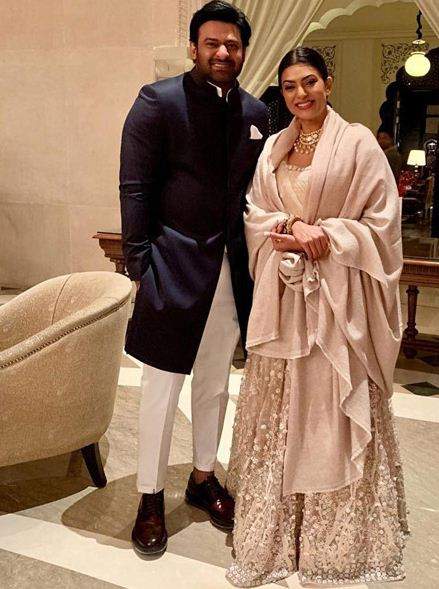 Apart from her, entrepreneur, fitness enthusiast and actor Ram Charan’s wife Upasana Kamineni Konidela too shared pictures from the wedding with a heartfelt caption. Meanwhile, a video of rumoured couple Prabhas and Anushka Shetty standing together at the wedding has gone viral.

& they lived happily every after ❤️❤️❤️❤️❤️❤️❤️❤️❤️ thanks so much @ssrajamouli garu, Rama garu , Shobha aunty & Ram Prasad uncle - u were faaaaab hosts. Everything was so personal & warm. We had a phenomenal time.