Leaked: Mahesh Babu sports camo uniform in this picture from the sets of Sarileru Neekevvaru

We've seen him don the uniform in movies like Pokiri and Dookudu, but this is the first time that fans will see Mahesh Babu take on the role of an Army officer. The Tollywood superstar is currently shooting for his latest flick Sarileru Neekevvaru and a leaked picture from the set shows Mahesh Babu sporting a camo uniform. 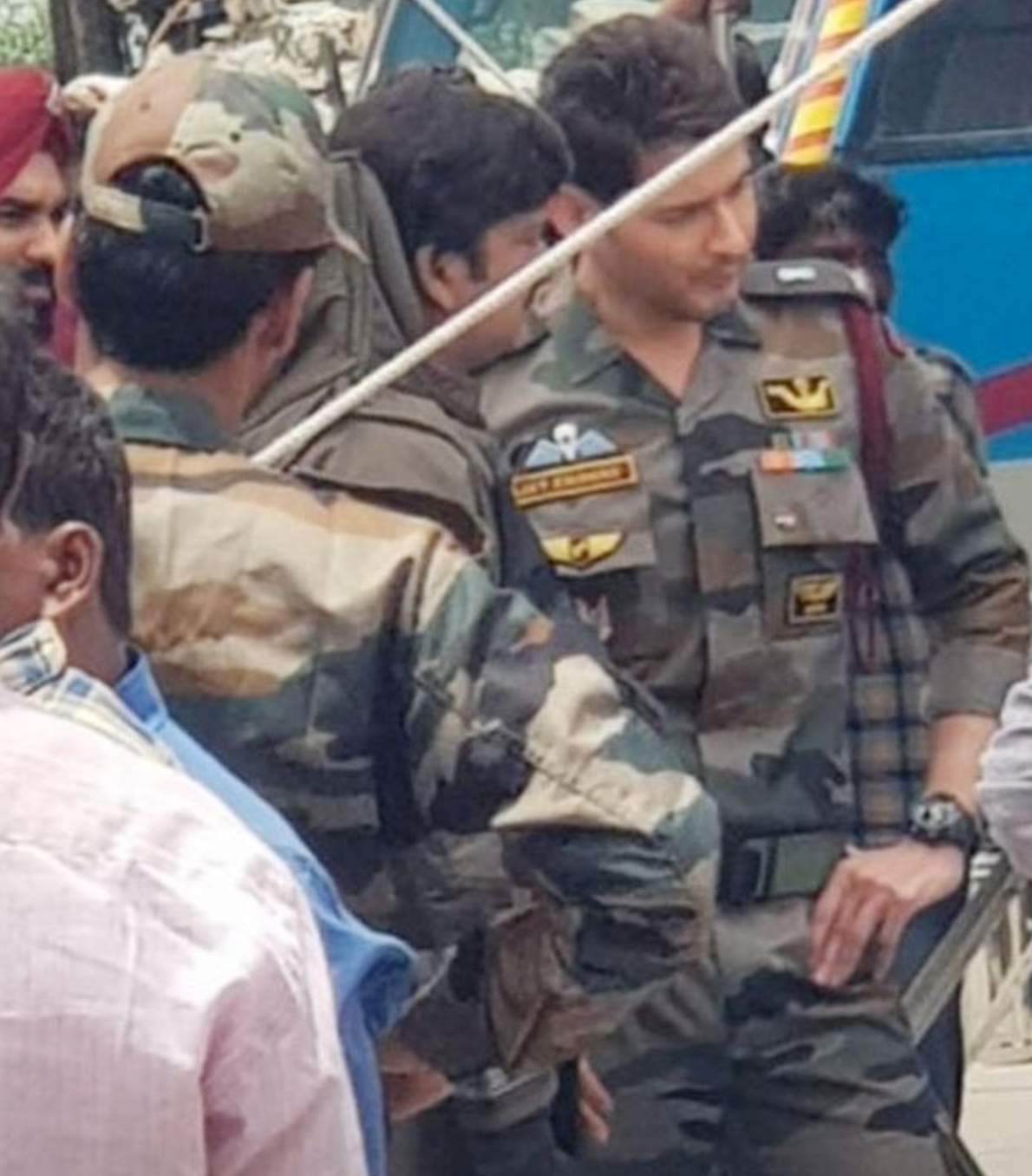 The actor has been shooting in Kashmir for the last few days and plans to wrap up his shoot shortly. The film will also star actress Rashmika Mandanna, Bandla Ganesh and Rajendra Prasad.

Mahesh was last seen in Maharshi, following which the actor took a long break and vacationed with family in Europe. Sarileru Neekevvaru marks in return to the big screen.