One of the finest, most popular American actors Tom Hanks has a lot to celebrate this July.

Along with ringing in his 63rd birthday on July 9, the Award-winning actor - Tom Hanks won Best Actor Oscars for his roles in Forrest Gump and Philadelphia - is also celebrating the success of the fourth sequel of one of the most beloved kids’ film franchise, Toy Story 4 (IMDb Rating 8.4).

Synopsis: The presidencies of Kennedy and Johnson, the events of Vietnam, Watergate, and other history unfold through the perspective of an Alabama man with an IQ of 75. Synopsis: Following the Normandy Landings, a group of US soldiers go behind enemy lines to retrieve a paratrooper whose brothers have been killed in action. Synopsis: The lives of guards on Death Row are affected by one of their charges: a black man accused of child murder and rape, yet who has a mysterious gift. 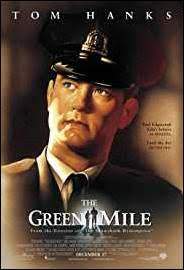 Synopsis: A cowboy doll is profoundly threatened and jealous when a new spaceman figure supplants him as top toy in a boy's room. Synopsis: A seasoned FBI agent pursues Frank Abagnale Jr who, before his 19th birthday, successfully forged millions of dollars' worth of checks while posing as a Pan Am pilot, a doctor, and a legal prosecutor. 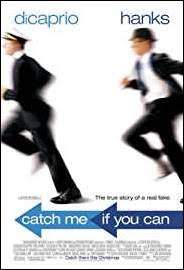 Synopsis: A FedEx executive undergoes a physical and emotional transformation after crash landing on a deserted island. 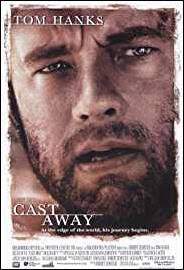 Synopsis: After wishing to be made big, a teenage boy wakes the next morning to find himself mysteriously in the body of an adult. 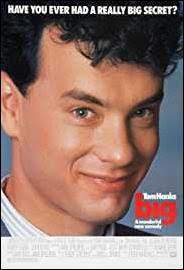 Synopsis: A mob enforcer's son witnesses a murder, forcing him and his father to take to the road, and his father down a path of redemption and revenge. Synopsis: When a man with HIV is fired by his law firm because of his condition, he hires a homophobic small time lawyer as the only willing advocate for a wrongful dismissal suit. 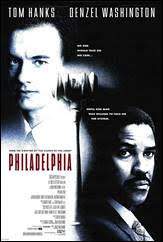 Synopsis: NASA must devise a strategy to return Apollo 13 to Earth safely after the spacecraft undergoes massive internal damage putting the lives of the three astronauts on board in jeopardy.