Samridhi and Sayandip talk about their latest web series The Office

Bombay-based Sayandip Sengupta with roots in Kolkata and Punjabi girl Samridhi Dewan are now office colleagues in The office, the Indian adaptation of the popular series in the UK and US.

The duo, who were in the city to promote their series streaming on Hotstar are excited about their venture. Gorging on Bengali cuisine in a city restaurant on a rainy afternoon, they talk about their characters. Samridhi who plays the role of Pammi says, “I feel she is a very simple girl and has everybody’s best interest at heart. Though, she also has other shades, just like any normal person. But she is a likeable person and yearns to do much more in life than being a receptionist.” 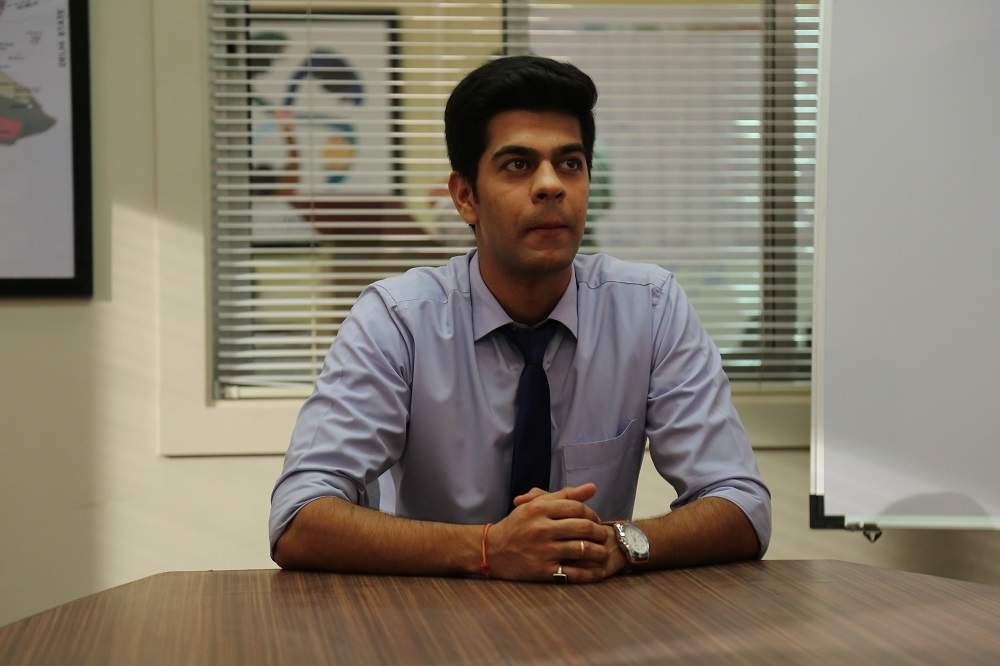 Sayandip identifies a lot with the character and we could relate his goofiness very well on and off the screen. The jovial Sayandip who followed his heart and choose acting over a career in hospitality says, “He is a fun-loving boy just like I am in real life and I enjoy that about the character the most.” 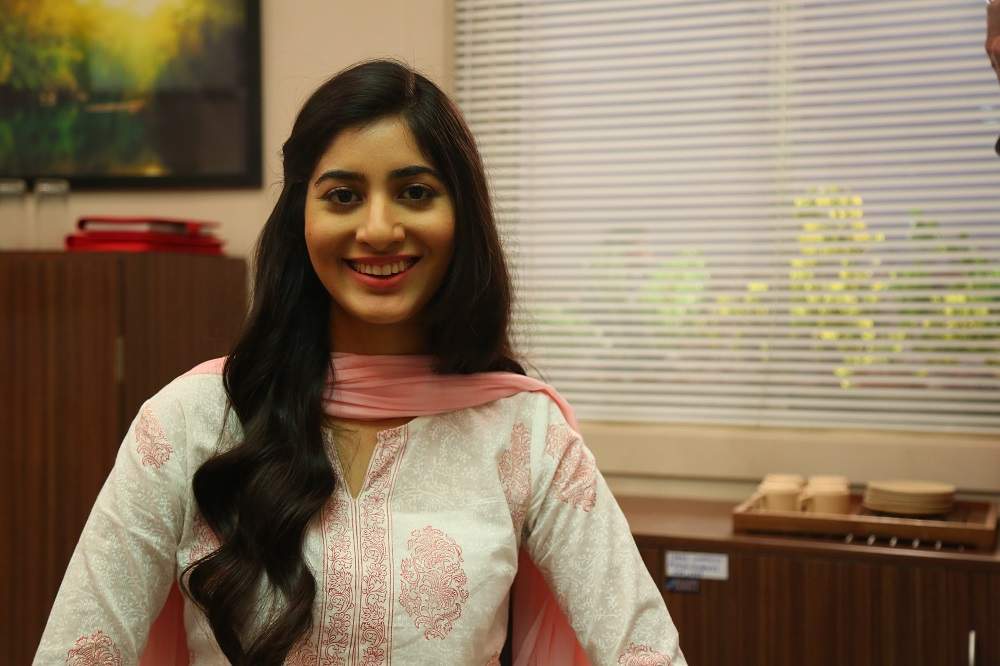 Though Samridhi has never been into a real ‘office situation’, Sayandip relates to it a bit as he has worked with Oberoi Hotels before starting assisting directors and shooting for ads. Sayandip considers it to be a big break, though it’s not his debut. “Hotstar is a big brand and this series itself is so big. Initially, I had no clue how big the series was but when I got to know about it, I thanked my stars,” says Sayandip who is heavily into sports and has been a national level tennis player.
Samridhi who is trained in jazz and contemporary dance and have acted in Stories by Rabindranath Tagore and Lucknow Central considers it to be a big break.