An Oscar nominee—best known for playing Zed in the hit movie franchise Men in Black—Rip Torn has passed away at his home in Connecticut. However, his publicist has not revealed the 88-year-old’s cause of death.

Born Elmore Rual Torn, the actor adopted the nickname Rip during his teens, following a family tradition. Despite it being the subject of endless ridicule during his early days as a stage actor in New York, and fellow drama students urged him to change it. Yet, he stuck to it.

In a career that spanned over 57 years in Broadway and cinema, Rip Torn has racked up many accolades including an Emmy and a Tony nomination. He was last seen on the big screen in 2013’s Johnny Kidd. 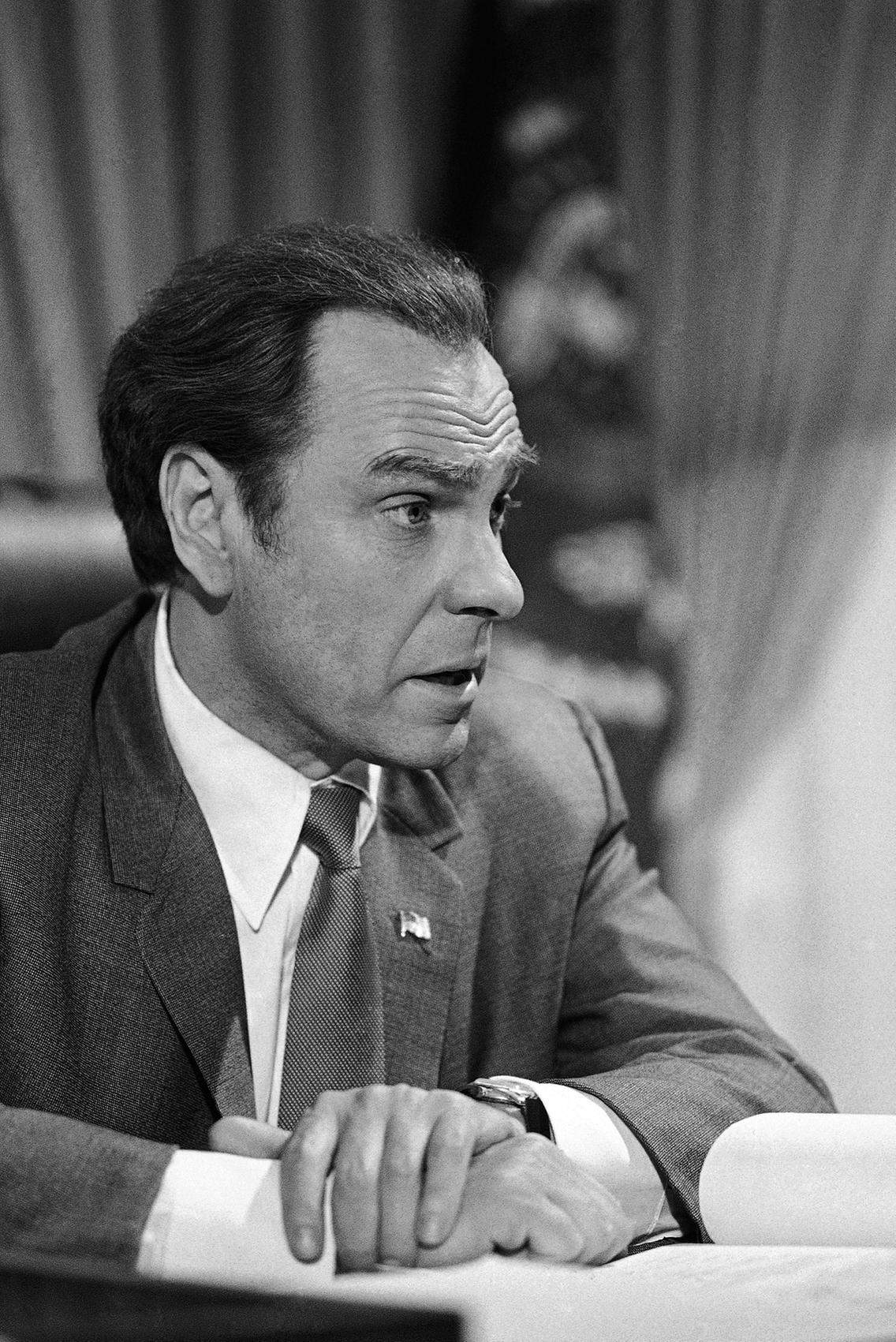 Torn recently became an internet sensation when a police mugshot of his leaked onto the internet—after allegedly broke into an American bank intoxicated, armed with a loaded revolver.

However, his on-screen prowess is undeniable. It is best witnessed in HBO’s The Larry Sanders Show and films like Cross Creek, Sofia Coppola’s Marie Antoinette, Dodgeball, and alongside David Bowie in The Man Who Fell to Earth.

The veteran American actor, born in Texas, is survived by his wife, actor Amy Wright (of The Accidental Tourist fame) and daughters, Katie and Angelica.