See: Adorable pics of Deepika Padukone and Kabir Khan's daughter Saira from the set of ’83

Actress-filmmaker Kabir Khan's wife Mini Mathur took to social media to share a picture of her daughter Saira and Deepika Padukone from the sets of the upcoming movie ’83.

Mini on Thursday tweeted a photo-collage on Instagram. In one image, Deepika is seen carrying Sairah in her arms. In another picture, Kabir's daughter is doing a ballet step. 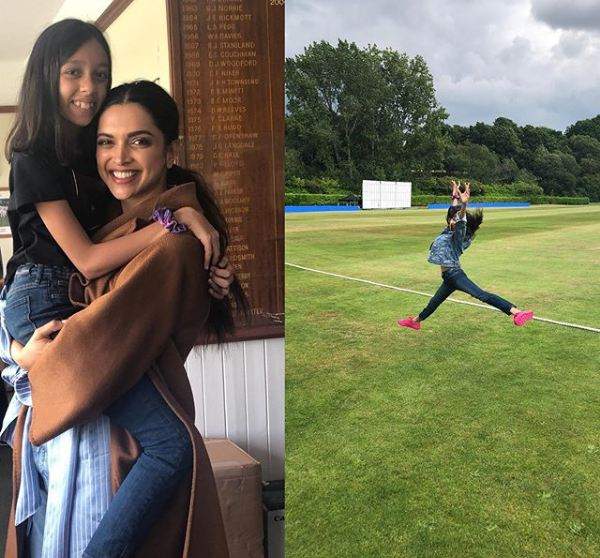 "Clearly Sairah is having the most fun on the ’83 shoot! And Deepika Padukone gave her some serious girl goals," Mini captioned the image.

This is Ranveer and Deepika's first film together after their wedding last year. The couple has previously co-starred in Padmaavat, Bajirao Mastani and Goliyon Ki Rasleela Ram-Leela. 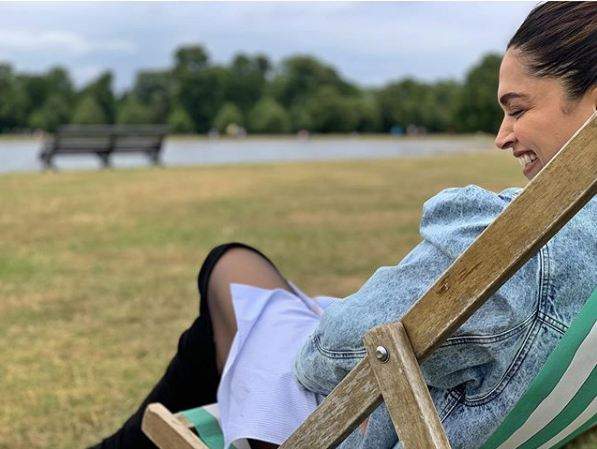 The film is presented by Reliance Entertainment and is scheduled to release on April 10, 2020, in Hindi, Tamil and Telugu.

Clearly @sairahkabir is having the most fun on the #83 shoot !! And @deepikapadukone gave her some serious girl goals :) @kabirkhankk