Emojis have really become an integral part of how we express ourselves over messages or on social media. And, to mark the relevance of these icons, World Emoji Day is celebrated annually on July 17 from the last five years, a year after the word was added to the Oxford Dictionary. Celebrating the occasion, actor Akshay Kumar today announced that there is now an emoji for his upcoming film Mission Mangal. 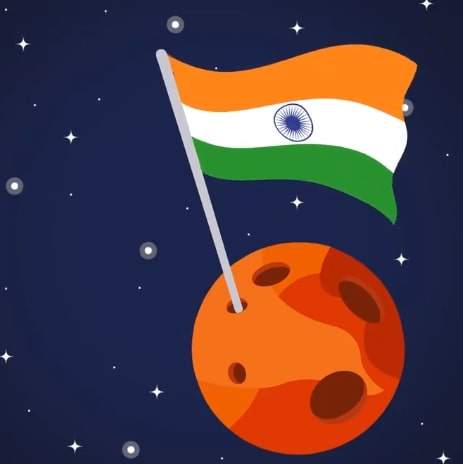 The emoji features Mars with Indian Flag. The actor also expressed his gratitude for Twitter India for making it possible.