NEW YORK (AP) — American singer-songwriter, Janet Jackson, and rappers Chris Brown, 50 Cent, Future and Tyga have been added to the lineup for the Jeddah World Fest, the concert in Saudi Arabia that Nicki Minaj pulled out of because of human rights concerns.

The website for the event, to take place Thursday at the King Abdullah Sports Stadium, posted photos of the newly added acts alongside previously announced performers Liam Payne and Steve Aoki.

The Human Rights Foundation and other organizations have asked artists not to perform in Saudi Arabia, where gender segregation between single men and women is enforced in many restaurants, coffee shops, public schools and universities. Other rules have loosened in the kingdom with women now allowed to drive and attend events at sports stadiums.

Thor Halvorssen, president of the Human Rights Foundation, criticized the entertainers in a statement Thursday to The Associated Press, saying it was "profoundly distressing that they have chosen money over morals."

He added: "These individuals constantly make public statements of support for LGBT rights and women's rights, except, apparently, when a seven-figure check is attached. The hypocrisy is breathtaking. Principal apparently matters to them far more than principles."

Minaj said she pulled out of the concert because she wants to show support for women's rights, gay rights and freedom of expression. Human rights organizations praised the rapper for her decision.

Saudi Arabia saw profound change last year as a result of Saudi Arabia's Crown Prince Mohammed bin Salman's top-down reform efforts, including the opening of the first movie theatre and the lifting of the world's only ban on women driving. But there's a hard limit to the reforms — as revealed by the brutal killing of Saudi writer Jamal Khashoggi by Saudi agents close to the crown prince in October and the reported torture of several women's rights activists in detention. While the arena for entertainment is widening, the space for political engagement and dissent has virtually disappeared.

"It's clear that, after losing Nicki Minaj on the basis of the Saudi regime's atrocious human rights record and their treatment of women and the gay community, the Crown Prince has chosen to spend whatever it takes to give the appearance that things are normal and that this is just another music concert. Except it isn't," Halvorssen's statement read. "It's a blatant public relations push on the heels of the pre-meditated assassination of a Washington Post columnist and the ongoing imprisonment of dozens of human rights activists. Saudi is engaged in a sophisticated campaign of distraction." 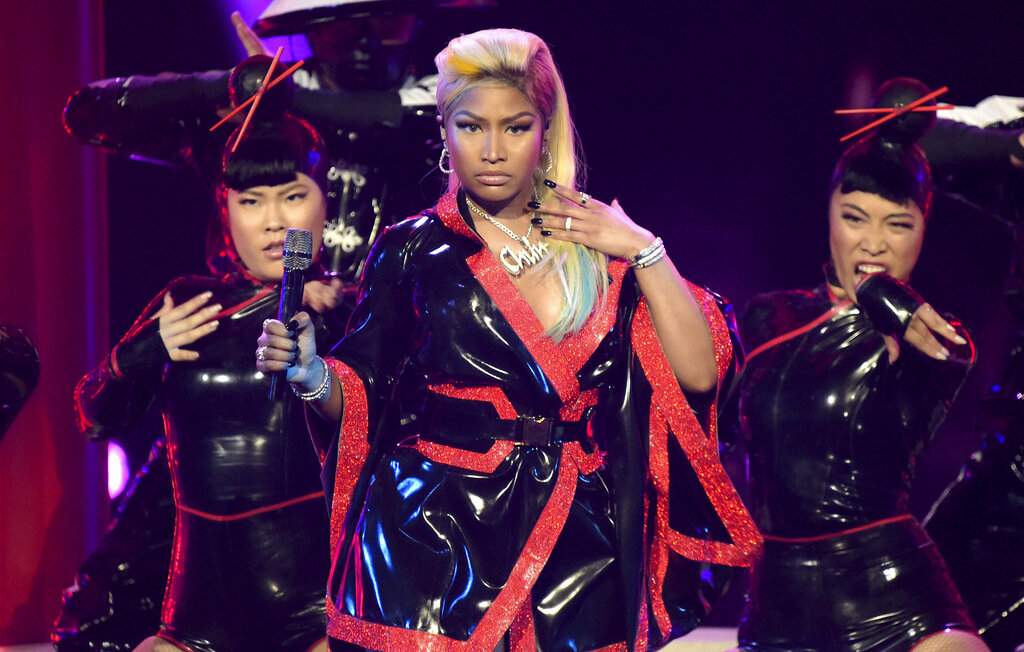 Over the past several months, the kingdom has seen performances by Mariah Carey, Enrique Iglesias, the Black Eyed Peas, Sean Paul, David Guetta and Tiesto. That's a stark change from when Saudi morality police would raid establishments that played loud music.