Actor Ranveer Singh took his followers on Instagram down memory lane by capturing his career through a series of selfies. Sharing throwback selfies from the sets of his earlier films on his Instagram stories, the Padmaavat actor asked followers: "Which dude's selfie game is the strongest?"

He then went on to share images of the most popular characters he has played on the big screen - Alauddin Khilji in Padmaavat, Sangram Bhalerao in Simmba, Murad in Gully Boy, Peshwa Bajirao in Bajirao Mastani, Kabir Mehra in Dil Dhadakne Do, Gunda Bikram in Gunday and 'saxy' boy Ram in Goliyon Ki Raasleela Ram-Leela. 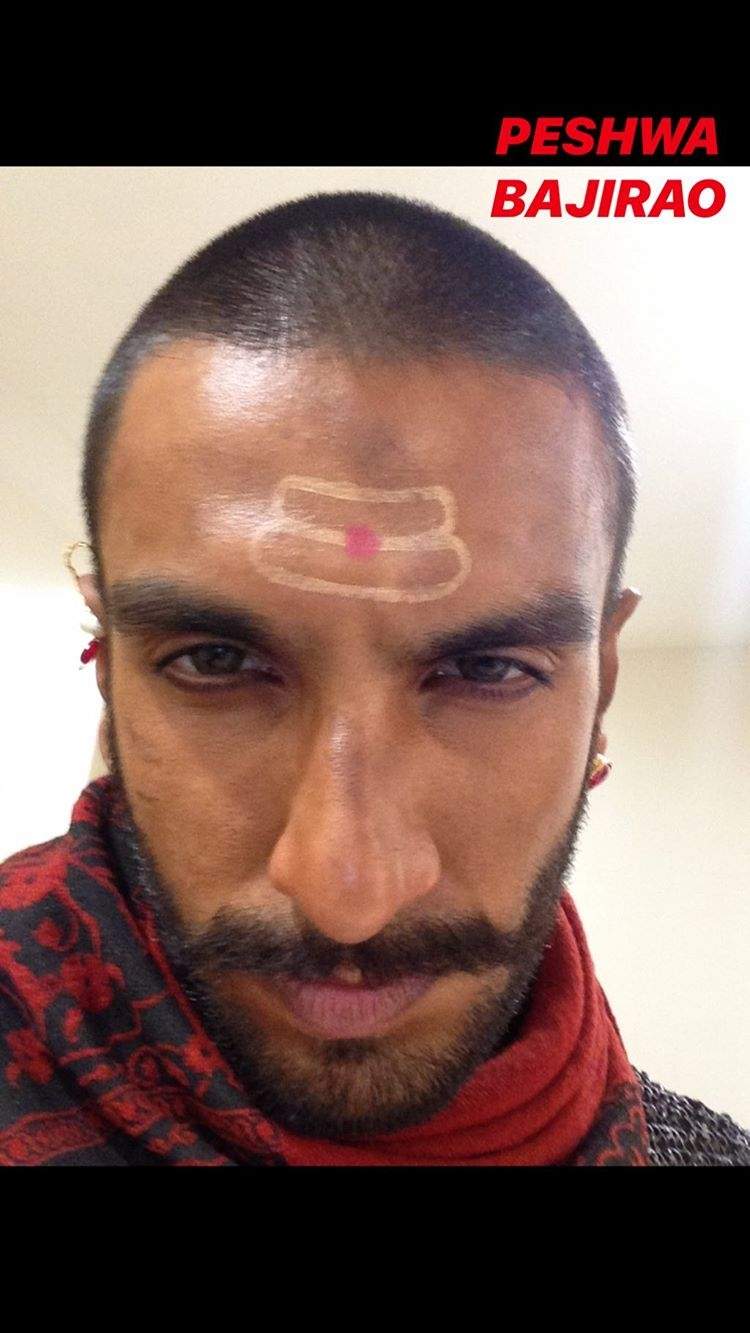 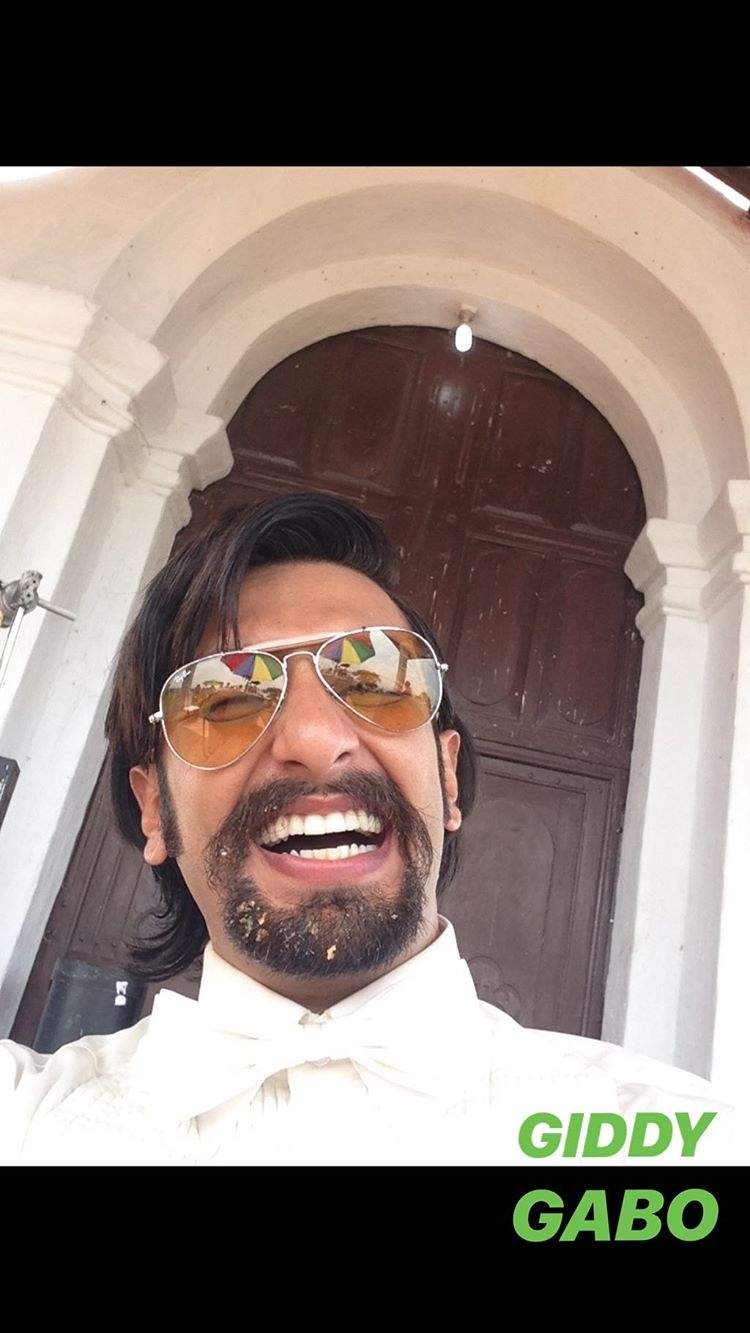 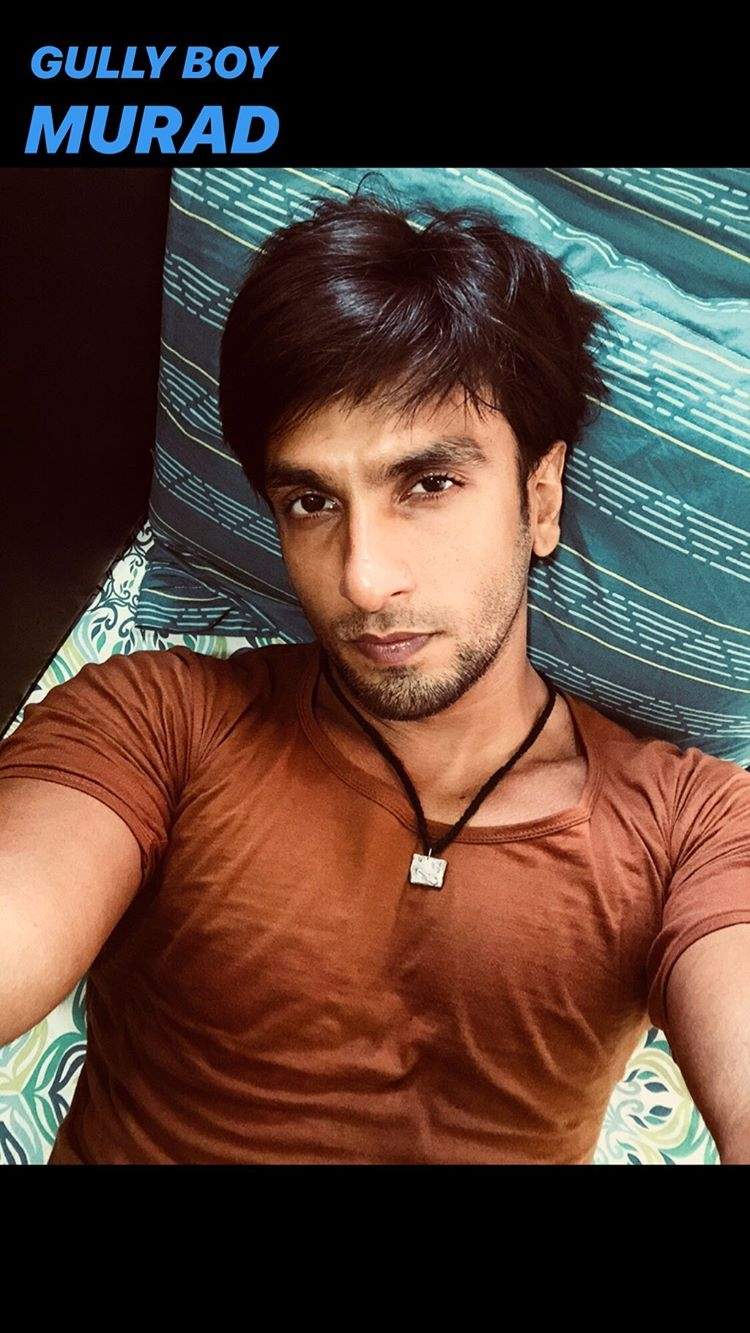 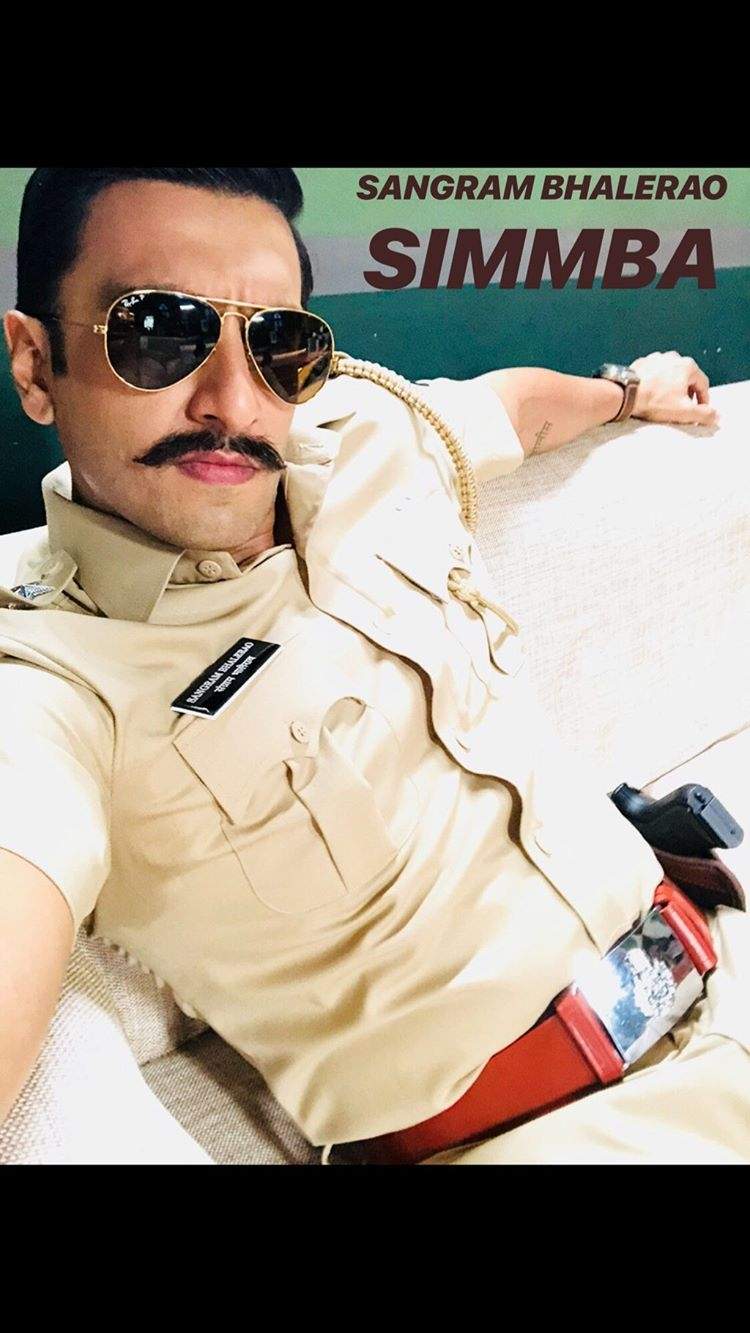 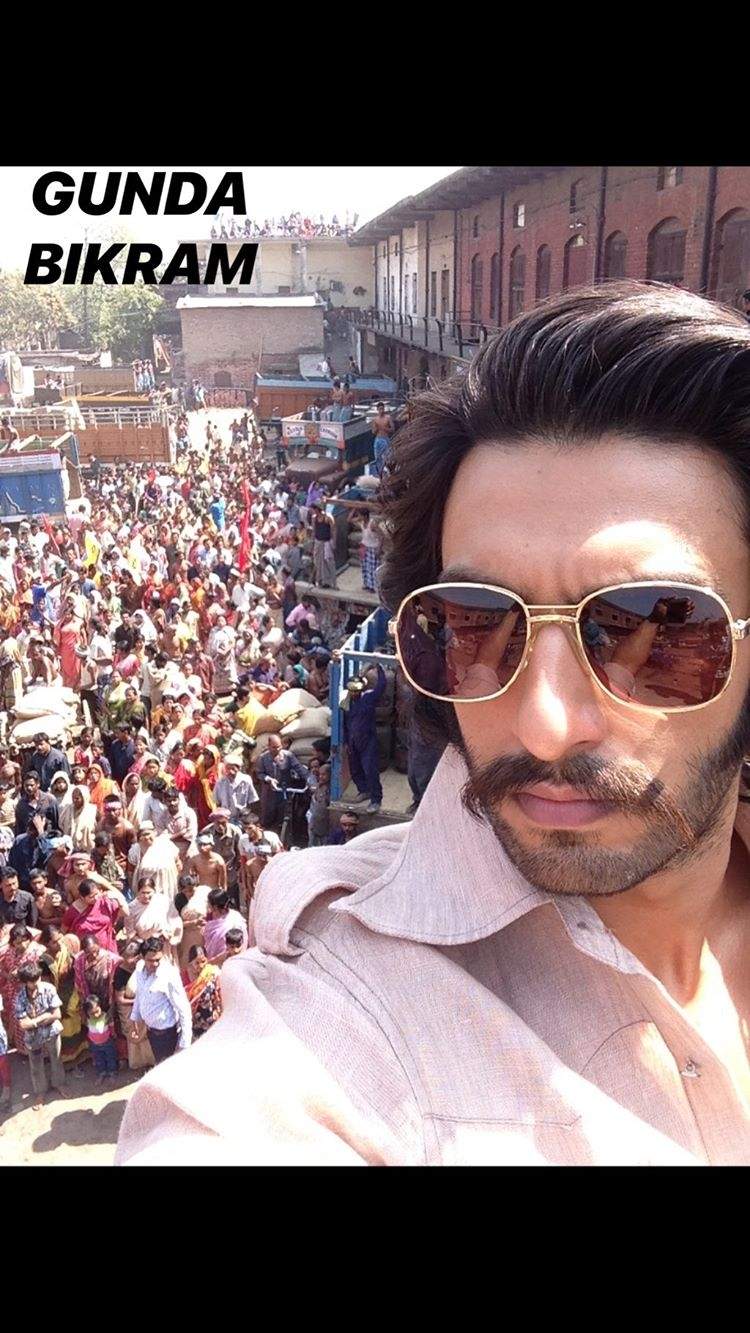 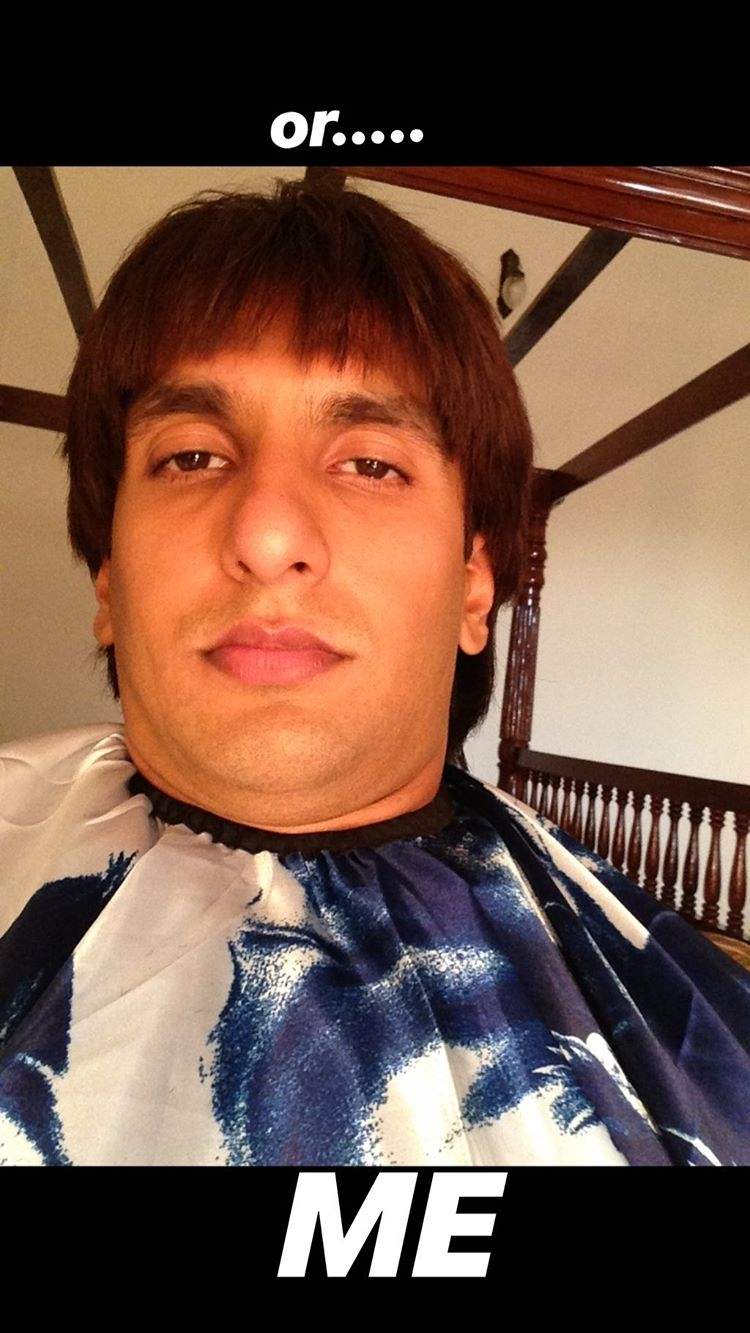 He also shared images dressed as 'Handsome Laddu' and 'Jaali Chaplin', and one where he is seen sitting in a salon, ready for a haircut.

On the film front, Ranveer is busy shooting his upcoming film '83.