In pictures: Hrithik Roshan poses with Jackie Chan during Kaabil promotions in China

After being well received in India, Hrithik Roshan’s Kaabil is set to release in China on June 5th. The Kites actor is busy promoting the film in China.

During the promotions, he met the legendary actor, Jackie Chan. They also posed for some pictures at the event, which Hrithik shared pictures on social media. 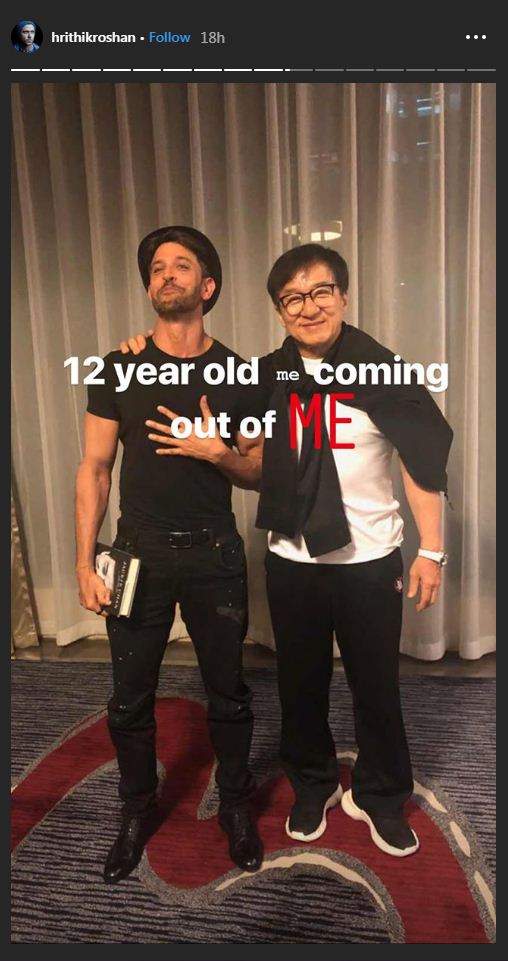 Hrithik also has a huge fan base in China. His fans there fondly call him Da Shuai, which means handsome. Kaabil is a 2017 thriller drama based on a visually impaired couple. Directed by Sanjay Gupta, Hrithik plays Rohan, while Yami Gautam plays Supriya, who is raped by men with political links. When she commits suicide, Rohan vows to take revenge.

Hrithik's next project is Super 30.